The former Toby Edmonds-trained gelding is resuming from a four-month spell for Edward but has raced in far stronger grade, is primed by two recent trials and vitally has been placed two of three starts first-up. 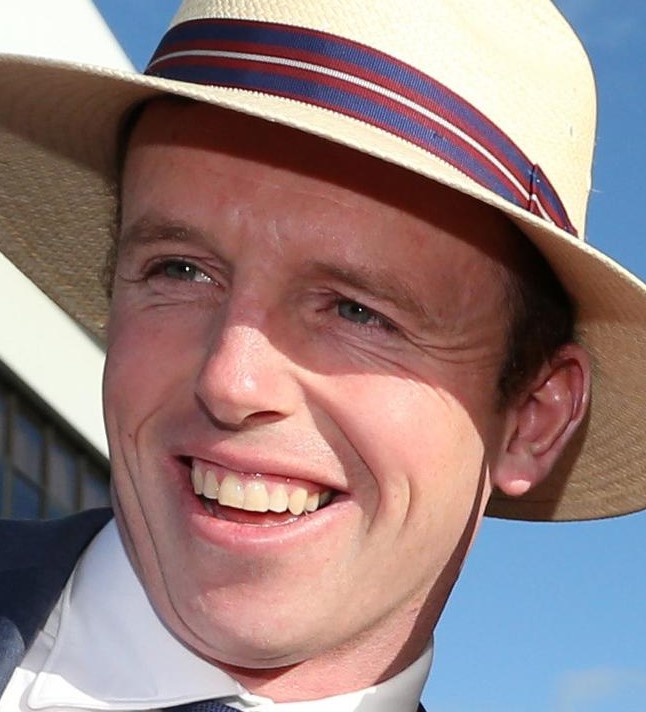 A strong lead and indication of his sharpness for Saturday’s 1515m is a 1010m barrier trial win by Nemingah at Lismore just a week ago after a third placing also in a Deagon 1200m trial last month.

“We’ve set him specifically for the race with the two trials, kept him fresh so he’ll sprint well at the ‘1500’,” O’Rourke enthused.

“We had other races in mind, but that level of prizemoney suited at this stage of his prep and importantly he’s won three races with give in the ground.

“Drawn where he is (13) isn’t ideal in a big field, but we’ll come in a couple where emergencies are drawn, and we’ve got a top jockey who knows how to ride this track.”

A key booking for Nemingah is regional premiership rider Ben Looker on 56kg.

O’Rourke has been educated by among the best, formerly working with Waterhouse and Bott, Hayes and Dabernig, Anthony Cummings and foreman for Michael Freedman before he relocated to Murwillumbah to train on his own.

And 16 winners this season is productive enough with near two dozen in work for Edward who rides his own work.

While the draw is a negative, Nemingah has raced in stronger grade. He was a close up fourth behind Sixties Groove and the Lord Mayor in a deep Listed Grafton Cup last July and subsequently placed at Eagle Farm and Doomben.

He still has logical upside at five years of age with three wins and seven placings from just 17 starts. At present Coffs is Soft 6 in fine weather.