In recent seasons, Pepper has trained multiple winners of the Bateman’s Bay Cup, the Cups at Moruya, Narooma, Bega, Merimbula and Pambula.

Cup doubles at the Moruya and Sapphire tracks have been regular with feature race success extending to the Riverina. 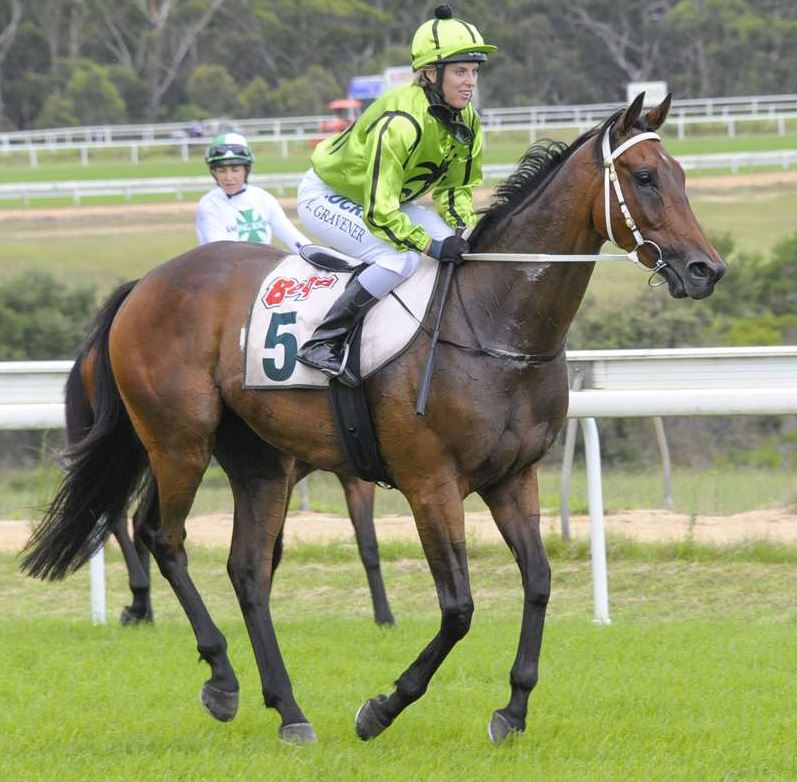 Luke might just have slipped under the radar with a luxury weight for Appoint Percy, primed and to ridden by in-form Irish apprentice Ellen Hennessy who claims 3kg from his allocated 54kg.

“He’s as good as we can get him this prep, no weight, he was underdone in the Bega Cup recently where he loomed to win, just rapt in the run and he’s progressed; just perfect,” Pepper enthused.

“He’s had a jump out, worked nicely, the wide barrier is sticky but we’ll go forward with Ellen. Likely sit outside the lead if we can’t cross.

“We were forced to run him in the heavy at Nowra that was unsuitable when Moruya was abandoned - he needed the run for the Bega Cup.

“Looking at the form, Matty’s (Dale) Shangani Patrol is the horse to beat off a Sandown win and a Warwick Farm placing. It might be short of his best distance but I know he can race on pace and he’s way back in grade.”

Pepper who came to prominence as the young trackwork rider and international travelling companion for sprinting great Takeover Target, initially trained at Moruya but expanded his stable to the ACT several seasons ago.

This season’s stats are his best, 'steaming' at a 23% winning strike rate, 41% the place and four winners from his past 10 starters.

Ellen Hennessy has been the essence of the exceptional success. She rode a double at Orange for Luke and followed with winners at Canberra and Goulburn for the stable.

“She’s got a big future, riding with so much confidence. Ellen rides regular work for me - she’s on Tycoon Lily (race 5).

“Drawn out but she led and was dominant winning at Orange, out to 1400m, just a slight concern.”

Luke has consistent mare Rosebank in the opening event to be ridden by Simon Miller: “She’s coming back from a really strong Showcase race at Albury, was right in the finish, she’s drawn perfectly, we fancy her chances.”

At present Sapphire Coast is rated a good four with fine weather predicted.