Accomplished regional trainer Sue Grills is zoning in on career highlights when her rising mare Hammoon Ballad contests the traditional $50,000 TAB Akubra Showcase Quirindi Cup that has been transferred to Scone on Friday.

The racing heartland track races on a soft seven after a heavy storm on Tuesday made conditions unsafe at Quirindi for their season feature. 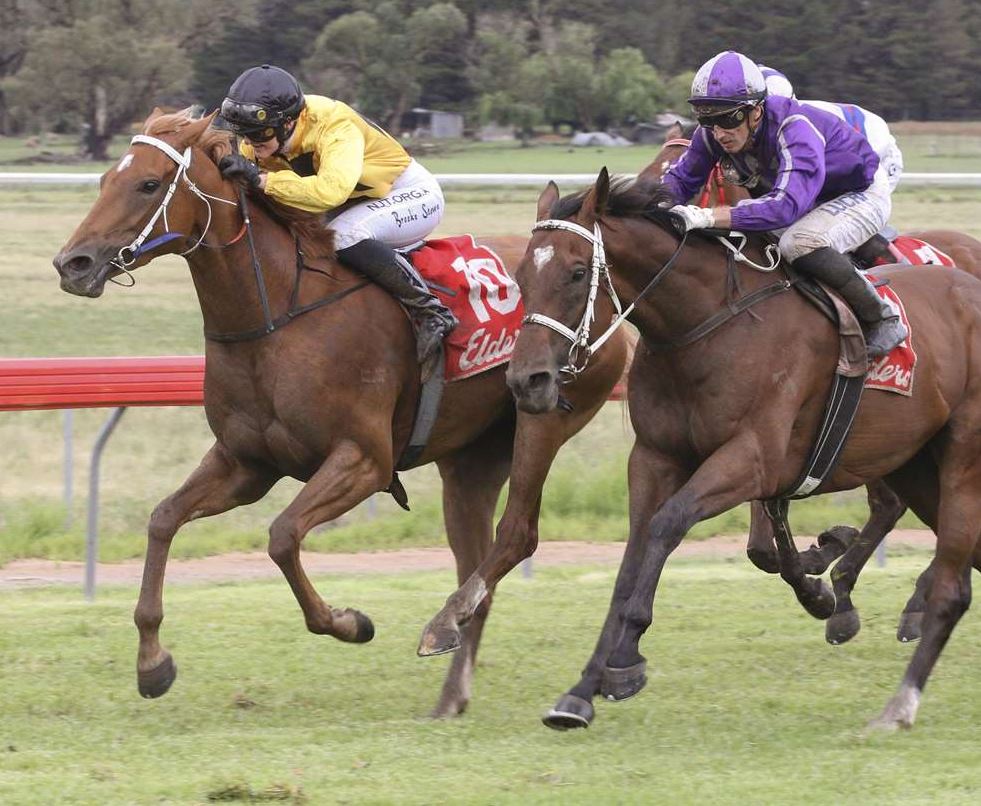 “Its bad luck for the club but the main thing is we’ve still got a feature meeting with big fields for our industry up here - we’ve lost meetings but all the rain has been so badly needed,” Sue explained as Hammoon Ballad backs up after winning the recent Walcha Cup.

“I hadn’t won the Walcha Cup and I’ve never won the Quirindi Cup either, so maybe the timing is right and my luck holds but this is a lot harder race, I can tell you,” Sue cautioned after an in-depth form study.

“This mare is so genuine, she’ll get out to 2000m eventually so she’ll be strong at 1600m - but I think the topweight (Goldstream) is the horse to beat and New Endeavour is also better off at the weights after running second to us at Walcha.”

But the chances don’t end there in a capacity field of performed regional gallopers.

“Goldstream was competitive in town in stronger grade recently, they’ve claimed and it’s out to its right distance range.”

The Cup, named after an Aussie hat brand icon, is a target race for the in-form Cody Morgan’s Tamworth stable with Goldstream.

And the wide stretches and long testing Scone straight will suit the performed eight-race winning stayer as well as Hammoon Ballad and New Endeavour. All are noted for their closing stamina.

“We’ve drawn inside but this mare will still get back midfield, that’s her racing pattern and Brooke rode her perfectly to win at Walcha.”

Typically, the Akubra name and tradition has drawn the finest regional gallopers with numerous country cups on their resume.

Brilliant short-course speedster All Stand still remains the horse to beat despite being allocated a record 65.5kg before Kyle Wilson Taylor’s maximum 3kg claim in the $40,000 Quirindi RSL Lightning 1100m.

Mark Stewart’s Inverell six-year-old continues to race in phenomenal style. The I Am Invincible gelding has been dominant winning features at Muswellbrook, Grafton and Walcha with massive imposts.

And four in succession conceding so much weight to quality opposition beckons country racing greatness. And in his favour, history proves big weights are less a factor over short courses.

At present Scone is rated a soft 7 with fine weather predicted for a super eight-race program highlighted by the feature Quirindi Cup and Lightning.