Scott will start her six-year-old mare Bennelong Dancer who is aiming to make history by becoming the first horse to qualify for three successive Finals.

“We’ve been there before and wouldn’t begrudge whoever wins it the opportunity of qualifying for the big Randwick Final,” Scott said. 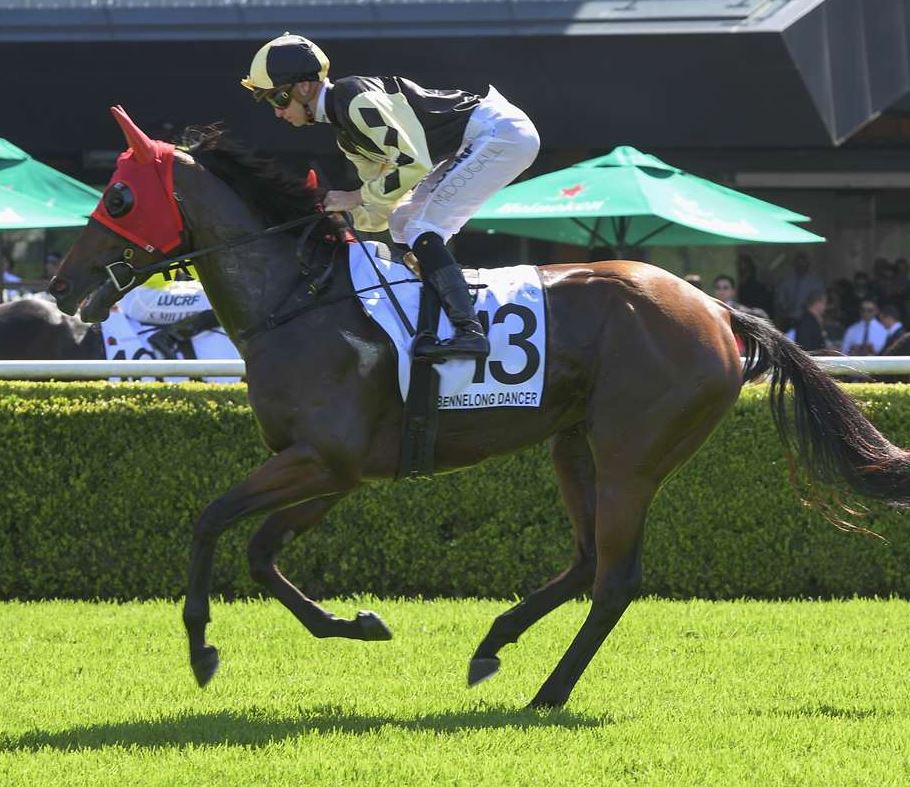 The $500,000 Newhaven Park Country Championships Final (1400m) will be run at Royal Randwick on Saturday 4 April, with Bennelong Dancer quoted a $26 chance on TAB fixed odds.

The mare bolted in with last year’s Albury Qualifier before finishing a gallant third to Noble Boy in the Final at Randwick.

In the 2018 Final, Bennelong Dancer was fourth to Victorem, having been runner-up in the Wagga Qualifier to O’So Hazy.

Bennelong Dancer hasn’t started since September but has won two barrier trials to be primed for next weekend’s contest.

“She trialled at Wodonga, only just scraped in, but there was a horse about six lengths clear and she mowed it down in the end and they ran a nice time,” Scott said.

“It would be really something to get her into the Final three years running. She’s as good as she was last time going into the Championships.

“We’ve done all we can for her, she’s only a light filly so she doesn’t need much work and races best when fresh.”

Waiting in the wings is fellow Albury trainer Mitchell Beer who has nominated four horses for the Qualifier.

Beer’s team is headed by Sky Call (who has been placed in her past two starts at Sandown), along with Damselfly’s Kept (Adaminaby Cup winner in November), Logan River (Griffith Cup winner last September) and Maid in Milan (six-length winner during Gundagai’s Snake Gully Cup Carnival in November).

Manning Valley Race Club is hoping the weather turns around for the best next Sunday when they stage the $150,000 Mid North Coast Country Championships Qualifier (1400m) at Taree.

The Club lost its race meeting on Friday due to the wet weather and will be offering $370,000 in prizemoney on the day for the Racing NSW Country Showcase program.

“With recent rain the track has flourished, and we were unlucky we received just a bit too much rain before Friday’s meeting,” said MVRC’s executive officer, Helen Sinclair.

Quirindi Jockey Club races on Friday with their big one for the year, the Akubra Quirindi Showcase Cup and Quirindi RSL Lightning Handicap Raceday.