Talented mare Maid Of Ore will commence a new campaign at Wagga on Thursday which connections hope can add to her already impressive winning strike-rate.

Few horses boast a better than 50% winning strike-rate with of Maid Of Ore ($7 on TAB fixed odds) having raced 13 times for seven victories which include dual Sydney wins.

Trainer Nick Olive is pleased to see the five-year-old back racing after missing a start last Saturday in Sydney due to the washed-out meeting at Warwick Farm. 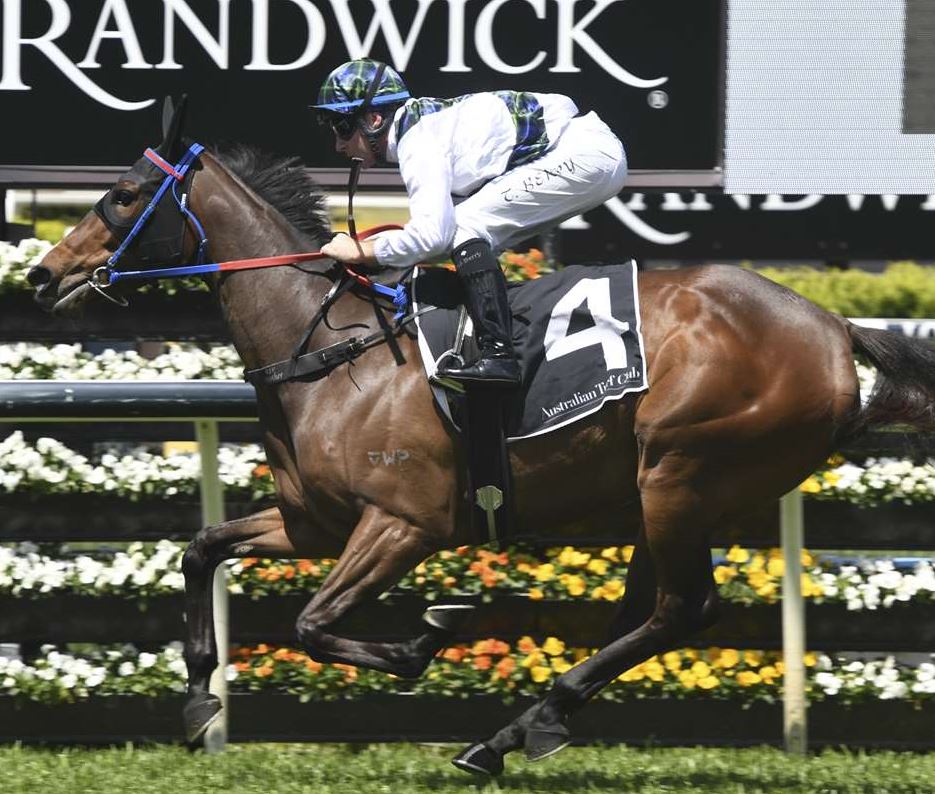 His concern is Maid Of Ore has a big weight of 62.5 kilograms at her first start since November, but he needs to give her a strong test ahead of the Canberra Mile eight days later.

The $150,000 feature forms part of an impressive race series at Canberra’s lead-up to the Black Opal Stakes program in March.

“It’s not ideal to start her with a big weight first-up over 1400 metres which is short of her best,” Olive conceded. “The Canberra Mile has been a target so she needs to start.

“She is a really nice mare and I’m looking forward to having her back racing. Hopefully, she can progress from this race at Wagga and the next start at Canberra.”

Maid Of Ore has shown plenty of tenacity in her wins and her trainer expects a typical performance although he concedes the opposition won’t be easy.

“She has a lot of upside and her record is very strong, but it’s a big ask,” he said. Sydney apprentice Billy Owen has a strong understanding of Maid Of Ore and will take the ride on Thursday.

Olive’s other starter, Mr Aloysius ($5.50), is in some doubt to run in the final race which will leave him with only Maid Of Ore. The mare is one of several horses eligible for a BOBS Gold bonus of up to $90,000 if she wins.

The rich incentive has attracted some of the best horses eligible including topweight Animalia ($19) which hasn’t raced since the Wagga Cup in May.

Canberra trainer Luke Pepper knows what to expect from his runner, Gold Touch ($13). The mare has won three of her past five starts and is yet to miss a top-three finish at Wagga.

“I’m confident she will run a big race. She has a light weight and the 1400 metres suits,” he suggested. “She wasn’t suited by the track last start and her previous form puts her right in this type of race.”