"Nice Chances All Day" For Baker Team At Bathurst (Monday)

While excitement levels are elevating around She’s Ideel for the Bjorn Baker stable, lesser-tiered prospects are primed to maintain dominance at Monday’s Bathurst TAB meeting.

“Right now it’s a waiting game with all the rain, but with weather predictions, our Bathurst and Goulburn (Sunday) plans look more settled,” McLean offered. 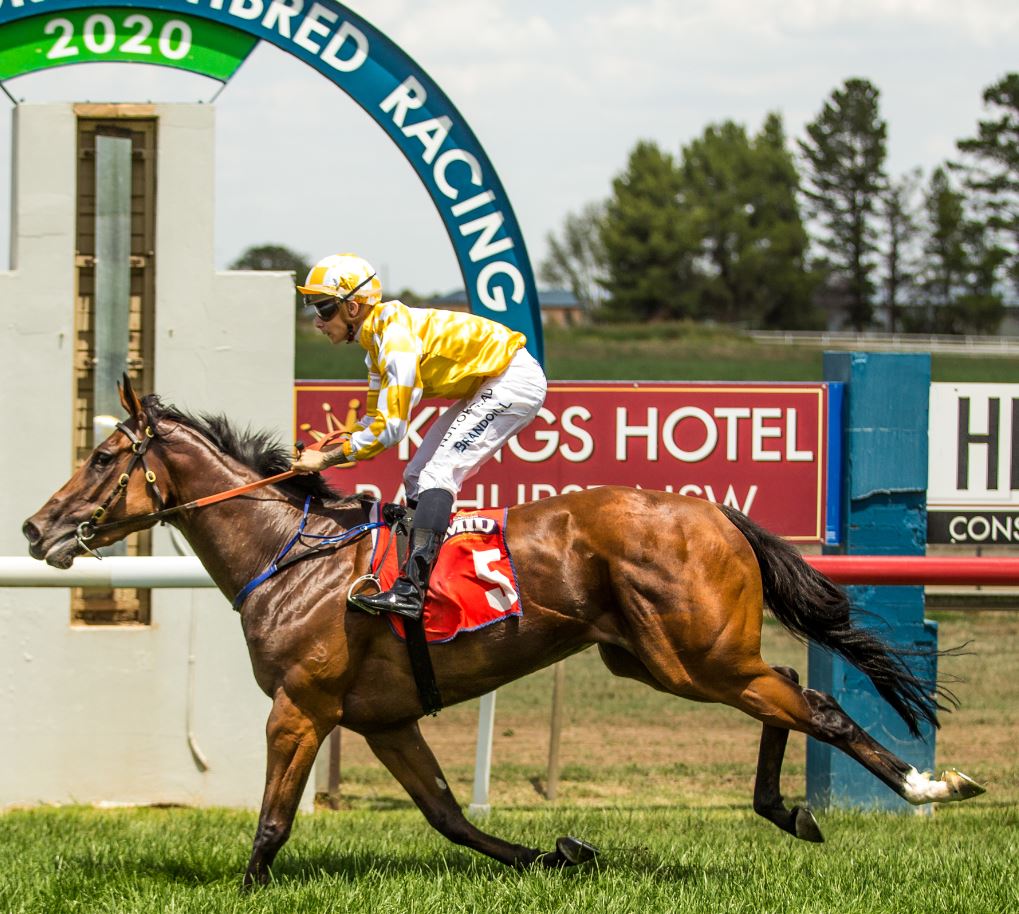 “We’ve got nice chances all day at Bathurst, Bjorn has an opinion of Do Not Disturb (race five) and Just Jessie in the last - well-bred and really progressive fillies.

“They’d be our best - Do Not Disturb has trained on since her last win, Just Jessie is fitter and trialled up nicely.

“We fancy them in suitable races. But we’ve got other live chances and dual acceptors to make a decision on, depending on track conditions.”

In Do Not Disturb’s race, significantly stablemates Redjina and Antarctic Ocean have also accepted for Goulburn on Sunday.

At present Bathurst is rated an appealing good 3 track and Goulburn a soft 6.

Meanwhile, Bathurst is the scene of Baker’s career-best, a phenomenal five winners combining with Greg Ryan in November of 2017 and trebles and doubles have since been regular.

And entering the riding arena, usually dominated by Ryan for the stable is rising South African Brandon Lerena, who has rides in five of the seven-race Bathurst program.

Lerena won on Do Not Disturb last start, also rides Just Jessie, and has a super busy few days with multiple rides for Baker at Newcastle, Bathurst, Goulburn and Canterbury Park, and typically several favourites.

“It’ll be genuinely heavy regardless; I’m convinced she’ll get through it, both her wins on soft tracks have been dominant and her breeding indicates she could even thrive in it.”