Damon Budler celebrated his first Rising Star Series win for the season after winning heat 13 at Albury on Tuesday. 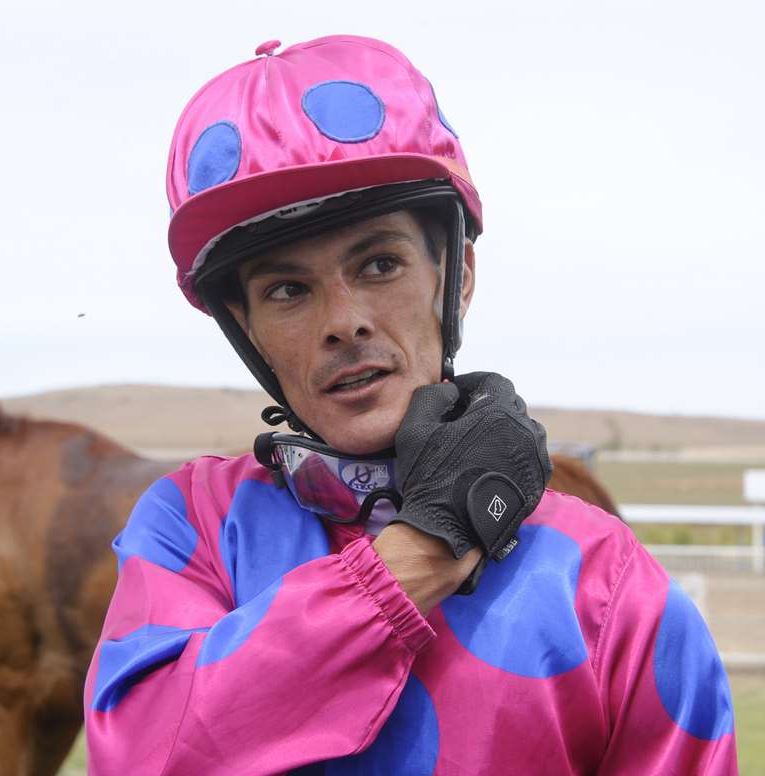 However, celebrations were cut short for Damon, who was dislodged from his horse past the post and he has been taken to hospital for observation, suffering from pain to his leg.