It takes a horse with a touch of class to win a Country Championships qualifier and for the contenders in the preview at Albury on Tuesday, they will know soon enough where they rank.

Many of the likely combatants will contest the warm-up race over 1400 metres with a clearer picture to be painted prior to the $150,000 Southern Districts Championships qualifier on February 22.

Leading trainer Trevor Sutherland has the in-form Azaryah and resuming stablemate Let’s Get Animal primed for the preview in a race where any one of several runners could win without surprising. 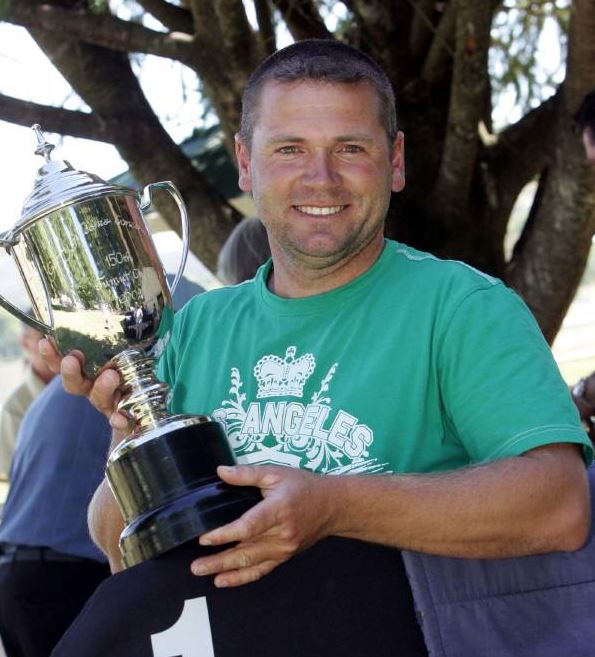 Albury trainer Norm Loy has been part of the Country Championships in recent years and would like to take it a step further by winning one of the region’s richest races.

First, his contender Ilovesaki will have to produce a run equal to that at Wangaratta when he won by four lengths when racing in blinkers for the first time at his latest start.

If he does, Loy feels Ilovesaki will be competitive on February 22.

“He has more ability than his form suggests and at Wangaratta he ran right up to his track work,” Loy said.

“I was very confident he would win that day. He is much better the Victorian way of racing, but I’m hoping the addition of blinkers will straighten him up a bit back to the New South Wales way of racing.”

Ilovesaki rises in grade on his last start, but is capable of taking another few steps in the right direction, according to Loy.

The former jockey is a fan of the Championships and would love nothing better than to have a runner in the qualifier.

He has been there before with Butler Butler, 15th in 2018, and Squaw Valley (fifth) and Waiting For A Mate (11th) last year. For the third consecutive year, he plans on having a starter in the qualifier.

“He would have to run well on Tuesday to be a chance because the best horses in that grade from around here will be in it,” he said.

“He has grown into himself and just needed a bit of extra time and he showed last start what he can do.”

Another interesting runner on Tuesday is Gotta Want It who won three consecutive races before missing a place at Royal Randwick in October.

First-up from a spell for new trainer Maddison Collins, Gotta Want It already has a maiden win to his credit over Rugged Roy which has won his past three starts.

Meanwhile, fellow Albury trainer Rob Wellington won’t take on Tuesday’s main race and instead will kick-off Funky Farm’s campaign in the Benchmark 58 (1175m). If Funky Farm performs well, he will also start in the SDRA Championships.

“He hasn’t had a trial and I hope he runs a good race so he can start at Albury in two weeks,” Wellington said.

Funky Farm’s race record is as interesting as it is unforgettable. Purchased off the internet, Funky Farm doesn’t owe his owners anything after some massive priced wins.

“We didn’t expect a lot when we bought him, but he has turned out to be a great buy for us,” he added.