Long time racing friendships occasionally have to be stretched for professional decisions and prizemoney.

“I’ve got Adsum in the last coming off a big win with Greg, but he’s got off it to ride Joey’s Chance - he’s won on it, you won’t get a better tip,” Clint chuckled. 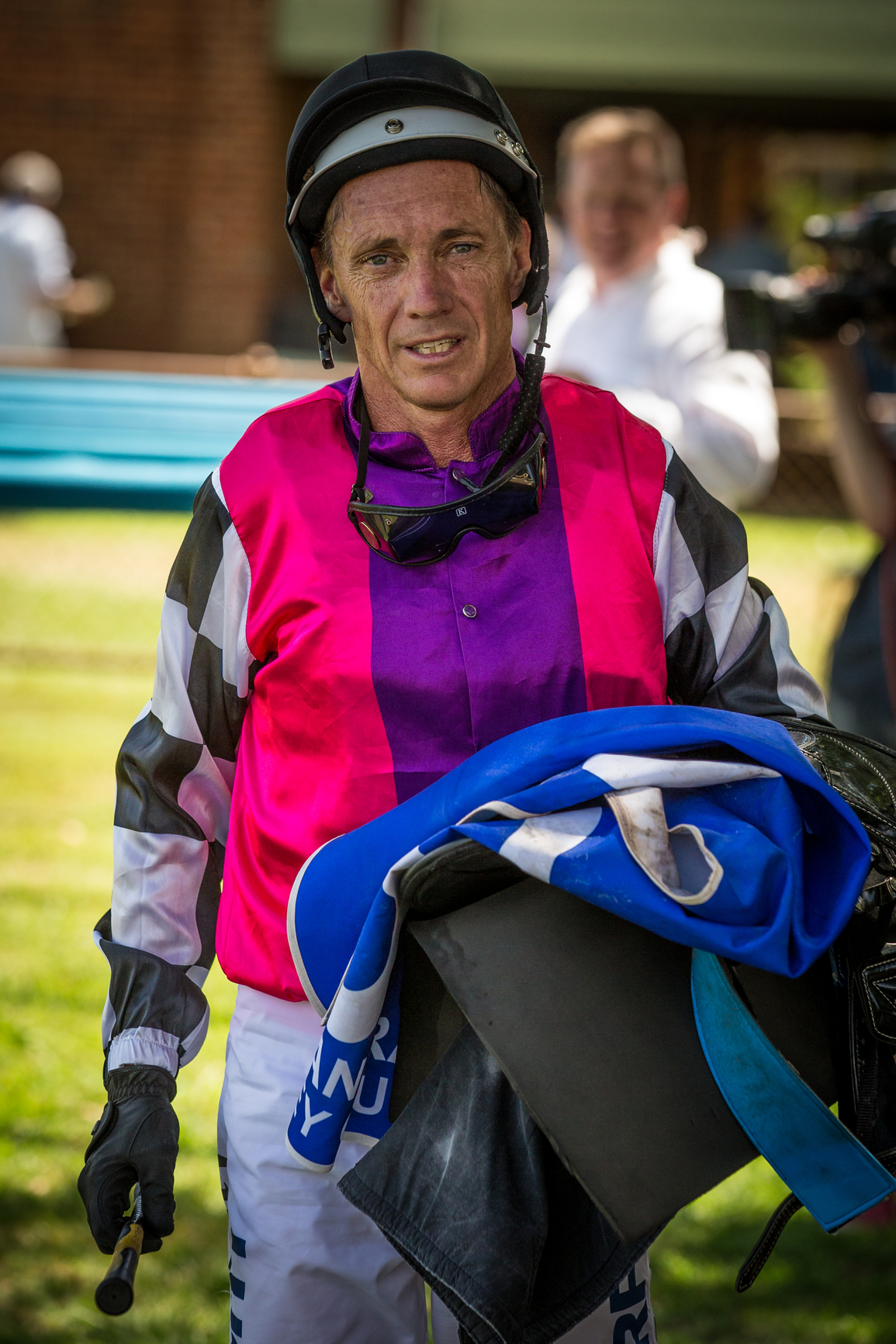 “That’s racing; Greg’s done it before and there's no better judge.”

Over 3500 wins in Ryan’s phenomenal three-decade career says “no argument.”

Joey’s Chance opposes Adsum in a Summer Sunday Class 2, 1300m. Significantly, Adsum came from dead last to win for Ryan over 1400m at Dubbo recently and he comes back to 1300m on Monday.

Scone’s Rod Northam, with an equally long association with Ryan, produced Joey’s Chance recently at Tamworth to win running away over 1200m in a sizzling 1.09.53 with 57kg. He goes up 2.5kg on Monday, out to 1300m.

Adsum, who carried 57.5kg with Ryan at Dubbo, now has a minimal claim off the same weight for Clayton Gallagher.

“We’ll be near last, that’s his pattern. It took a ten out of ten ride from Greg to get him home last start, so we’ll need some luck to thread through. But he’s in form and race fit.”

That sums up Ryan’s decision in a nutshell. Joey’s Chance with form through 1000m to 1200m and drawn handily, will straighten lengths in front of Adsum and making its own luck.

The time factor and the Ryan and Northam influence also is a massive push for Joey’s Chance.

Meanwhile, Clint has an interesting newcomer in Blackadder resuming to be ridden by Ryan in a second race maiden. He’ll also ride performed stable mate Sipharderson in the sixth event.

“Blackadder was with Maher and Eustace in Victoria, shown promise with provincial placings only two starts - decent form for a maiden here,” Clint offered.

Blackadder’s Terang and Echuca placings likely were in stronger races than Monday’s maiden.

“Sipharderson (Ryan) is just so tough and genuine, flies at home and we’re aiming at the Country Championships the way he’s progressing this prep,” Clint added.

“We claimed the maximum last start, but we’re going with Greg this time and I don’t think the 62.5kg is too big an ask.

“Greg’s won on him and worth at least 3kg, any time you’ve got him on, he’s drawn and in-form.”

Dubbo at present is a good four track rating in fine weather.