All Stand As Speedster Set To Deliver The Verdict At Walcha

Long-time Inverell resident Mark Stewart has gone from a produce store owner to a racehorse trainer and he could land his biggest win to date at Walcha on Friday.

Stewart, 32, will be starting speedster All Stand in the $27,000 Lightning Handicap (1000m) whereby the horse can continue a freakish start to the young trainer’s career.

From just seven starters, Stewart has won three races with All Stand scoring twice (Muswellbrook and Grafton) and Fortnite landing the prize at Inverell.

“I was born and bred in Inverell and have always been into horses,” Stewart said. 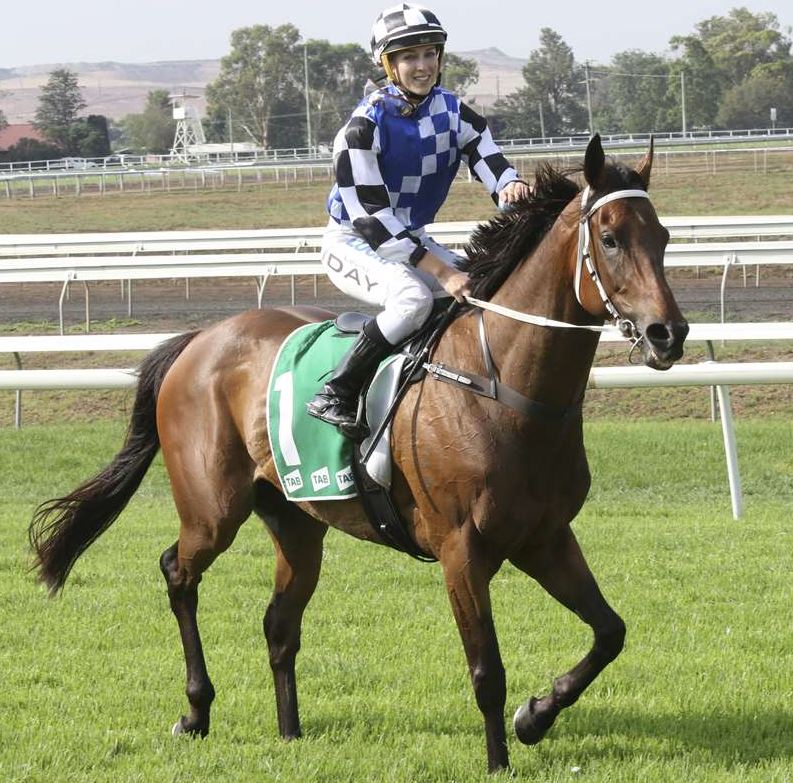 “I own a produce store and have always dabbled in ownership and also held a strapper’s ticket.

“When All Stand was up for sale, a mate of mine and I went halves and then I decided I’d give training horses a go.

“It has been a good start and hopefully the horse can deliver again on Friday.”

All Stand has been in cracking form for Stewart, notching impressive wins at two of his only three starts since joining Stewart’s stables.

After leading throughout at Muswellbrook (1000m), All Stand then bounced to the front and again ran his rivals ragged at Grafton (1000m).

“He previously wouldn’t settle in his races and was a bit of a hot head when I got him,” Stewart explained. “But he’s calmed down a lot since.

“That seems to be the key – I tell the jockey riding him to just let him do his stuff; if you try and restrain him, he resents it and that’s when he starts to pull and get unsettled.

“He doesn’t do much in between his races, he’s just happy to potter about and being fresh for his next run.”

All Stand has excellent form lines when on song, having run Country Championships winner Victorem to a nose at Royal Randwick, and defeated November Man on the Randwick Kensington Track.

Walcha Jockey Club will present an excellent racing surface for their two-day cup carnival on Friday and Saturday.

“We have been watering from a bore since mid-December so in these dry times, we are going to have a course proper that is in great shape,” said WJC’s secretary, Kevin Ferrier.

“It should be an excellent couple of days racing and entertainment for all.”

Meanwhile, Dubbo City Turf Club will stage one of the club’s most popular meetings tomorrow.

“The point of this meeting is to raise Lifeline awareness with free entry to the course and there’s also a luncheon for volunteers from Lifeline and all emergency services.”