Local trainers Sally Torrens and Gavin Groth know how lucky they are to have such a good track in such tough drought conditions.

Where a lot of tracks are affected by lack of water, Riverside has enough water and irrigation to maintain a good surface. 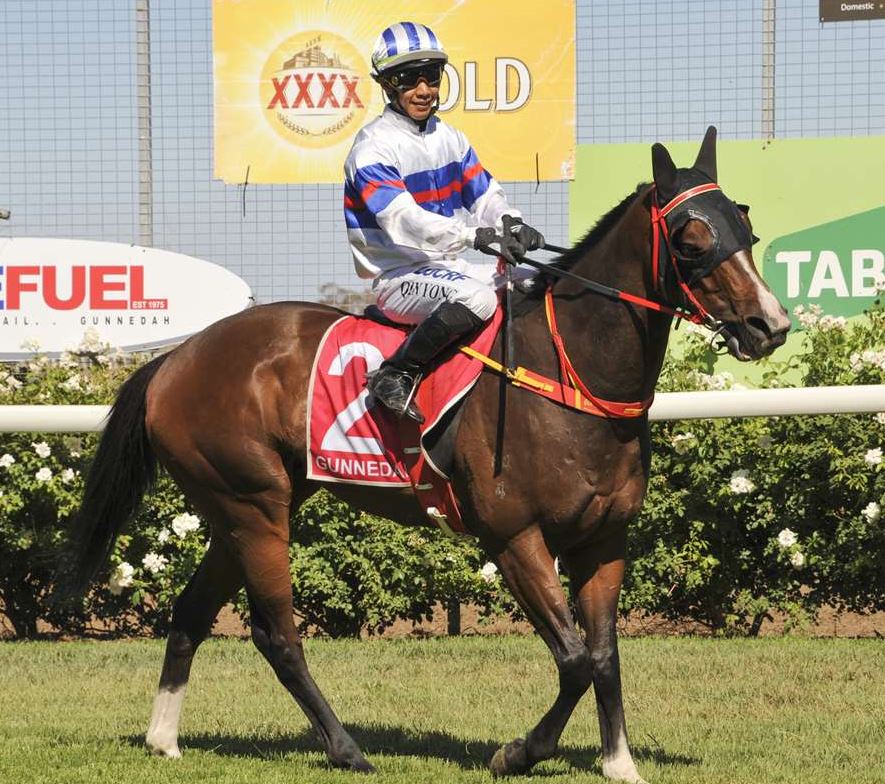 “The track does look a million dollars,” Sally Torrens said. “It looks super.

"The club has done a great job and there wouldn’t be too many tracks across the state that look and race any better.”

Club president Kevin Edmonds agreed: “We are lucky to have enough water and a new watering system,” Kevin Edmonds.

“Tom Torrens (longtime club official and local owner) has taken charge and has it looking good.”

Sally Torrens has a couple of runners but doesn’t think her pair are going well enough to warrant being tagged good chances.

Gavin Groth, on the other hand, has three runners, two of them in one race, and believes all three have good hopes on their home track.

“Davor has his foot on the till,” Gavin Groth said of the seven-year-old gelding son of Bernardini. He has won five of his 56 starts but is yet to win on his home track in five goes.

Danspur, goes up 2kg though, Groth adds of a six-year-old son of Casino Prince.

“He loves it at home,” he said of a gelding who has won three of his seven starts at Riverside. I give him a real good chance.

“Malzoom is going well too and he did win out here on the Christmas Hams meeting.”

Like many trainers, he doesn’t like sending two of his stable around in the same race but it works out that this race is perfect for both.

“I don’t like doing it but think it is a good race for both of them,” he said. “Should be a good day and shouldn’t be too hot.”

Racing NSW has already abandoned the Gilgandra Cup meeting because of the heat but Gunnedah should be manageable while Groth, who also has a couple of runners at Mudgee on Tuesday, is delighted to hear there is a cooler change forecast for Mudgee as well.

GJC president Kevin Edmonds is also hoping the hot day remains within racing guidelines and is also glad his club has sufficient water to keep the track in good order but also to help spray the horses and keep them cool pre and post-race.

“We’ve got pretty good fields too,” Kevin Edmonds said. “Got a few local horses in as well.”

The club also has named a race in honour of the late Frank Gallen, a local legend in racing as an owner and renowned punter.