Wily ACT veteran Norm Gardner, a multiple TAB Highway winner, reckons he has just enough in his favour with in-form Upper House, a Rosehill Gardens series winner, to reverse a decision at value against favourite Wyangle in the Iron Jack sponsored $32,000 Ted Ryder Cup 1600m at Wagga Wagga on Tuesday.

And a major focus in the traditional Riverina feature is the exciting emergence of apprentice Jaden Lloyd, the son of the great Jeff Lloyd who has ridden five winners from just his past 14 rides. 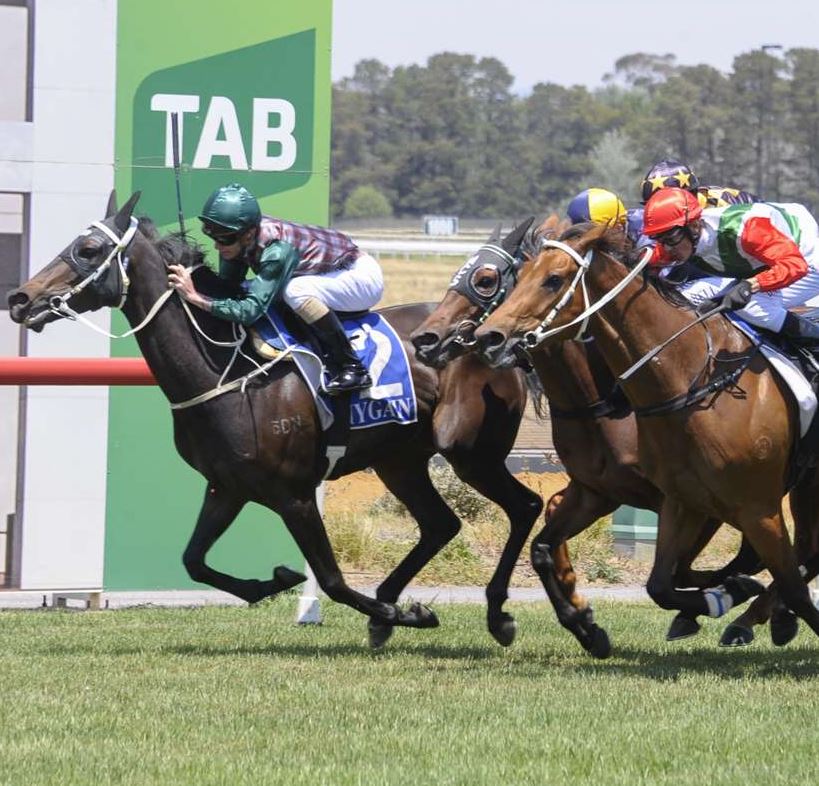 Wodonga gelding Wyangle is the TAB fixed odds $2.60 Cup favourite for Craig Widdison on the strength of a dominant win in the Ryder Prelude two weeks ago when he carried 56.5kg for Mathew Cahill and beat Upper House ($6) by 1.49 lengths.

“This time we’ve drawn inside of Wyangle, we’ll be closer and just might get the more economical run; couldn’t be happier with him and he’ll be strong at ‘the mile’," assessed Norm.

“There’s just a half kilo weight difference from the race, but Wyangle is the horse to beat.”

A decisive tactical move by Cahill decided the Prelude. He swept around the field on the turn to hit the front and stole a winning break on Wyangle.

The Ron Stubbs-trained Spunlago, allocated 63.5kg before Jaden’s claim, can’t be overlooked at nice odds, and is way back in grade from a Flemington 1800m race recently.

The eight-year-old carried 59kg to win the Wodonga Cup previously.

A Gardner galloper to follow is Carruthers ($11), of course, named after the Australian boxing great who will be scratched from the opening race on Tuesday and targeted for the upcoming Canberra meeting on Friday.

Since the inception of the Highway series, Gardner has won twice with retired Atom Eve, also Bootlegging, and this season with Upper House and Caccini.

Wagga Wagga will race on a good four track with hot weather predicted.