For Moruya punting regulars and holidaymakers, it’s the time of the year when Santa invariably arrives in the colours of the Price Racing Team for Sunday’s TAB meeting.

At the corresponding Christmas TAB meeting of 2015, Robert and Luke Price trained a career-best of four winners when ridden by Winona Costin.

That remains a record amidst multiple Moruya training premierships and notable trebles and doubles from their Shoalhaven and Kembla Grange stables. 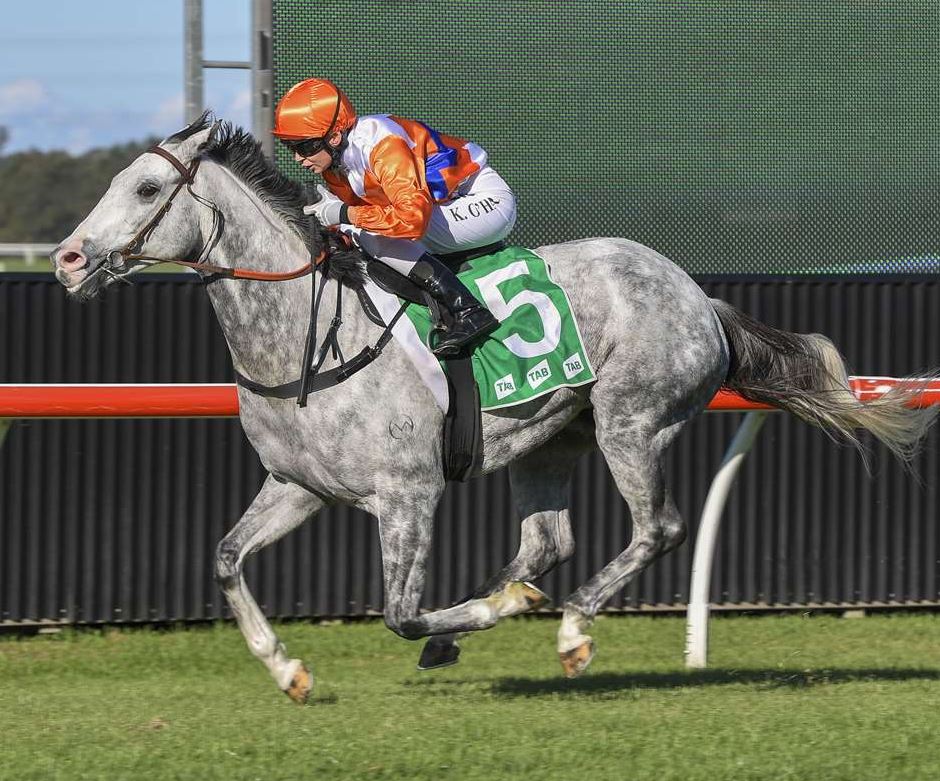 And Luke is high in confidence, represented in most races throughout Moruya’s seven-race TAB program where Costin, Brock Ryan and Jay Ford are on strong contenders.

However, a major factor affecting a traditional booming raceday is the precarious situation for ACT trainers who have been confronted with serious problems through road closures and the ongoing bush fire threats.

“The way it is we’ll be forced to scratch; there’s road closures, awful heat and it would mean a detour through the far south coast, an 11-hour return float trip,” Dryden explained.

“I’ve set Gunga Din for an upcoming city race and I wouldn’t put any horse through a trip like that the way conditions are and the heat at present.”

“That 2015 day was an amazing day for Dad and I, and I like our chances all day,” Luke enthused en route for Goulburn’s Friday TAB meeting.

“Without doubt, our best is All Tiara ($12 on TAB fixed odds) with Winona in the fifth - went enormous in two recent jump outs, way back in grade from a city race, proven fresh and she’ll win better races.

“Buderoo Knight ($13) will be hard to beat in the Cup, particularly now if there looks like key scratchings.

“He’s three wins from seven fresh, goes super at the track and we’ve claimed [with an apprentice].”

On Sunday, Moruya is catering for a bumper holiday crowd will race on a good four track in fine weather.

*TRAINERS PLEASE NOTE
Trainers based in the Canberra/Queanbeyan region that have runners at the Moruya race meeting on Sunday (22nd December), should be aware that the main thoroughfare, Kings Highway, is closed due to bushfires and likely to remain closed over the weekend.

Sapphire Coast Turf Club's CEO, Rob Tweedie, said an alternative is to go via Bega and trainers are welcome to stay overnight at the racecourse.

Anyone wanting further information or wishing to take up the offer can call Rob on 0417 929 079.