The 1400m race looks a perfect lead-in to the January 1 Inverell Cup (1400m) for the Wayne Oakenfull-trained gelding. 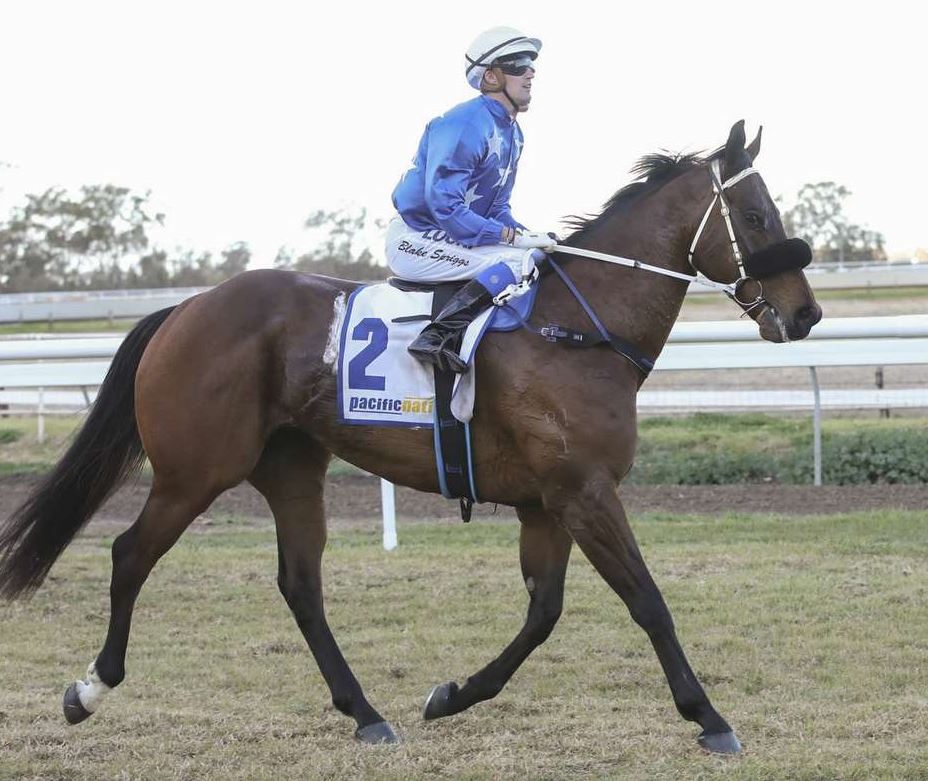 The trio race the gelding together and had a great start, winning first-up with him when he transferred north from the Mack Griffith stable in Mudgee.

“He wants a soft track,” co-owner Paul Ehsman said. “He’ll run at Lismore and then maybe the Inverell Cup although that’s up to Oakie.”

Ehsman, who is ultra busy feeding cattle and carting water in this crippling and disastrous drought, is a former Inverell Jockey Club president and loves his racing although Puzzling Wonder needs to find some form.

“He’s starting to cost a bit of money,” he said of a gelding who has won six times in 44 starts.

He has also travelled far and wide since landing in his Inverell stable.

Winning the Moree Town Plate first-up for the Inverell trio was outstanding and he went close at Ballina (2nd) as well, but he’s been to Doomben, Gatton (twice), Grafton, Ipswich, Casino, Armidale, Tamworth, Toowoomba (twice) and had just one run back from a 20-week spell.

He’s drawn well (3) on Friday in a Christmas Cup full of talent. Lismore trainer Daniel Bowen is starting both Queen Of Kingston and Almas in the Christmas Cup.

The mare (Queen Of Kingston) has drawn badly in 13 and has Matthew McGuren aboard while Almas, who found some form with a good second last start, has drawn better in nine with Anthony Allen to ride.

The Bruce Hill-trained Bodega Negra is also in the field along with Lismore Cup winner Kuttamurra Al.