Snowden Youngster Ready To Break Through At Scone (Friday)

Scone Race Club has attracted some massive field sizes for their meeting this Friday with many races at the capacity of 14-plus four emergencies.

The eight-race card kicks off with the babies contesting the HQ Insurance 2YO Maiden Plate over the 900m scamper. 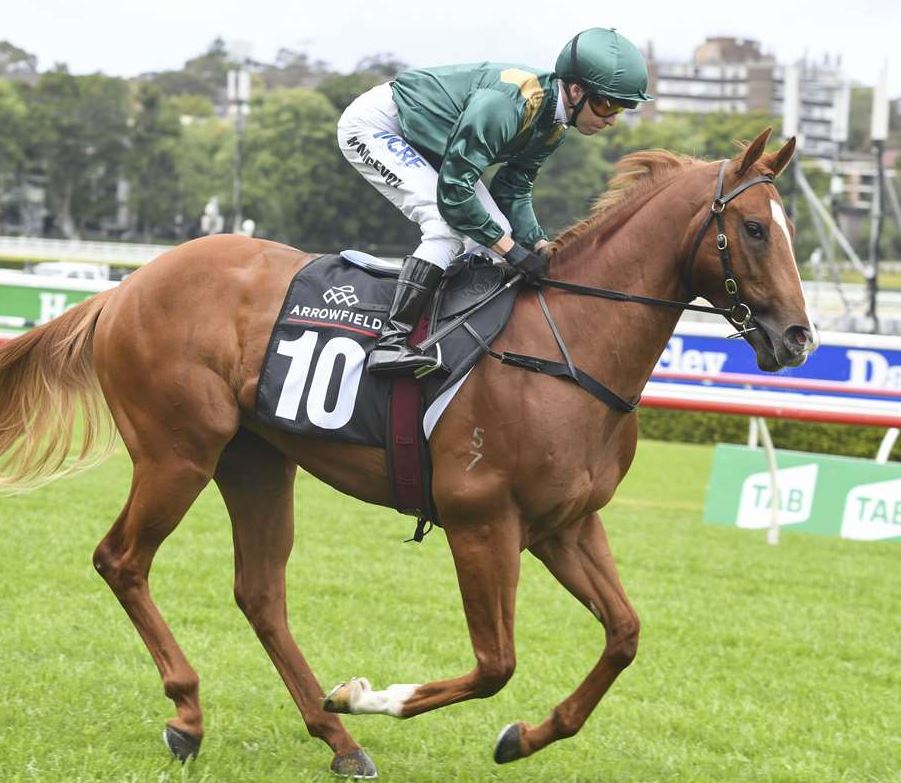 Nitrous (Kerrin McEvoy) - should be hard to beat at Scone on Friday. Image by Bradley Photographers

The Snowden camp brings the James Harron Bloodstock-owned Nitrous to the races for the second time, after debuting in the Breeders' Plate at Randwick and he has since had the benefit of a close-up Rosehill trial on December 2.

The Abbey Thoroughbreds & Dalmore Benchmark 58 Handicap over 2200m includes some in-form stayers and none more so than Kris Lees’s Autumn Rain.

The four-year-old Camelot mare is aiming for three wins on the bounce following impressive victories here at Scone and Muswellbrook last month and again has the services of hoop Aaron Bullock.

Local trainers have a strong hand in the Godolphin Benchmark 58 Handicap over 1400m as Rodney Northam looks to make it back-to-back wins with his new addition to the stable Stella Maris.

The Scone Thoroughbreds JRL Class 2 Handicap over 1300m looks to be the most interesting watch of the meeting with no less than seven last-start winners engaged.

Ken Parker’s Hasty Heart has been a model of consistency of late finishing in the top four at her past five outings, including a win and a second on this track. The five-year-old Dream Ahead mare has drawn handily in gate four and has the ever-reliable Mitchell Bell in the saddle.

The bumper meeting wraps up with the Ausure & Murrulla Stud Open Handicap over 1100m, another race with a strong local presence.

Northam’s Professor Marx has been a prolific money-spinner for connections with six wins and 17 placings and over $170,000 in earnings and has won twice over this track and distance.

Brett Cavanough’s Rhyming Puppet is looking to string two wins together following a nice win at Tamworth last start but steps up to Open company for the first time.

Gates open at midday with the first race scheduled for 1.20pm. General entry is free with a jumping castle, water slides, face painting and a Santa visit for the kids.