Female Owners Meeting At Guyra Pub To Cheer Their Warrior

He cost his quartet of Guyra owners just $1000 each but Melted Moments has won his four female owners more than $207,000 in prizemoney.

Angela Grills, Belinda Lenehan, Wendy Jackson and Jenny Tierney will meet up at Guyra’s ‘top pub’ The Royal on Thursday afternoon to watch the $22,000 The Mission@AQUIS Farm Open Handicap (1300m) to cheer on their marvellous eight-year-old gelding at Ballina. 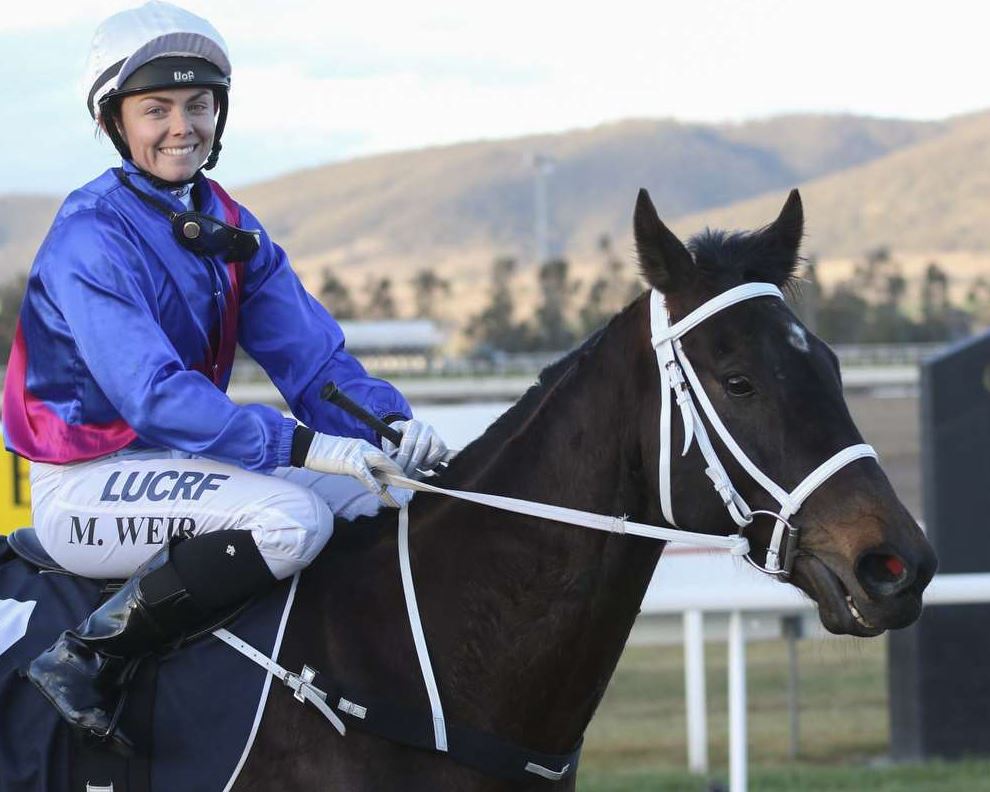 Melted Moments has won 12 of his 70 starts, the son of Any Given Saturday has also run many placings and could make it another grand day for his owners.

“We just love him,” Angela Grills said of the gelding who has drawn barrier two. “He just puts in all the time.

"A beautiful horse, tries all the time, has a big heart and never runs a bad race.”

Some of those placings have been in some big races such as a third in this year’s 1600m Quirindi Cup, second in a Moree Cup and fourth in an Armidale Cup. That’s another reason why his owners love their gelding.

Angela is also the wife of trainer Paul Grills. He sourced Melted Moments and trained him to many of his wins until he copped a 12-month disqualification six months ago.

“This time two years ago he had five starts, won, had a second and three thirds,” Angela Grills said. “Last year this time of year again he won and ran a second, third and fourth. He really turns up this time of year.”

Melted Moments has gone a little bit better this time of year, winning at Grafton, Ballina and Grafton at his last three starts. He has also raced twice at Ballina for two wins and chases that hat-trick of Ballina wins as well.

“He’s a real gem,” Angela Grills added. “If you are looking for us on Thursday afternoon we’ll be at the top pub at 5.45pm cheering him home. “We think he can win again and he is unbeaten at Ballina too.”

A tilt at the New Year's Day Inverell Cup beckons as well.