Talented rider Louise Day issued her claim for this season’s Rising Star Series after defeating the odds-on favourite at Tamworth in heat six on Tuesday. 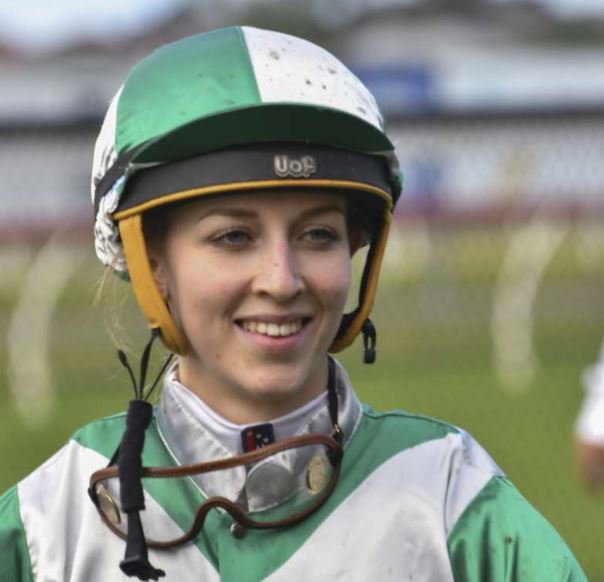 A heady ride by Day earned the maximum seven points when successful aboard Heaven’s High ($7) in the heat.

Day jumped the mare to the lead, but she was soon pressured by roughie Military Bay (Jacob Golden), allowing that horse to take up the running with Day then gaining a trail.

Coming to the home bend, Day kicked up inside the leader and shot clear which proved a decisive move.

Heaven’s High then withstood the late charge of Cassy’s Sister (Samantha Clenton, $1.55 fav) who finished fast but seemed to peak on her run 40m from the finish.

Those points are vital as Yong has now taken the lead on the Rising Star point score with 15 points.

However, Louise Day is now well within striking distance and sits on a clear fifth place with nine points.

A total of 24 heats have been scheduled, culminating with a Series Final at Hawkesbury on Thursday, 30 July 2020.