Coffs Harbour trainer Brett Bellamy believes Brother Magic can develop into a 'serious racehorse' once he irons out some of his bad habits and hopes to get a strong guide to the gelding's progress when he lines up on his home track on Thursday.

The Coffs Harbour Showcase meeting carries $30,000 prizemoney on each of the eight races on the program. 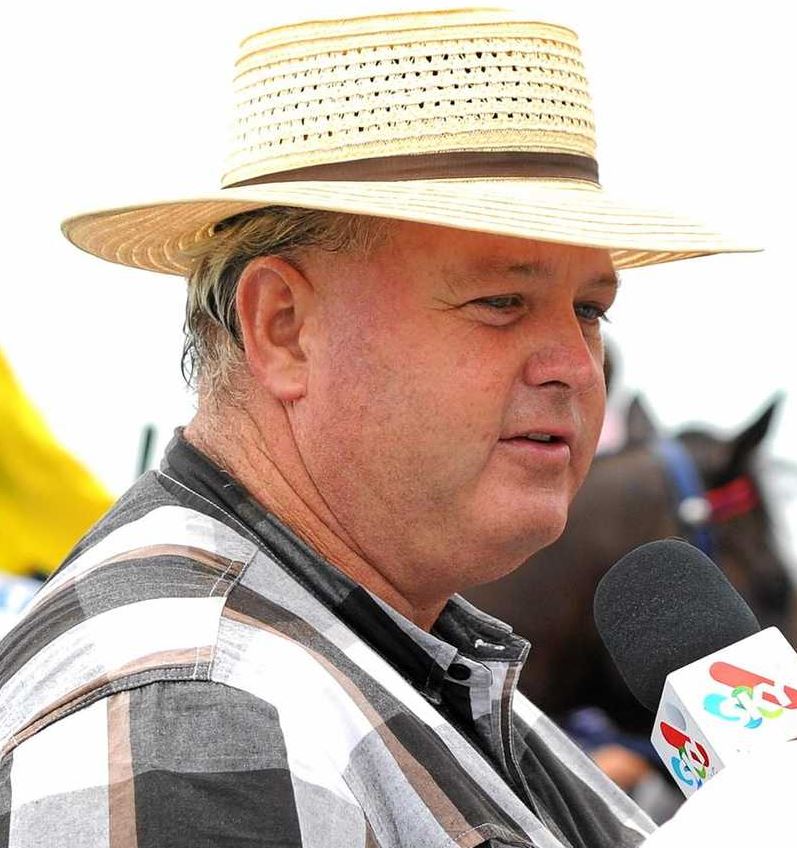 Brother Magic has been restricted to just five career starts to date after bowing a tendon late last year which kept him away from the racetrack for just over 12 months.

"We gave him plenty of time in the paddock to recover from the tendon problem and he's come back in great order," said Bellamy.

"But he's got plenty of tricks to him, so the fact that he's been racing so well in spite of doing plenty wrong in his races adds merit to his performances."

Brother Magic resumed from his long layoff to win a 1000m maiden first-up at Taree on October 18 when he wanted to hang in down the straight and gave jockey Raymond Spokes a difficult ride. He then did plenty wrong at his next start when third to Sparkling Facet and I'm Jacko in a Class 1 over 1100m at Lismore on November 11.

He bounced back to win at his latest outing at Ballina on November 25 but had to survive a protest to land a Class 2 over 1200m. Brother Magic shifted out near the 100m on to the runner-up Dreaming Of Biscay, but stewards ruled the interference was not sufficient to uphold the objection.

Bellamy has added a crossover noseband and a lugging bit to Brother Magic for Thursday's race.

"The bit pulled through his mouth at Ballina the other day, so I've added the crossover noseband to keep his mouth closed," said the trainer. "He's a big boy and he's just going 'here and there' in his races at the moment and Ray (Spokes) has done a sensational job with him.

"Once he mends his ways, I think he could develop into a serious racehorse and this race on Thursday should give us a good guide to where he's at at the moment.

"The Country Championships are coming up very shortly and although that may be 'pie in the sky' thinking at the moment, it is something worth considering if he continues to improve. If I did want to head that way I'd probably give him a freshen-up."

Bellamy will be a busy man at Thursday's meeting with eight other runners on the program. He rates Graceful Gift (Benchmark 58) and Beat That (Class 1) as two of his better chances apart from Brother Magic.

Beat That has been a model of consistency this prep, winning at Lismore two runs back on October 22 before a last-start third to Invincore and Magnalane in a Class 1 at Grafton on November 18. Graceful Gift hasn't won for over a year before she joined the Bellamy stable, but the trainer has been happy with her past few runs for him.

"Beat That's been racing really well since he came back from a wind operation and should race well again, and Graceful Gift's recent efforts have been pretty good and she can run a race down in the weights and from the inside pole," he said.

Talented Grafton filly Hiroko's previous experience around Coffs Harbour should be a strong factor in her favour when she tackles Thursday's $30,000 Paradox Media Country Only Class 2 Plate (1000m).

The Terry Commerford-trained Hiroko won on debut at Coffs Harbour back in May then was desperately unlucky not to win there again at her second start when narrowly beaten by Dixie in F&M Benchmark 58 Hcp in mid-June. She rounded out her two-year-old season with another luckless second to Eiger in the $46,000 Springboard To Fame 2YO Plate (1200m) at Grafton during the July carnival.

Hiroko went down narrowly in a three-way battle when she resumed at Ballina on November 15, finishing third to Chazelles and Fearnley in a Class 2 over 1005m.