Riverina premiership trainer Trevor Sutherland remains galvanised despite the raw end of the barrier draw with both his contenders for a TAB Highway Handicap on the booming $1 million inaugural The Gong occasion at Kembla Grange on Saturday. 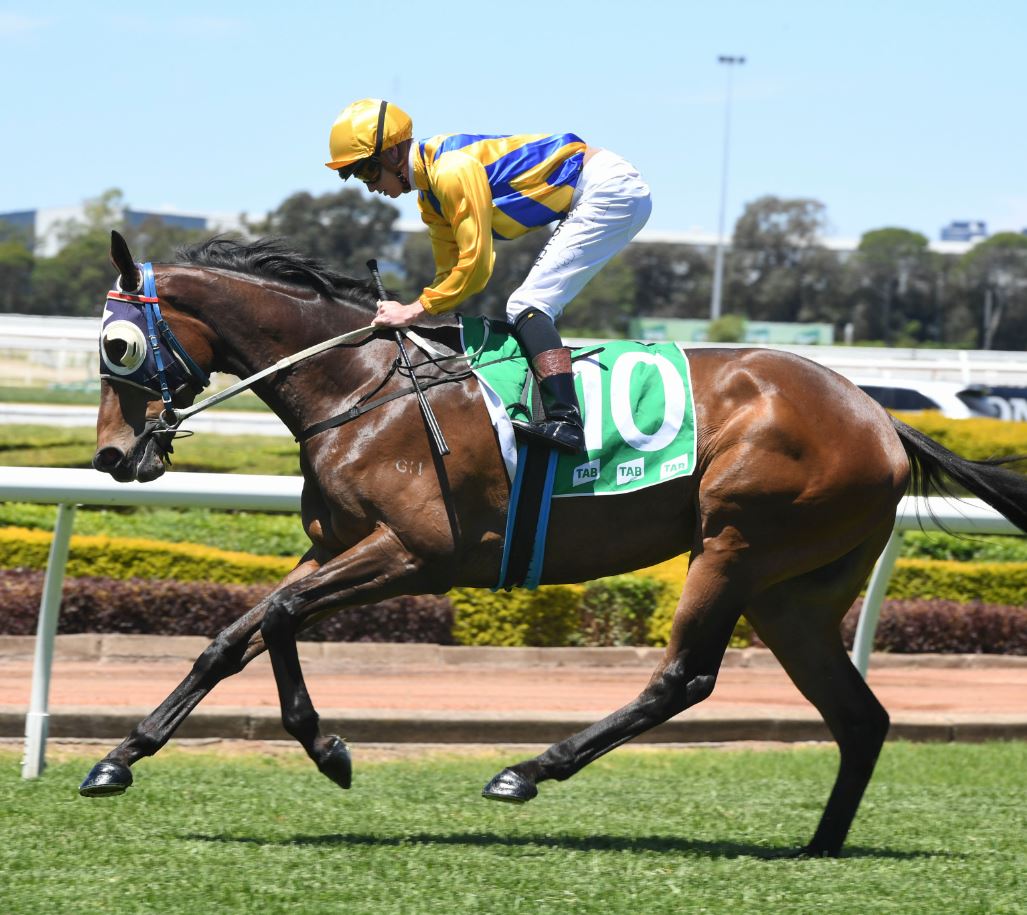 Both Sutherland and Dubbo’s Kody Nestor, with race favourite Sneak Preview, formerly with Mark Newnham and Mac Griffith, were on the road early attempting to avoid extreme heat and smoke haze that threatens meetings.

Also, both have runners at the traditional Bong Bong Cup meeting on Friday; Sutherland’s big team in particular, represented in five of the six races.

At Kembla, Sneak Preview drawn in barrier 7, heads the Highway markets on the strength of a recent second placing in track record time at Coonabarabran to the brilliant Burning Crown who subsequently dominated city Saturday grade sprinters at Newcastle on The Hunter day.

“Two Wrongs Don’t gets back anyway, so the wide barrier isn’t a major issue, the big track suits and he’ll be really strong at the ‘mile’ out from 1500m,” Sutherland offered.

“He’s a big gangly and goofy unit and he’ll be a lot better horse in the autumn - Country Cups or maybe even city grade.

“Jungle Book is a nice type, big win with 59kg and dropping to 53kg brings him right into it at the weights. While he’s drawn wide he can race closer and he was also strong at the ‘mile’.

"But naturally when you’re lucky enough to draw inside in anything it makes the decision making for jockeys a lot easier.”

Meanwhile, Nestor who has won two races in his first prep with Sneak Preview was on the road at dawn.

“Trying to beat the heat and the haze, get him settled nice and early, and we’ve also got a travelling mate in at Bong Bong,” Nestor explained.

“But he hit the line really well behind a smart horse - he’s 100 percent, 1600m suits and that form around Burning Crown says we should be in the finish.”

Sneak Preview ($5.50) is weighted on 56kg and drawn inside for Tim Clark, Two Wrongs Dont carries 55.5kg for Blaike McDougall and Jungle Book is on the 53kg limit for James Innes Jnr.