Lundholm & Thompson Set To Clean Up At Dubbo (Sunday)

They’ll saddle-up the favourites in most of the seven races, Lundholm, invariably hard to beat on home turf and with emerging youngsters, while multiple premiership trainer Thompson is enjoying another season at the top. 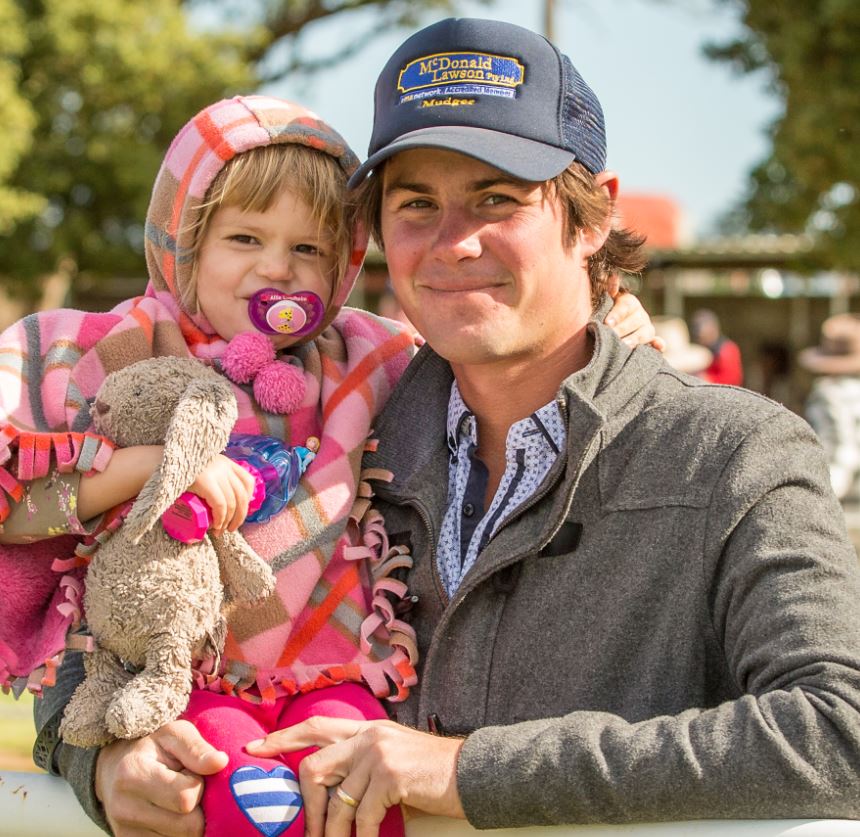 Lundholm is buoyed about the prospects in race six of Conspirator ($4 on TAB fixed odds), an imposing three-year-old Crowded House (GB) gelding who was impressive winning a recent Dubbo maiden on debut, and in the previous event, Sipharderson ($5) who has trialled well resuming from a Dubbo win in July.

“Conspirator has any amount of upside, he did plenty wrong, missed the kick, got back and still put a big margin on them, he’s come on, I like him,” Clint enthused.

Conspirator again is ridden by Jake Pracey-Holmes with 58kg.  He’ll also ride three-race winner Sipharderson with 56.5kg in a Class 3, primed by a recent Dubbo trial.

Significantly, Lundholm has scratched consistent Sons of Bourke from the race to contest an earlier event where he is the $3.10 favourite.

“His best form is out to further but fresh he’s suited at the “1000m’, he’s forward enough and so genuine,” Clint offered.

In the sixth event, consistent Adsum ($7.50) is a new addition to the Lundholm stable.

“His previous trainer had some health problems, so the owners sent him over to us, his previous prep was really consistent, he’s fitter and improved.”

Thompson’s best appears to be in the final event with promising last start Dubbo maiden winner Clever Missile ($4.80 equal favourite) from the inside draw in a big field for Ashley Morgan.

Thompson though is keenly anticipating an earlier priority. He has Saturday’s Newcastle TAB Highway favourite in Smart Moove ($4.60 on TAB fixed odds) who was highly impressive winning over 1400m at Dubbo three weeks ago.

“A real big win, she’s a talent, some early issues held her back but we’ve got her where she needs to be,” Thompson said.

“Look, in a big field they’re always hard to win - back to 1300m isn’t ideal but that’s what was on offer for the big prizemoney.

“With the weight advantage she can be a little closer and the big straight will suit the way this mare can finish.”

On Sunday Dubbo will race on a good three track in fine weather.