It’s been a big few weeks for Gundagai secretary Len Tozer who has been busy preparing his beloved town for a huge influx of visitors later this week.

Tozer has devoted half a century to Gundagai-Adelong Race Club, a feat that was recognised last month by the racing community. 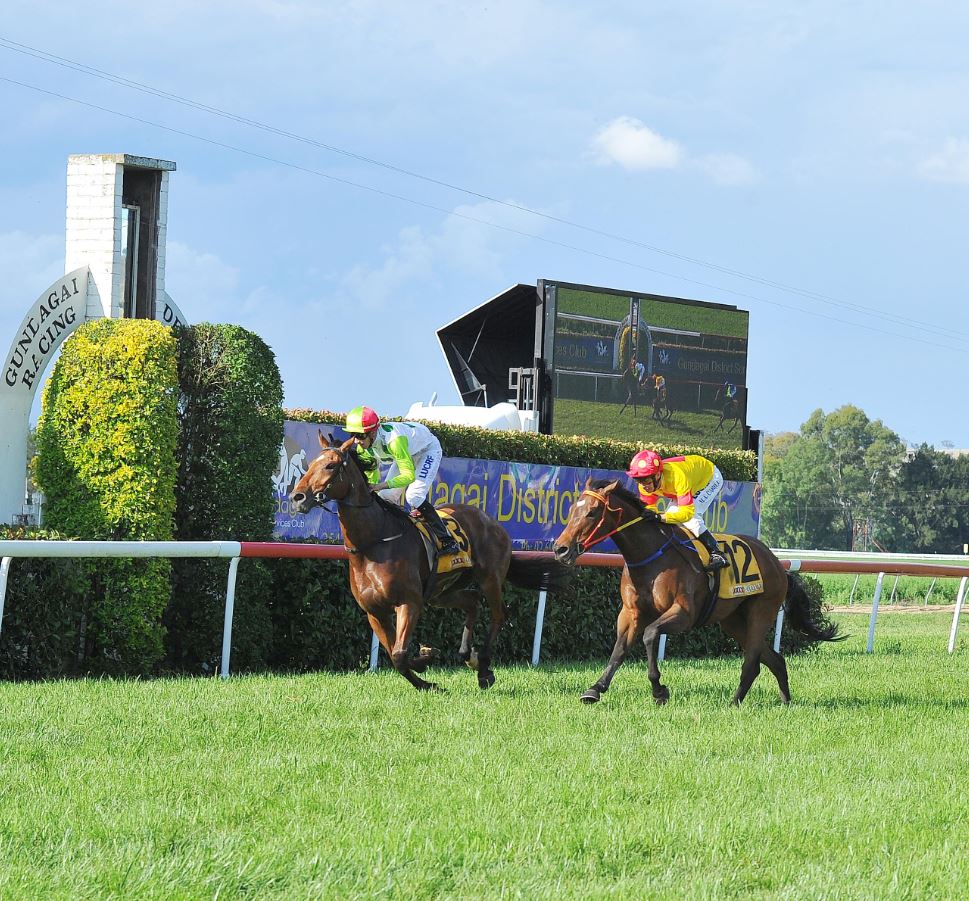 Tozer was honoured with the prestigious Simon Nivison Special Achievement Award during the NSW Country & Provincial awards for his contribution to the Club and his Gundagai community.

“The Carnival starts with a golf day on Thursday at Gundagai Sports Club with a four-person Ambrose and proceeds going to National Jockeys Trust,” said Tozer.

“Then there will be a Calcutta at Gundagai District Services Club starting at 7pm.”

Talented galloper Handle the Truth, winner of the 2019 The Kosciuszko and runner-up in the Goulburn Cup, is among the entries for the Cup.

“It’s a Racing NSW Country Showcase meeting with prizemoney of $380,000,” Tozer said. “We have a Fashions on the Field with excellent prizes and a courtesy bus to and from track on both days.”

The Carnival rounds up with Hair of the Dog Cup Day on the Saturday with total prizemoney of $164,000.

“Saturday is a Family Fun Day with jumping castles, a merry-go-round and face painting.”

“The busy Christmas times are coming, and we know what that means for our fellow hospitality workers,” said Daniel Kedraika, LTC’s functions & operations manager.

“We encourage those workers to take the day off tomorrow and get trackside.

“Lismore Turf Club is offering free tickets to any hospitality business to give to their workers as an early Christmas bonus.

“Contact our Club to organise tickets or to find out about our catering and beverage packages to make it a real party.”

And next Saturday [16 November] Bathurst Thoroughbred Racing hosts its Christmas function for the general public and sponsors at Tyers Park.

A courtesy bus is available at Bathurst RSL Club leaving from 11:30am.