Hats Off To Kempsey For Their Cup Day (Friday)

There’ll be a sea of Akubra hats on parade during Friday’s huge Kempsey Cup race meeting that boasts more than $250,000 in prizemoney.

Kempsey Race Club has been partners with major sponsor Akubra for close to 40 years, with the local hat company’s brand known around the world.

Akubra has been making hats for over a century with 45 of those years being based in Kempsey. 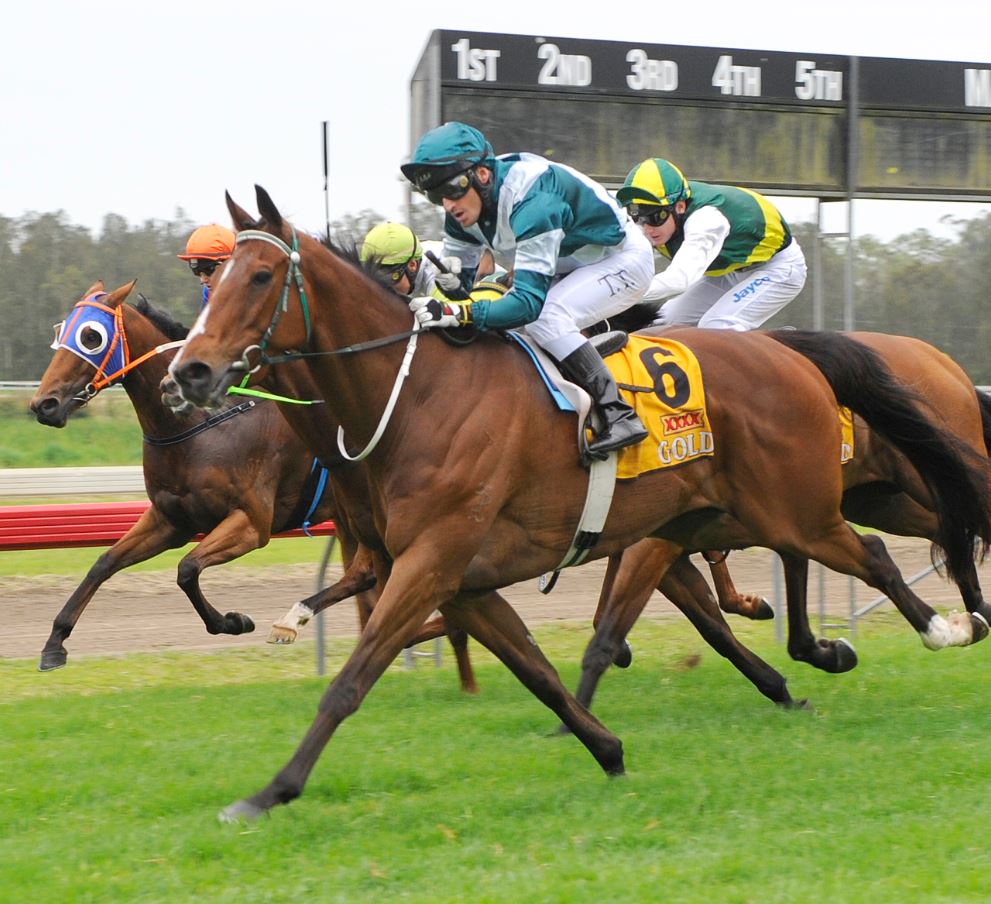 “They have been great sponsors and one of the main races is the $32,000 Steve Keir Memorial named after the ‘hat king’,” said KRC’s secretary-manager, John Graham.

“The Akubra Hats Kempsey Cup is the feature with $40,000 in prizemoney.

“It is a Country Showcase meeting so we will be offering the biggest prizemoney ever at one of our race meetings.

“We have another two memorial races on the day with the Jack Howard Memorial honouring the former solicitor and Chairman of the old Macleay River Turf Club.

“Jack passed away through the year, so the family asked us to hold a race named in his honour.

“We will start off the day early with a breakfast/brunch for trainers and strappers when they arrive.

“And the corporate area is already booked out, with plenty of prizes on offer for the Fashions on the Field and we’re anticipating a huge crowd.”

“There’ll be picnics on the lawns and it’s a great way to enjoy the day with mates and friends.

“We have free buses to and from the track with pick-up points in Eden, Pambula, Merimbula, Tura Beach, Tathra and Bega - our website has details.

“The theme is Metallic & Rose Gold and we have some great prizes in the Fashions on the Field.”

“It’s always a fantastic afternoon of racing and fun with a Fashions on the Field offering excellent prizes including travel packages,” said the Club’s president, Annette Fraser.

“Members have free entry with gold coin entry for others. There will be a raceday luncheon with a fully-stocked bar at reasonable prices and we also have reserved picnic marquees and umbrella tables.

“There is plenty of space, shade and parking with bookmakers and a TAB. We have five races including the legendary Wentworth Cup with the Wenty mini shuttle bus operating every 15 minutes.”

Manning Valley Race Club races at Taree on Tuesday with local racing plus all the Melbourne Cup action on the big screen.

“Then a fortnight later [Tuesday 19 November] there is a full TAB meeting with our Winning Post Function Centre open to all patrons with lunch packages available.

“After an eight-week break in racing for a track renovation, the racing surface is in superb condition and will encourage starters from the local areas, as well as Provincial and Metropolitan tracks.

Tamworth Jockey Club also races on Melbourne Cup Day: “This meeting is one of the highlights of our racing calendar and is a fantastic community event,” said Mitch Shaw, TJC’s general manager.

“This year’s Shay Brennan Constructions Melbourne Cup event is shaping up to be another great day with a five-race card, great hospitality options for both members and non-members, live entertainment and a Fashions on the Field.

“The day gives the local community a chance to get together and enjoy a day at the races with friends, family or colleagues.