Three 'bushies' from Armidale will have a crack at the world’s richest race on turf.

Jim Dedes, Harley Payne and Gary Russell are, and have been for many years, racing mates with interests in plenty of horses.

More recently their syndicate, the Golden Table, named after their favourite bench in the St Kilda Hotel, of which Harley is the licensee has had a share in Yes Yes Yes. 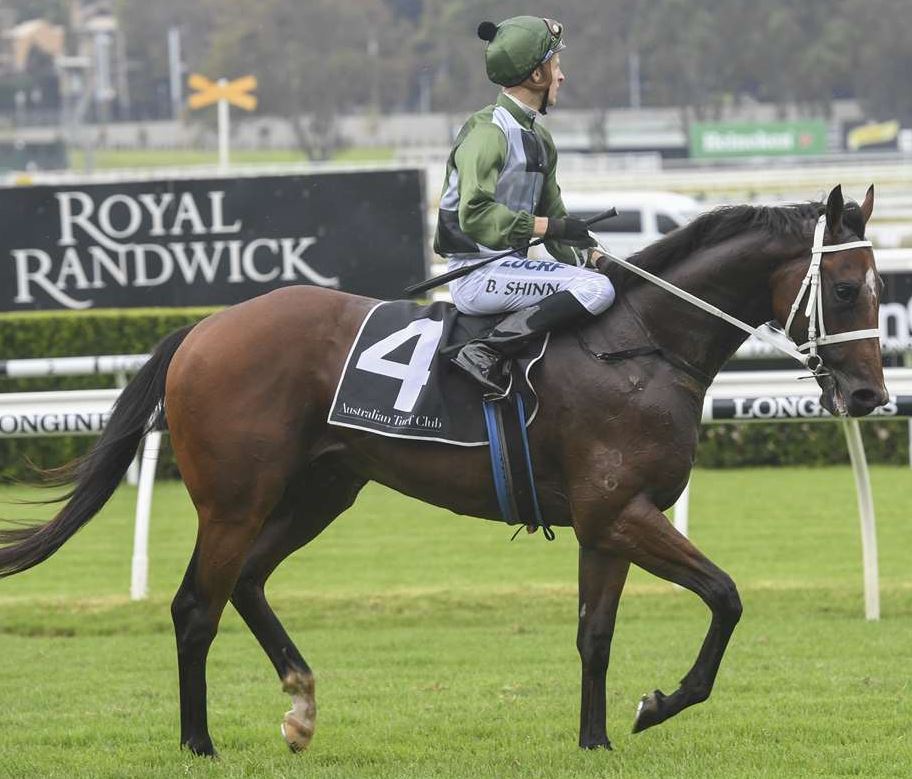 Yes Yes Yes (Blake Shinn) - a big chance for the 'bushies' in the TAB Everest. Image by Bradley Photographers

The Chris Waller-trained three-year-old colt, who was runner-up in the Golden Rose, has been named as one of the runners in the $14m The TAB Everest at Randwick on Saturday week.

Jim is the long-serving secretary-manager of Armidale Jockey Club, Harley is the St Kilda Hotel publican and Gary a local school teacher.

“It’s amazing, a few old bush battlers like us,” said Jim Dedes. “We never thought anything like this would happen.

"I was just saying the other day we remember when we were quite happy to win a Bundarra maiden.”

The Everest has drawn all the interest and with just over $6m in prizemony to the winner, it could make the Golden Table a rich little 'piece of furniture'.

“He’s got to be a bit of a chance,” Jim Dedes said. “It was great going to the Golden Slipper and then he was scratched from the Magic Millions on the morning of the race and ran a big second in the Golden Rose.”

Yes Yes Yes’ emergence as an Everest hope is also a huge boost for Jim with Armidale Jockey Club having to transfer recent meetings because of the drought.

“It’s just been devastating,” Jim said. “We haven’t been able to water our track since April.

"Need some rain desperately. We are due to race Cox Plate day but unless we do we’ll have to transfer that as well.”

Racing in the Northern Rivers returns on Tuesday, October 15 with a seven-race TAB meeting at Murwillumbah.

Taree trainer Ross Stitt also returns to Randwick on Saturday with But I Know.

Andrew Adkins rode the mare at her last start and reunites Saturday.