"Not A Madam - Just A Real Trier," Says Trainer (Albury)

Trainer David O’Prey probably knew what to expect before he took on the racing career of Madam Palmer who returns to racing chasing three straight wins at Albury on Saturday.

The former jockey has seen thousands of horses during his riding and training career so when he was asked to break-in the then unraced almost three-year-old, he knew he could have his hands full.

“She was still to be weaned off her dam when I went to pick her up and she was almost three,” O’Prey said. 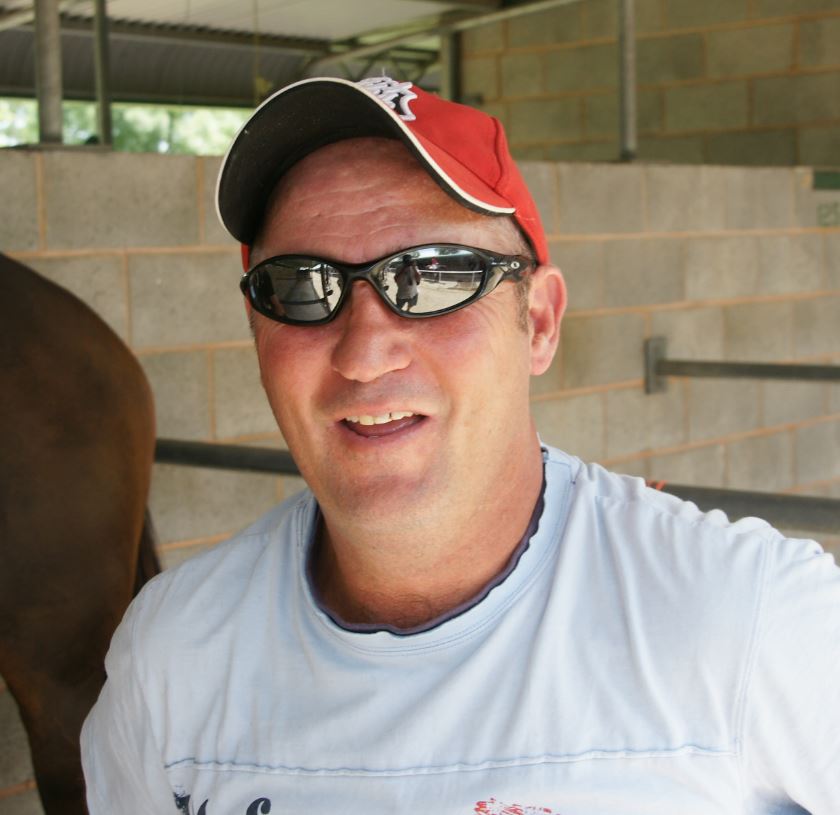 “I thought she may have been a bit of a sook, but she is the other way – very tough and a real trier.

“She hadn’t had a lot of handling and wasn’t weaned which is basically unheard of for a horse of her age.”

It was slow steps with Madam Palmer, but she responded to the human touch eventually making her race debut in June of last year.

It took her just three starts to win her maiden and with time and improvement she finished off her last campaign with consecutive victories at Albury in May.

O’Prey thought it was best to give Madam Palmer a spell at the time as he believes she doesn’t race as well when the weather heats up.

“She had ten runs and I wanted to give her a spell and get her back before it gets too hot.

"She doesn’t cope with the heat and is a horse who likes to be left alone,” he said.

“It took a bit of time to work her out, but I’m hoping how she is going leading into Albury.”

Madam Palmer was due to race at Benalla, but was a late scratching at the barriers meaning she had to re-trial which she did at Wagga last week.

Raced by Albury butcher Lachie Altmeier, Madam Palmer is ready to figure first-up, according to her trainer.

“Her trial was good and she is right to figure if she gets a bit of luck form the wide barrier,” he said.

Madam Palmer has been ridden by apprentice jockeys in most of her recent starts and her run of six consecutive top-three finishes makes her one of the horses to beat with Alexandra Bryan in the saddle.

Meanwhile, Albury trainer Pat Widdup will take just two horses to his home-track and both are last start winners – Air Gordon and Cathanda.

Widdup has trained seven winners form his past 35 starters and only trains a small team of horses.

Air Gordon resumed racing with an easy victory at Corowa and his first start back for Widdup, while Cathanda has bene consistent throughout winning at Gundagai.