Form students and Ryan’s followers were on alert when he unusually took an early booking for Clint on a third emergency, Harwok‘n’zoff, unplaced in three starts, in a modest maiden. 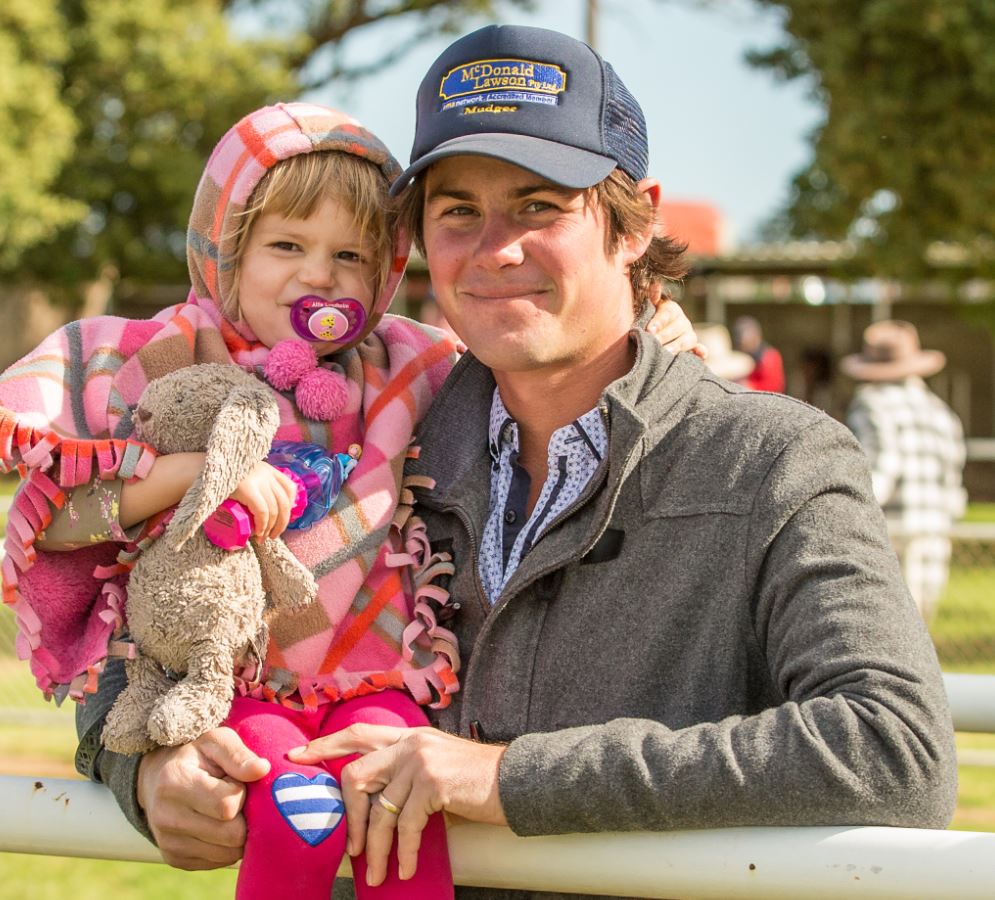 But he hasn’t given up on Harwok‘n’zoff, long odds in three starts, for good reason.

“He’s a half-brother to that Irukandji (from Cerberus Girl) who won a Group 3 at Rosehill, was placed in Listed race at Flemington and won again in town the other week,” Lundholm explained.

“The gelding’s only had three starts, been over-racing and doing things wrong. He's an L-plater and is still learning what it’s all about.

“So we’ve tried gear changes, ears muffs and blinkers. He did show us something in trials during his first prep. If any jockey can get the best out of a young horse, it’s Greg.

“There are two scratchings but we need another scratching to get a run, but he’s drawn in (gate 8).”

Significantly, Lundholm raced the gelding in the Wellington Boot, one of the strongest country form races that has thrown up numerous city winners.

Sons of Bourke (race 5), an impressive winner from near last over 1000m at Dubbo recently, ran second in the WRA leg of the Country Championships won by Westlink in February but failed in a high-quality Final at Royal Randwick won by leading The Kosciuszko contender, Noble Boy.

“Real big win last start from way back. And there’s enough pace on for him to get over the top of them again.

"He’s raced seven times at home and only missed a place once, so I'm confident he can be in the finish.”

Ryan rides dual race winner Ben Shoof who scored at Bathurst and was placed at Wellington before drawing wide and getting back in a last start Dubbo failure.

Dubbo at present is rated a good 4 track in fine weather.