Starting a rank outsider at $81 and ridden by Ken Dunbar in the 2018 Bathurst Cup, Subway Surfer fought every inch of the way down the Tyers Park straight before going down by a long head to the highly-rated Sydney trained Hirokin with Cowra Cup winner Illyrian a head away third. 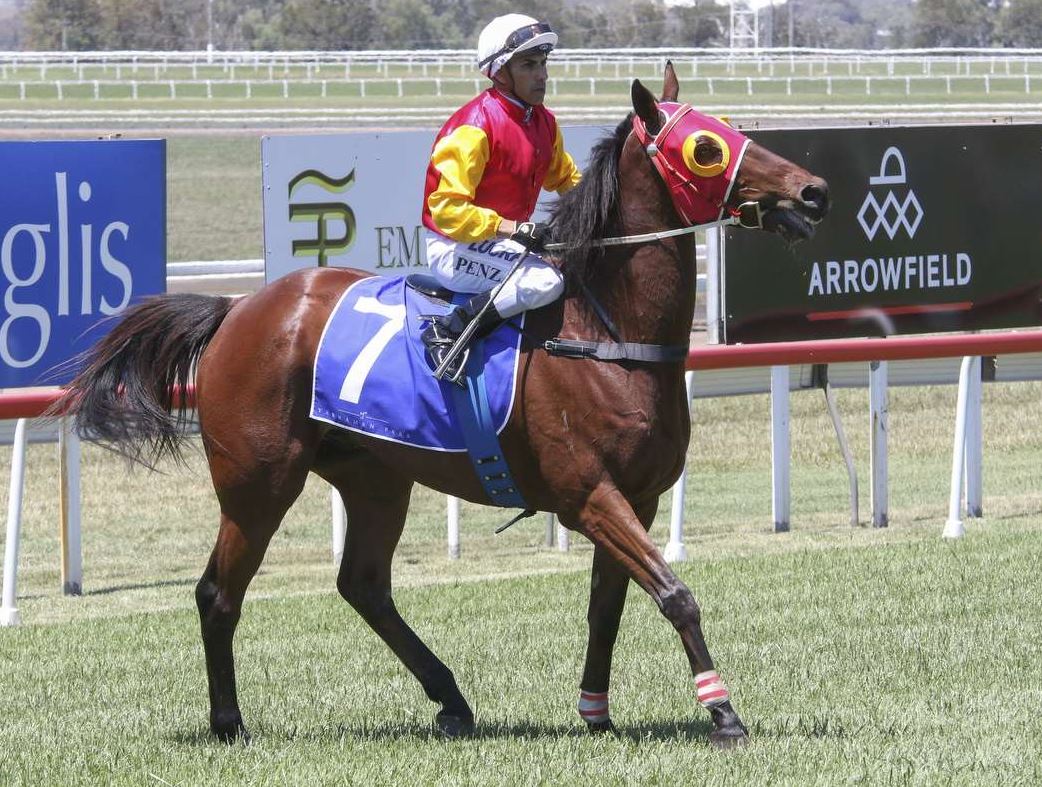 Greg Hook and Reg Paine had also combined to win the 1967 Bathurst Cup with Greg’s King.

Prior to the successive Bathurst Cup wins Greg’s King had won the 1966 Golden Horseshoe, a prestigious race held at Coonamble.

“My brother Carl Hook was the strapper but I was too young to remember much about those races,” Greg Hook recalled this week.

“Another very good horse from that era was Grecian Lustre trained by Len Walsh who had the butcher shop at Kandos,” Hook added.

The present day Greg Hook was a trainer at Wellington for some time but for several years has prepared his small team at the old Rylstone track along with Bob Howe and Ross Lomax, with fast work being at Mudgee.

Greg Hook trained his horses while also employed for 30 years at the Kandos Cement Works which closed in 2010.

A qualified fitter-welder Greg is multi-skilled with various other tickers including crane driver and often works in the mining industry.

Apart from Greg’s King, his father had other smart performers such as Laurie’s Lad and Orange Lass while  winners for Greg Hook have included Tatibah Boy, Magic Dream ,Blue Collar Boy and Subway Surfer.

Purchased from Queensland as a three year old by Greg Hook and his wife Robin Hook, Subway Surfer after the gallant second in the Bathurst Cup won races at Mudgee and Scone and according to the trainer is getting better with age.

Greg Hook epitomises the small time country trainer, being the farrier, trackwork rider and strapper on raceday for his horses.

With a classy field in the Ray White Emms Mooney Bathurst Cup and several high profile trainers represented, Greg Hook realises his gentle-natured eight-year-old gelding Subway Surfer has a hard task ahead and likely to start a rank outsider again.

Racing in many ways is about dreams and there will be cheers and probably some tears if Subway Surfer gets to fight out the finish of the Cup for the very well liked Greg Hook more than half a century after his father twice won the Bathurst Cup with Greg’s King.