Lees Quartet Sure To Take Tossing At Coffs Harbour

A couple of last-start winners from the Kris Lees stable and another trained by Toby and Trent Edmonds on the Gold Coast look hard to beat again at Sunday's Coffs Harbour meeting.

Lees has four runners on the seven-race program, headed by last-start winner Moscini who lines up in the Benchmark 66 Handicap (1415m), and easy debut winner Wild Fortune who runs in the Benchmark 58 Hcp (1012m). 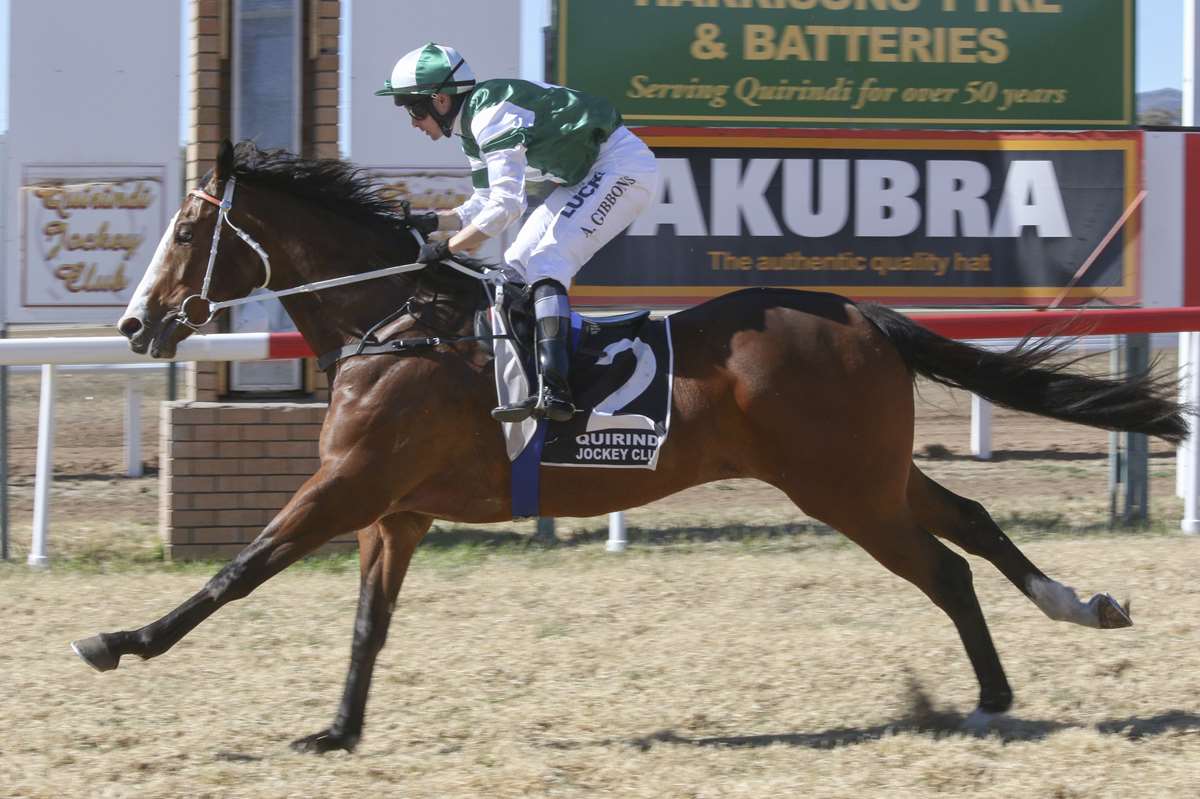 The Edmonds stable had five acceptors at the meeting but seems likely to rely solely on Painted Wolf, who tackles the Class 1 Hcp (1315m).

Painted Wolf, a four-year-old son of I Am Invincible, was having his second race start when he resumed to win a C,G&E Maiden over 1100m at Lismore on August 26.

Sent out the $1.80 favourite, the gelding momentarily looked in strife halfway up the home straight but eventually came away to win by almost a length.

As he did at Lismore, Painted Wolf has drawn ideally in gate two at Coffs Harbour.

"He won quite comfortably in the end first-up at Lismore and although it's not easy to go from a Maiden win to a Class 1, he's a nice horse who should race very well again on Sunday," said Toby Edmonds.

"He looks like being our only runner at Coffs Harbour, with our other acceptors more likely to run at the Gold Coast and the Sunshine Coast over the weekend."

His Coffs Harbour acceptors Group Think and Samphire Hoe are down to run at the Gold Coast on Saturday while Rumberella and Shopping Paradise are likely to line up at Sunday's Sunshine Coast meeting.

The Kris Lees-trained Moscini has won well in his two runs this campaign, kicking off with a first-up win in a Qurindi Maiden (1200m) on August 13 then stepping up to a Class 2 over 1250m at Kempsey on September 2.

His main rival in Sunday's race looks to be the former South Australian gelding Super who can bounce back on a firmer surface after coming off his first NSW run when unplaced a heavy 8 at Wyong on September 1.

Moscini's stablemate Wild Fortune, a three-year-old filly by Not A Single Doubt, bolted in on debut over 900m at Scone on August 27 and should be hard to catch again over the 1012m on Sunday.

Fellow Newcastle galloper Toe Tapper looks hard to beat lining up against Sunreel in the Class 2.

The David Atkins-trained mare but together back-to-back wins in a Taree Maiden (1300m) on July 19 and a Quirindi F&M Benchmark 58 Hcp (1450m) on August 13 before finishing on well last-start when second to Poulton Le Sands in a Class 3 over 1600m at Tamworth on August 30.