The meeting is a Racing NSW Country Showcase meeting that boasts a whopping $345,000 in prizemoney. 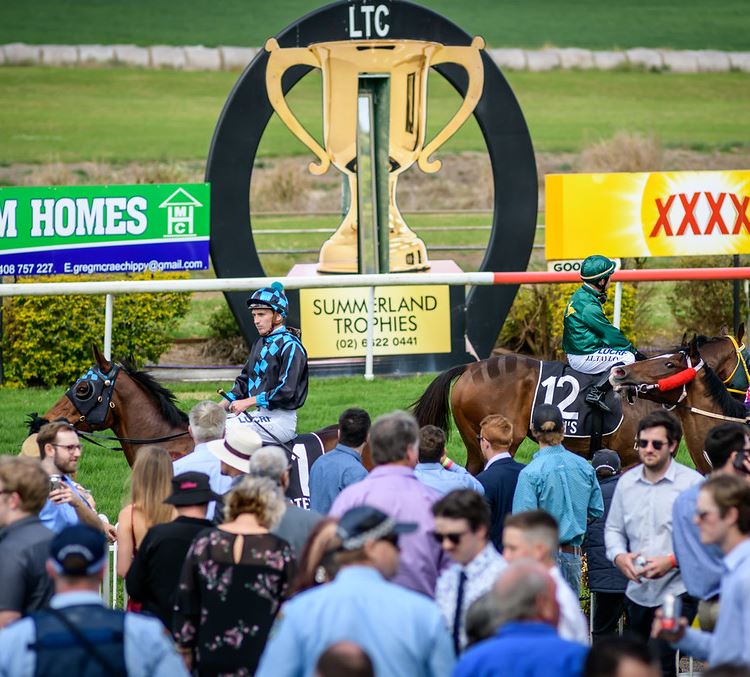 Pratten’s mare stormed home last Tuesday to claim a 1610m event at Grafton and is set to peak at the right time on Cup day.

“It would be really special to win the Cup and we have plenty of reasons,” Pratten said.

“We have a bit of family history there with my grandfather, Arthur James, who died in 1958 being the last ever farrier based at Lismore.

“Also, my dad grew up and went to school in Lismore so it would mean the world to the family if the mare could win.”

I’ll Miss You has raced at Lismore five times for four placings, including a luckless third to Fairlighting in the 2018 Lismore Cup.

“It would be nice to break through as she was unlucky not to win last year’s Cup when shuffled back through the field before the home turn,” Pratten claimed.

“She has pulled up fine from the Grafton win and there’s no doubting her stamina as she has won Grafton’s 3120m race two years in a row and holds the track record.”

Leah Kilner won on I’ll Miss You at Grafton and will retain the mount: “She’s a smart girl and really listens so we’re happy to keep her on.”

“It is catered by the award-winning team at The Loft Restaurant Lismore and will feature a premium five-hour drinks package including the famous champagne.

“The marquee will be on the 100m mark of the home straight and features front row seats to the Fashions on the Field event.

“And the Furphy Garden Party is another new enclosure on Lismore Cup Day, located in the Garden Corners of the course.

“The Furphy Garden Party has a private bar, outdoor seating and a live band playing throughout the afternoon.

“Garden Party punters also receive a lunch voucher to the food truck of their choice and a drink on arrival.

“And bands and DJs will keep the party going between races with complimentary buses to the track from Lismore CBD.”

Meanwhile, next Saturday is The Bowra Hotel Bowraville Cup Day.

The meeting is a TAB Sky 2 program meeting, with all amenities operating including food outlets, bars, TAB facilities and bookmakers on course. Corporate hospitality packages are also available.

Nambucca River Jockey Club secretary, Geoff Harris, said: “In spite of the dry conditions the track has good grass cover and will be in excellent condition for racing.

“The day will feature a Fashions on the Field with free bus travel from Valla Beach, Nambucca Heads, Stuarts Point, Scott’s Head and Macksville.

“This is one of the great days out in the Nambucca Valley with a large number of patrons always in attendance.”