Locals Have The Numbers For Lismore Cup Prelude (Thursday)

Local trainers dominate a feature race at Ballina on Thursday with four Ballina or Lismore-based trainers having five of the nine runners in Thursday’s $22,000 TAB Lismore Cup Prelude (1900) at Ballina. 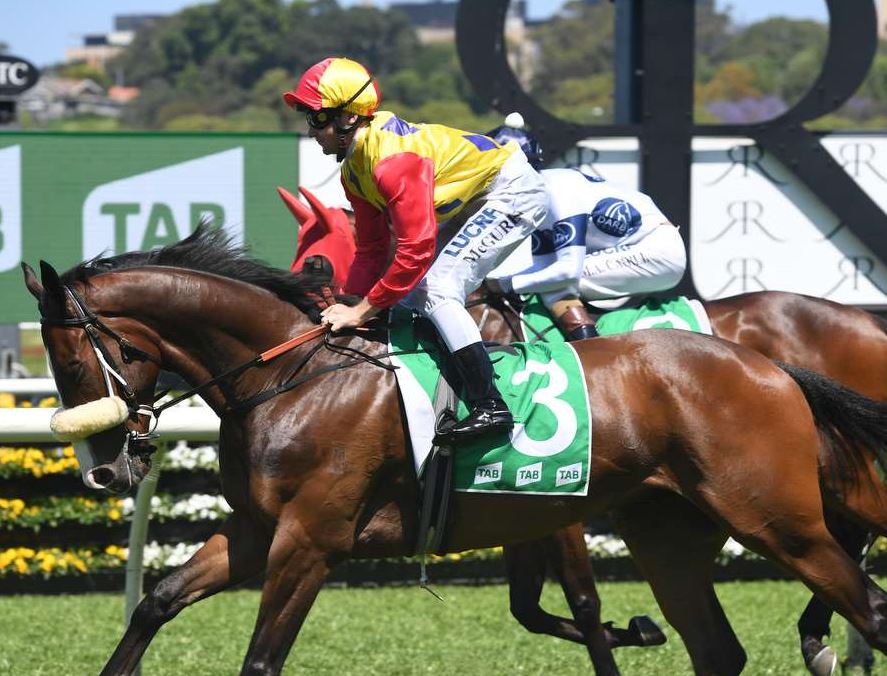 However, Lismore trainer Daniel Bowen (prepares Peak Hill) as well as Ballina trainers Steve Phelps (Kitteau), Ethan Ensby (Missile Attack and Winkler) and Terry McCarthy (My Cousin Rhett) have provided more than half the field for a race that also gains the winner direct entry into the July 19 $75,000 Lismore Cup (2100m).

“It’s a strange one,” Ballina Jockey Club secretary-manager Matt Bertram said. “Don’t really know why but it is great to have such a great local flavour.

"We are stoked about it and hope we can get more local horses into the Lismore Cup. It’s brilliant really.”

He thinks the likes of Kitteau and My Cousin Rhett might not have the profiles at 1900 to 2200m but could be “interesting throws at the stumps”.

Hill has been just one of the South East Queensland trainers raiding across the border at both Ballina and Lismore, as well as Murwillumbah, Coffs Harbour and Grafton with great success.