Stand and applaud owner Vicki Clark for her perseverance – she waited 56 starts for her pride and joy to finally win his first race at Port Macquarie last weekend.

Clark owns Havazac, a nine-year-old, who had been winless in 55 starts prior to tasting victory. The gelding had finished seven placings but was yet to greet the judge first. 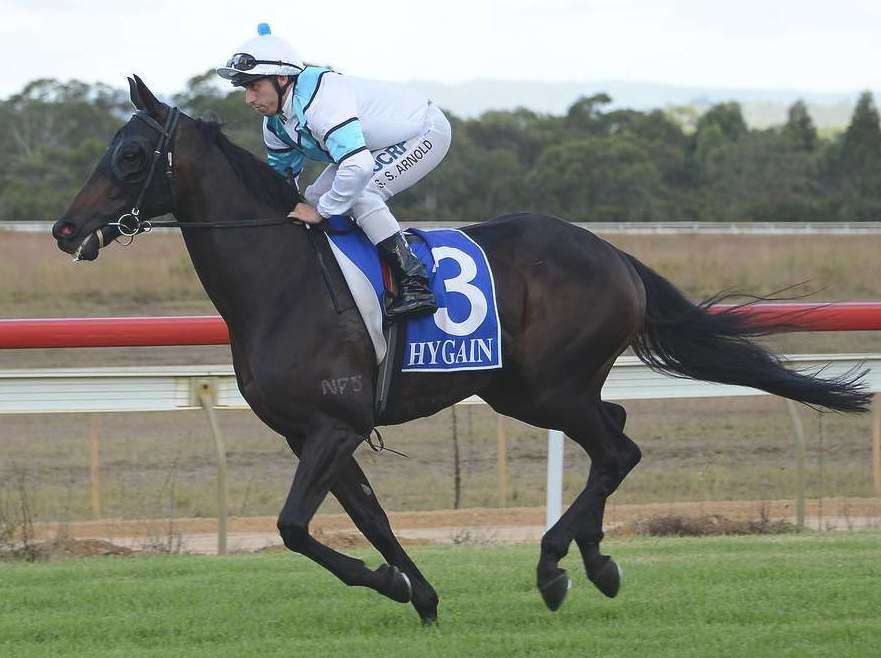 Havazac heads out for a race with Shane Arnold aboard. Image by Bradley Photographers

“Some of the best things in life are worth waiting for!” she declared.

This story had its origins six years ago when Clark purchased the unraced horse now fondly known as ‘Zac’.

“I have no doubt I made the right decision as Zac has given me some of the best experiences I’ve ever had.

“Even though he has now only won a single race, he’s never disappointed me and always puts in.

“I’ve had him since he was a two-year-old and he didn’t race until he was four, due to one thing or another. He hurt himself in a paddock and needed to grow up mentally.

“I seem him every week and have been on track at every one of his races; he’s my baby.”

There is a strong emotional attachment to the Port Macquarie track for Clark, who was especially keen to see Havazac win on the course.

“My brother Neil Hazelwood was a leading apprentice there in the 1980s and my dad’s ashes were scattered across the finish line. 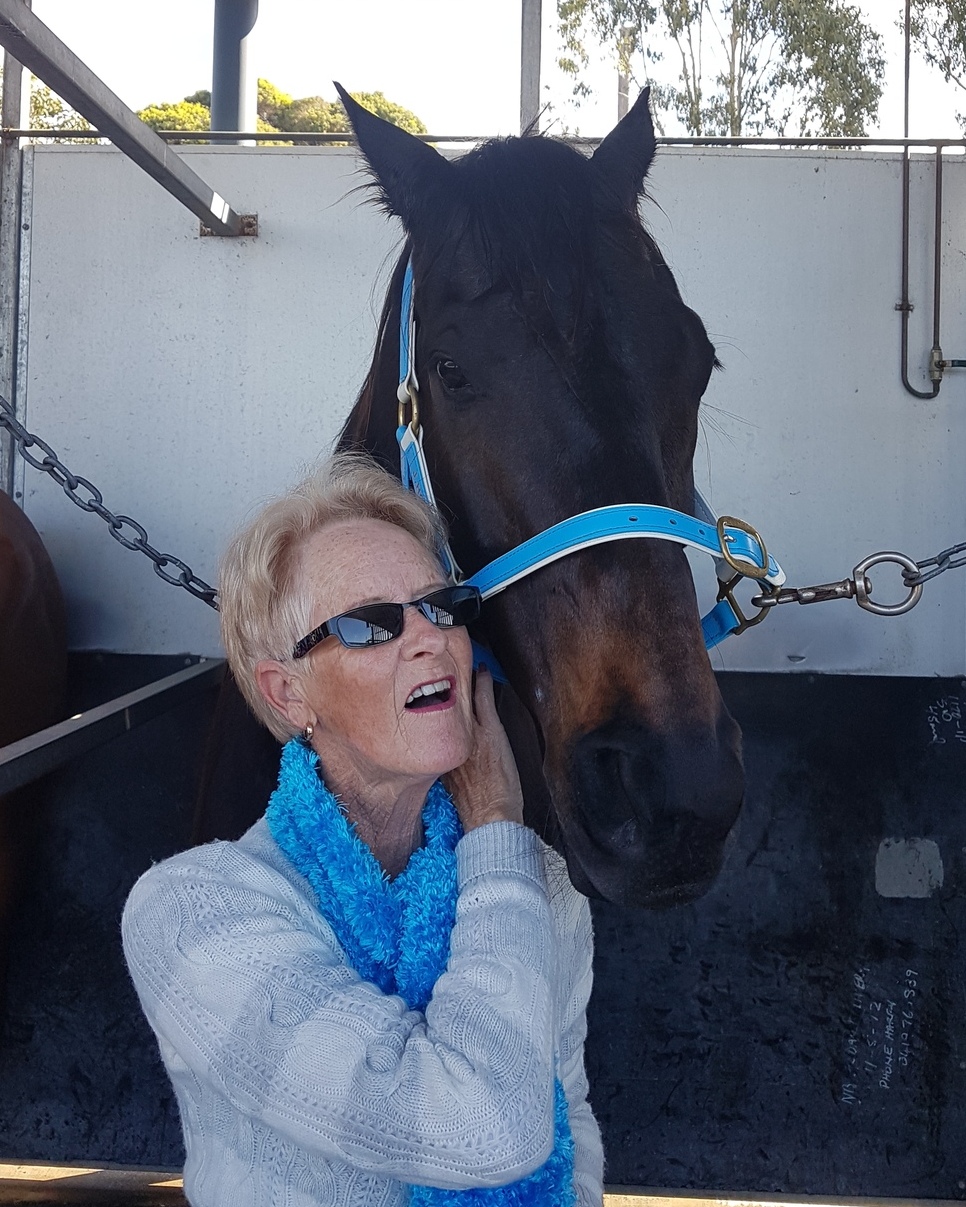 “Zac had a few trainers before he came to Jay’s place [Hopkins]. I told Jay that I was desperate for him to win a race at Port Macquarie as the place is dear to my heart.

“Naturally, I was emotional after the win, but I also saw a few tears rolling down Jay’s face. I was numb; I still can’t believe he’s now won a race. Zac is everything to me.

“He’s more of a family pet and has a lot of supporters out there. In fact, we’re going to have “Zac’s” morning tea at the stables next week.

“The horse loves his racing and once he retires, he will be under my care until the day he dies.

“I’ve always asked the trainer no matter what the cost, I want him to have the best feed, rugs and vet supplies – he deserves the very best!

“We go and see him at the stables every Sunday and take him freshly cut Lucerne and carrots.”

Havazac broke his maiden under the guidance of apprentice Liam Blanch, who rode a double for the Jay Hopkins stable with Daisy Pluck three races later.

“Liam rode Zac like Hugh Bowman! I don’t give instructions to jockeys before a race, I always say ‘have a safe trip and just go out there and enjoy the moment as he’s a lovely horse to ride’.”