Firstly though, the five-decade former Pakenham and Cranbourne trainer and a keen form student, wanted to make a couple of things abundantly clear. 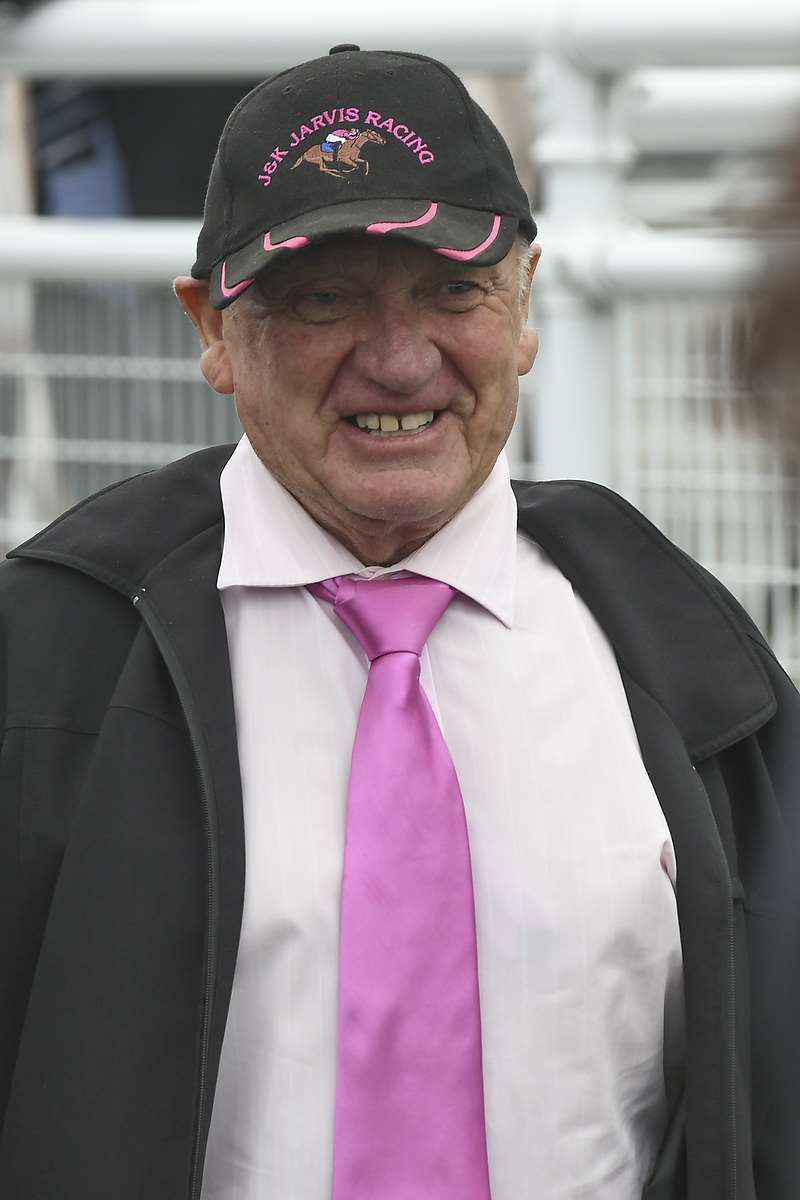 After the four-year-old Helmet mare, a deflating six-race maiden in Victoria, broke through convincingly at Coffs and then Lismore for Jarvis.

“Don’t say I’ve improved this mare on the previous trainer, we just found her right grade up here - those provincial maidens down there are targeted by the top stables - you could run into anything,” Jim stressed. You sure can.

In April in a Kyneton maiden, Yarrinup Flyer ($11 into $10 on TAB fixed odds) ran second to Mean Mister who spaced his rivals at Sandown three weeks ago in fast time, led again and was beaten in the last stride there on Wednesday.

“There you go, but I’ve kept some really clued up contacts from my old days training in Victoria.

“Either trainers, racing mangers or people involved in the breeding when the tried horse sales are on down there.

“Over the years I’ve had a lot of luck, buying at the right price, things with ability when you find the right grade.

“Likely they thought this mare wasn’t up to city grade. I’m not sure, but she’s covering her costs and she’s only lightly raced.”

Rising 80 years, Jim rarely makes the long trip to Sydney. His last city starter was another cast-off in Evopex who won a Royal Randwick TAB Highway last October on a day when Jim saw the incomparable Winx at her zenith.

Meanwhile, Yarrinup Flyer is attractively placed as she drops to 54.5kg from barrier three for Brenton Avdulla after carrying 57kg and 57.5 kg in her northern rivers wins.

“I gave her a little freshen coming back from that 1500m win so she can race on pace and a bit of give in the ground suits her.

“Nicely weighted, form rider and when mares strike form they’ll generally hold it. Looking at it though, this is a really strong form race.

“But with that level of prizemoney, Highways are never easy anyway. Especially too when you’ve got a long road trip with something that hasn’t done much travelling.

“So we’re bringing this mare with a mate for company down on Thursday. Stable her at Rosehill and give her time to settle in.”

Jim and his wife Kris moved to Coffs in 2008 to escape the Victorian winters from stables originally in Pakenham and then Cranbourne when the new racing complex was built.

Jim though is hardly a battling bush trainer. Over the decades he’s won in Saturday grade in Melbourne, Brisbane and Sydney and near three decades ago his biggest win was a Listed race with Temperate Pug on a Caulfield Cup day.

And since being been based in Coffs, Jim has been a prolific winner of regional features.

“We always used to holiday in Coffs to get away from those Victorian winters; tough on man and horse at early morning trackwork,” Jim chuckled.

"Eventually, we decided to relocate permanently and set up stables. When a man’s getting on, dawn at the track near zero is uncomfortable on the old bones.

“When it’s winter up here, a man can still wear short sleeves to trackwork.”

But, of course, it’s suit and tie for Jim at headquarters on Saturday where the wily veteran invariably makes his presence felt.