The Final will be the third running of the highly-successful Series that culminates with the only race of the year for Approved Riders staged on a NSW TAB program.

The Trevor Sutherland-trained Tearful Kitty leads the points score on 37 points from Southern Gamble (34 points), with Getting Ready and Oh What a Thief next on 29 points. 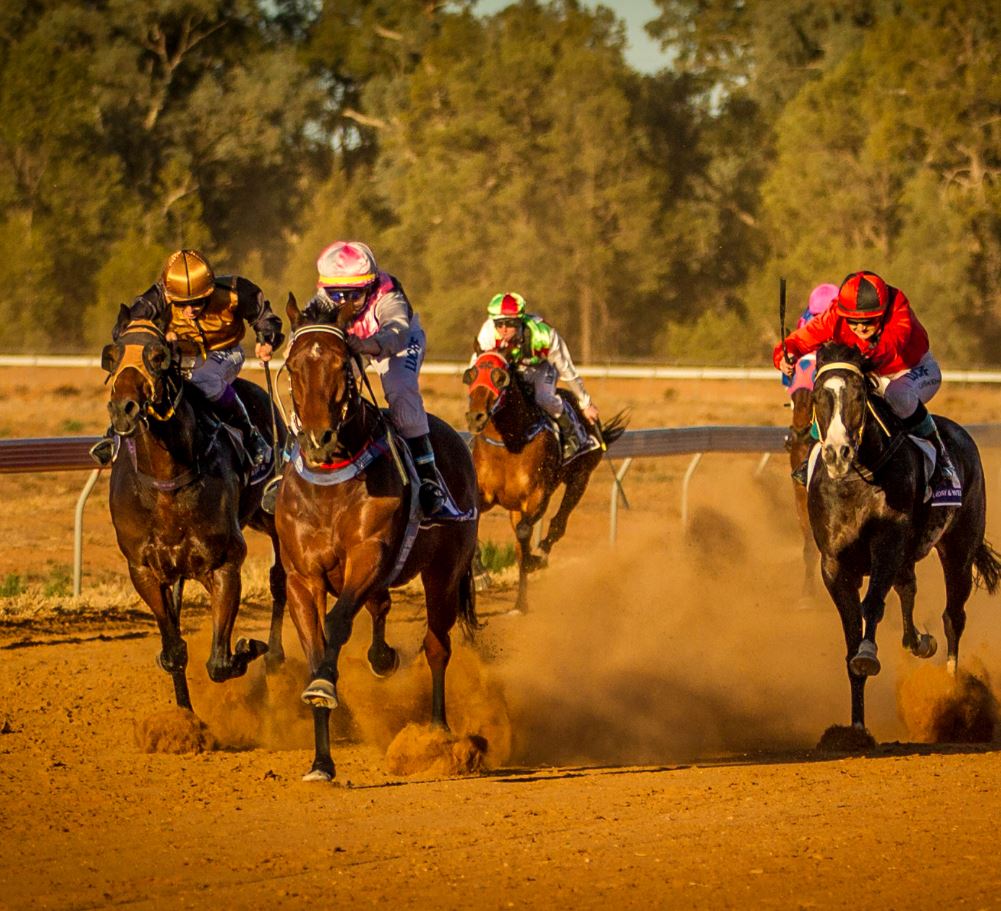 At Cobar tomorrow, consistent galloper Cooee March (ridden by Ashley Boyd) will step out as topweight of the feature, the DJW Constructions & Wells Ventilation Cobar Picnic Cup (1700m), where he will carry 66kg.

In the supporting feature, the Landmark Russell Copper Sprint (1200m), Gadfly (Angela Taylor) will be asked to lump the steadier of 75.5kg, having taken out the Duck Creek Picnic Cup at Nyngan two starts earlier.

Former great jockey Jim Cassidy is the special guest of the Club.