It would be difficult to envisage trainer Donna Scott surpassing the emotion that went with winning the Country Championships qualifier at Albury last season.

Her home track is a huge part of her life with a record 18 horses in training including stable star and Country Championships heat winner, Bennelong Dancer.

Now it will be up to her other stable runners to fly the stable flag on Tuesday with Scott saddling up Hail The Hero ($2.60 favourite on TAB fixed odds) and Thunder Tub ($8) in the same race. 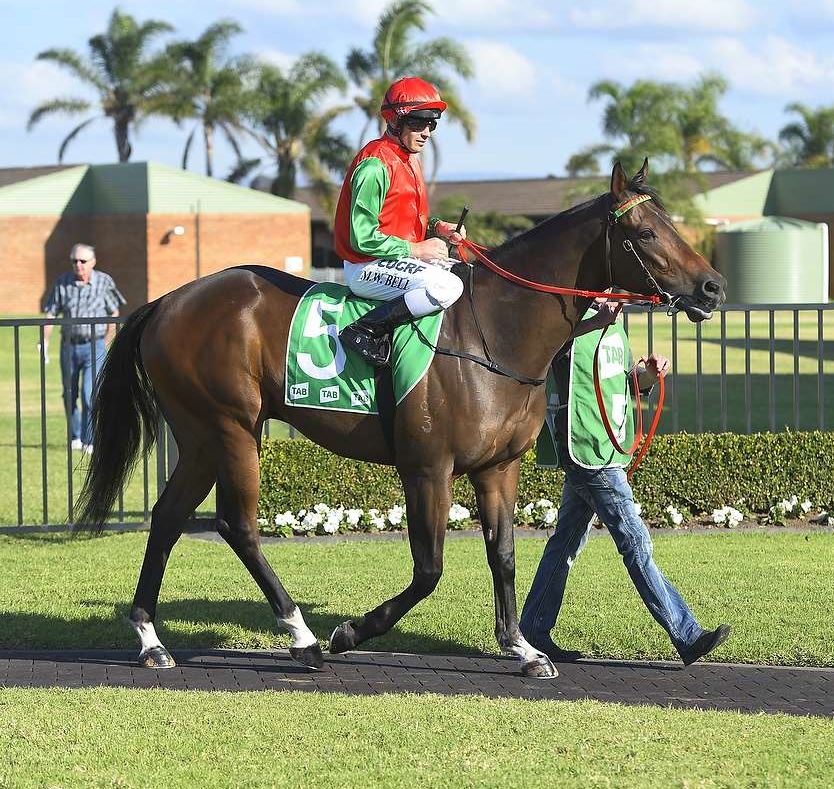 She will also line-up impressive debut stable winner Carano ($7) and with a current heavy 9 track rating and forecast rain, stable confidence is strong heading into Albury’s first meeting of the new season.

Hail The Hero and Thunder Tub line-up in the Benchmark 58 (1600m) with Scott believing there will be little between the duo.

Scott is hopeful of at least one winner and if she happens to land a double it would be a perfect result with plenty to look forward to this season.

“This is the busiest we have been with 18 horses in work and with some new owners coming on board,” she said.

“It was a big thrill to win the Country Championships with Bennelong Dancer. She raced below her best in Sydney last week, but will bounce back.

“The team I’m taking to Albury are all good chances and it won’t harm their chances if there is a bit more rain.”

Carano has only raced twice for the stable for a win at Wangaratta and a fifth at Gundagai when she has carried more weight. The step-up to open grade with the minimum of 54kg puts Carano right into the race, according to Scott.

“She won well first-up then the distance was a bit short for her last time,” she suggested. “It’s an even field and she will be well suited to the distance and if it rains then even better.”

Wet track star Gentleman Max ($4) continues to excel in this grade and will continue his running battle with Squidensquizz ($5). Gentleman Max has raced weekly of late and again showed his superiority winning at Wagga eight days ago.

Squidensquizz raced below his best when unplaced and finishing behind Gentleman Max (third) in the Forbes Cup, but prior to that had beaten him to the finish line.

Scott is looking for a positive run from Carano who is heading for a stud career: “She will have a couple of more runs before she finishes racing and hopefully she can win one,” Scott said.

Meanwhile, Hail The Hero and Thunder Tub are both winners at Albury and could well fight out the finish of the last race.

Hail The Hero will be ridden by Albury jockey Brodie Loy who finished with a double at Moruya on Sunday to mark his comeback to race riding.

“Hail The Hero has a big weight with 61 kilograms, but he is up to it,” Scott said. “Thunder Tub has also drawn out and isn’t in too badly at the weights after the claim for Tyler Schiller.”

Hail The Hero has a win and three placings from four starts at Albury, while Thunder Tub has a win and a second from two runs at the track.

“There isn’t much between them, but Hail The Hero probably has the form on the board,” Scott suggested.