Hogmanay To Put More Runs On The Board In Taree Cup

Australian champion cricketer Steve Smith is a giant in his sport and is a part-owner in gelding Hogmanay which may give him his first $100,000 Stacks Law Firm Taree Gold Cup (2000m) at Manning Valley Race Club’s TAB meeting at Taree on Sunday.

The Chris Waller-trained seven-year-old gelding looks well-placed to run well after scoring over 2000m in a $125,000 race at Rosehill Gardens last Saturday. 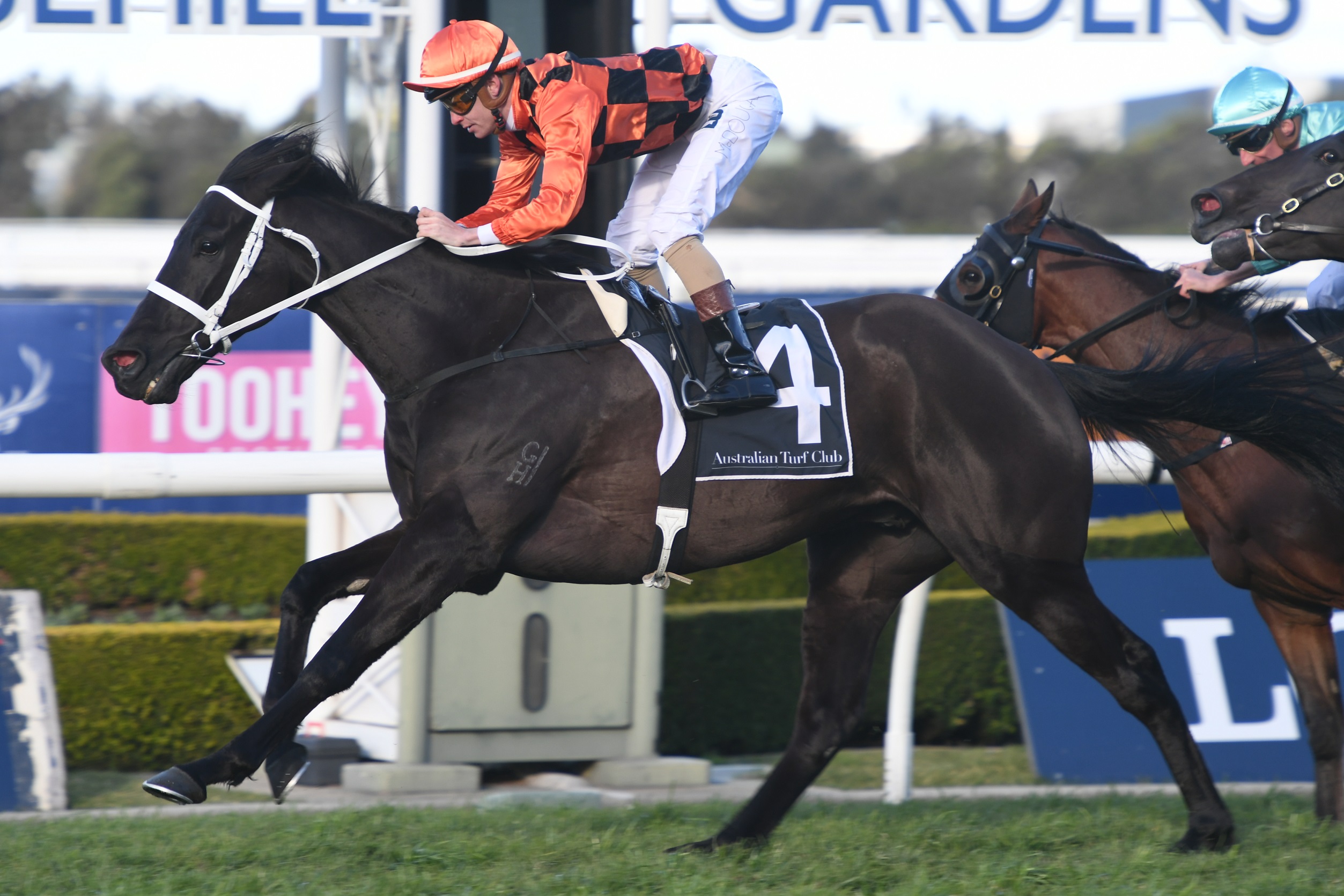 Smith is one of 19 in a syndicate owning Hogmanay ($4 equal favourite on TAB fixed odds), with managing owner Ken Callander, a former top racing journalist and bookmaker in Sydney.

The Lonhro gelding, winner of six races (four at Rosehill, one at Randwick) and prizemoney of $550,000, usually retains form once struck and won its last race by being on the pace, a handy attribute in a big field at Taree.

With rain playing havoc with the second test in England, Smith might find time to tune into Hogmanay’s race. The race is open as the Sydney Heads with city, provincial and country form hard to line up.

Provincial champion trainer Kris Lees won the cup with Olympic Academy in 2016 and has a contingent worthy of a look, one of them being Our Gravano ($4 eq fav) which was fourth last year.

But along with the other runners, luck plays an important ingredient, especially with the field passing the winning post twice to land victory.

The city runners are definitely favoured to provide the winner but Port Macquarie trainer Marc Quinn is not giving up hope with six-year-old gelding Cogliere ($17). He is hoping that his galloper can get a handy slot near the lead early and be given every chance in the run home.

Ace Mid North Coast jockey Ben Looker takes the mount and was happy with Cogliere’s trackwork on Thursday. Quinn said Looker believes Cogliere is more dour now and showed that before having to be scratched due to a temperature rise before the Coffs Harbour Cup.

As for Cogliere’s 8th over 1500m at Rosehill on August 10, the run can be forgotten as the gelding was posted three-deep and was up against a howling wind.

Last year’s cup runner-up, eight-year-old Wauchope gelding Allzin ($26), trained by Graham Hoy, hadn’t started since April and was only 1.5 lengths from the Sydney winner, Shalmaneser, trained by Richard Freedman. Allzin has had a similar preparation and looked in shape when easily winning a recent barrier trial at Taree.

Lees thought his best could be seven-year-old Our Gravano which won its first race over 2000m in the Ken Howard Cup at Coffs Harbour on August 1.

His six-year-old gelding Mongolian Wolf ($5.50) is down from the Gold Coast and recent outings have resulted in a fourth behind talented Wu Gok over 1800m at Randwick and a third over 2020m at Doomben.

Freedman is now in partnership with his brother Michael and their eight-year-old gelding Master of Arts ($12) has won eight races, two at the distance, and last start was sixth to Wu Gok at Randwick.

And set for this race has been rejuvenated Wyong eight-year-old gelding Pirate Ben ($9), trained by Damien Lane, which won the cup in 2017.

As is the case on Sunday, the winner is exempt from ballot from the Wyong Cup next month and Pirate Ben after competing in it broke down and was off the scene for a year. Its form since coming back has been encouraging in Sydney races.