Ellen To Provide A Highway Tonic For Badly Injured Trainer

Young Braidwood trainer Luke Clarke sadly isn’t accompanied by his dad and best mate Richard to the races anymore, but he’s grateful he’s still able to play a vital part as their emerging mare Elegant Ellen returns for a TAB $75,000 Class 3 Highway, 1300m at the Kensington Track on Saturday.

In early February, Richard suffered catastrophic head injuries in a stable accident and after surgery and lasting effects, has had to reduce his training commitments with Luke taking the reins.

“Dad still gets a little unbalanced so he can’t travel or handle horses; he’s just happy after what he’s been through to supervises the stable routine and stay involved,” Luke explained. 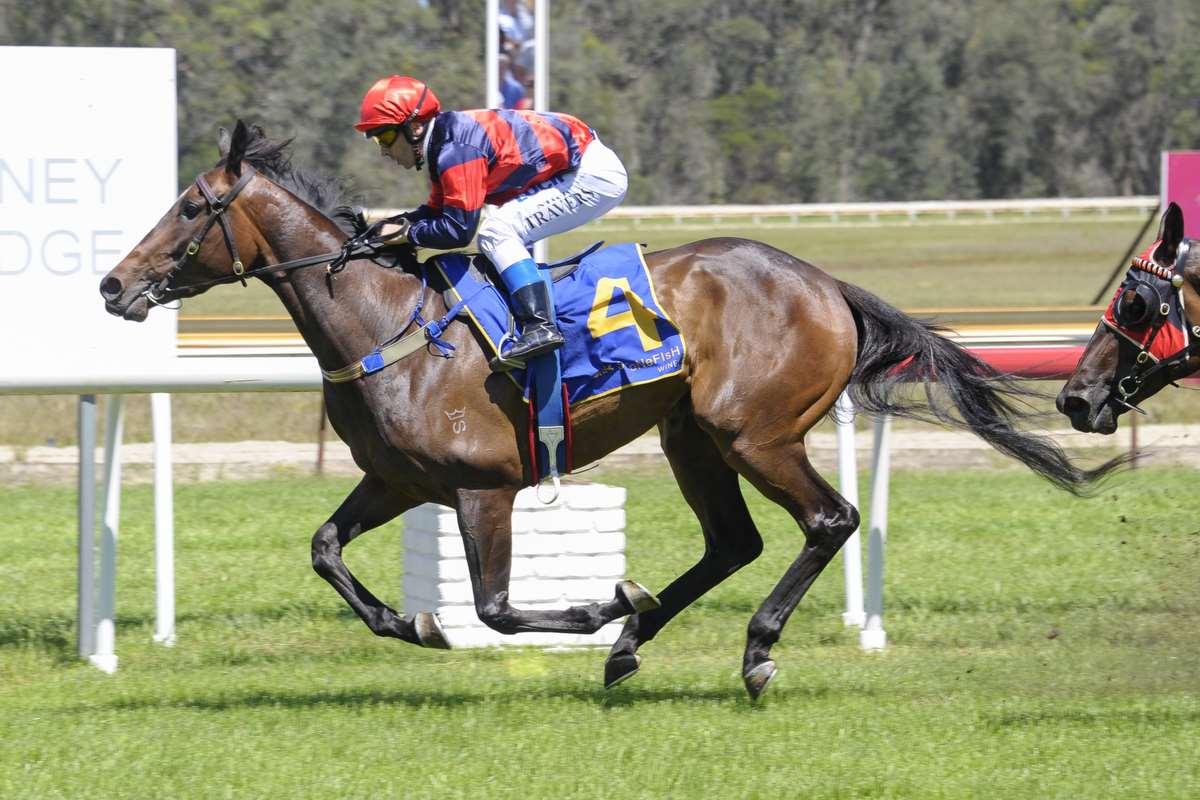 “But mentally he’s okay and that’s the big thing. It’s been a real long road to recovery but dad’s making progress all the time.

"Being around the horses is an important part of that. Dad will be watching the race laying on the lounge, it’d be nice if this mare, ran a race for him. I think she can.

“She’s come back really well, forward enough with a couple of recent jump outs at home and her best form is when she’s fresh,” Luke enthused.

“We had her ready for a 1200m Highway recently but she had a little set-back, so we waited. You’ve got to have crack at that top prizemoney when they’re still eligible, compared to what she’d race for in the bush.

“But we’re drawn to sit close and while she’ll be improved, the 1300m is the right range fresh. We’re still trying to finalise a rider.”

Importantly, the highly consistent Casino Prince five-year-old mare has proven TAB Highway form at the Kensington Track where she is attractively drawn (5) and weighted with 55kg.

With the admirable record of three wins and four placings from just 10 race starts, Elegant Ellen finished second in a far tougher series episode won by the Dunn’s La Scopa in January.

Previously she had carried 59kg and 58.5kg for wins at Moruya and the Sapphire Coast in late 2018, so Luke considers she is well in with 55kg. Elegant Ellen invariably leads in her races and while a 'sit' is preferable, it won’t be any surprise if the jockey takes the initiative and leads.

Meanwhile, Richard, found unconscious early morning at his Braidwood stables with a fractured skull, bleeding to the brain and part paralysis, was airlifted to Canberra Hospital and his recuperation ongoing.

Luke is grateful there has been ample and ongoing stable helpers, family and friends from the tiny racing community, that incidentally has a fascinating history from the bushranging days.

The Clarkes are distant descendants of the infamous Clarke bushranging gang who terrorised the region with robberies and murders over 150 years ago.

Gang leaders Tom and John Clarke were captured and executed in Darlinghurst Jail in 1867.

“We had a re-enactment of their surrender and capture in Braidwood a few of years back, my brother and I played their parts - magic day. Apparently, they rode well enough to ride and win races, I guess they needed to in those days,” Luke chuckled.