The locally-trained Cosmic Reign has been a good money-spinner for trainer Stephen Gleeson and the horse’s owners, particularly on his home track.

He returns to Muswellbrook for the first time since November to run in the Bengalla Mining Company Bengalla Cup (1280m) on Sunday with a new jockey and with the hope of maintaining his home ground advantage. 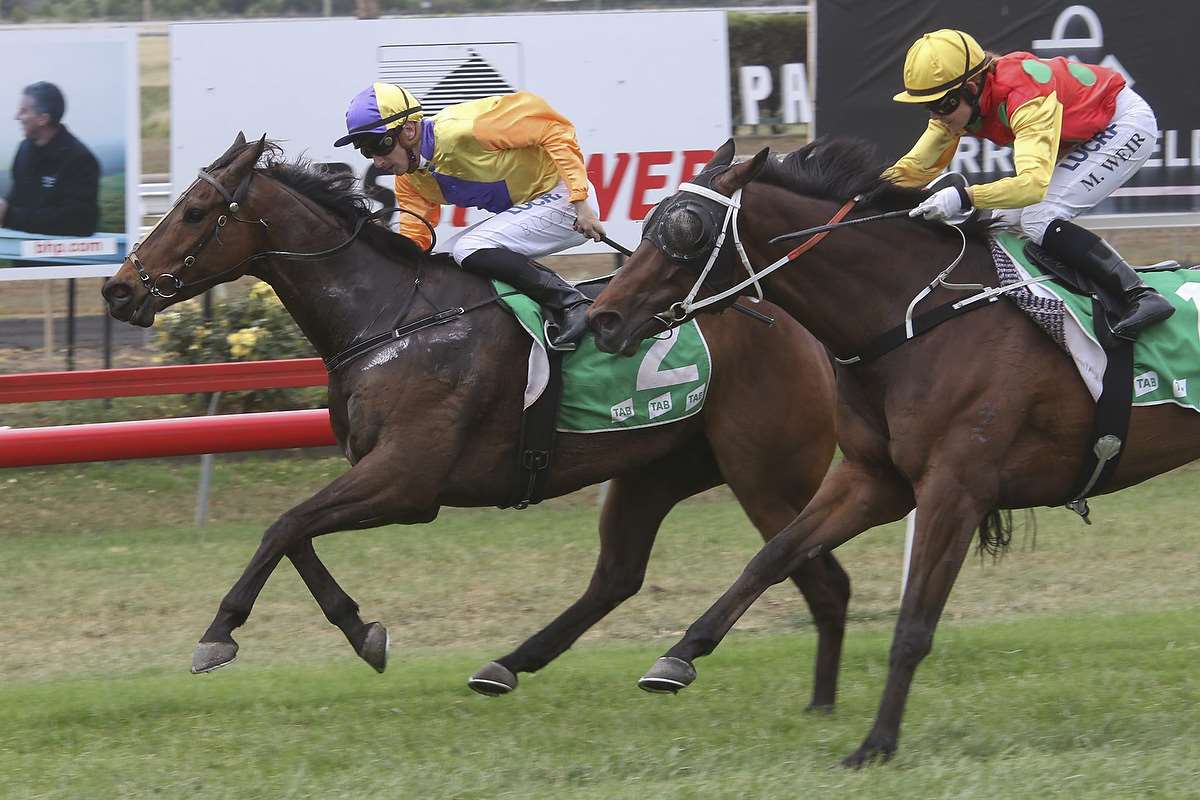 Cosmic Reign has had four starts at Muswellbrook for three wins and a second, his last when he won a Benchmark 66 over the cup distance last November after leading all the way

Two weeks later he went to Newcastle and won again, this time sitting just off the pace.

Interestingly, in two of Cosmic Reign’s three Muswellbrook wins, he has led all the way while he led mid-race in the other, eased back to be second on the turn then ran away again in the straight to win by almost two lengths.

Chris O’Brien takes over on the six-year-old and we are unlikely to see the horse in the lead this time.

The Warwick Farm-trained Handfast (Shaun Guymer) is a noted speedster and brought Cosmic Reign undone at Warwick Farm on July 17 when he ran seventh in a Benchmark 70.

Handfast set a scorching pace to the turn and the winner, Rare Episode, ran the fastest time on the day. Kathy O’Hara, who rode Handfast, was given a grilling by stewards over her ride.

At his previous start, at Canterbury, Handfast again attempted to lead all the way with O’Hara in the saddle but not at such a frenetic pace and hung on to run third.

“If they are going to ride Handfast the same way again we will not even contemplate trying to lead,” Gleeson said.

“Handfast had every other runner off the bridle and it didn’t help when my horse got squeezed out at the start. It upset his racing pattern and that was that.

“Chris was to have ridden him at Newcastle recently but the meeting was washed out half-way through the day. He is a strong rider which is a big help in any close finish.”

It is interesting that O’Brien’s manager, Wayne Harris, rang Gleeson to lock in this cup ride before acceptances.

Muswellbrook will also be represented by the Tim McIntosh-trained I Wear Prada which is coming back after a freshen up following a win at Taree and a third and a ninth at Newcastle.

One of the three early favourites is the Scone-trained Weather Channel which comes into the race off a close second behind My Blue Jeans in a Highway at Rosehill.

He got well back that day but flew home to be only narrowly beaten after having to shift around My Blue Jeans in the straight to obtain clear running.