Trainer Casts Aside Campfire And Stars For Randwick's Highway

“Don't know if this gelding will handle a wet track, he hasn’t seen rain since he started racing, only the hose,” Robb chuckled with five-year-old gelding Festival of Light, an outsider into a Racing NSW Trainer’s Royal Randwick TAB Highway, $75,000 Class 3, 1200m on Saturday.

“Birdsville Cup is coming up, a lot easier trip for me than Sydney, but we won’t have to put up with those blowflies - they've been bigger than mice in summer.

“But my missus Wendy and I love it racing outback. Just our swag, a tent, campfire and the stars. And the horses love it.

“Birdsville is in three weeks and we've had plenty of luck there over the years.  We’ve been to WA and Northern Territory a few times. Their tracks and people are magic.” 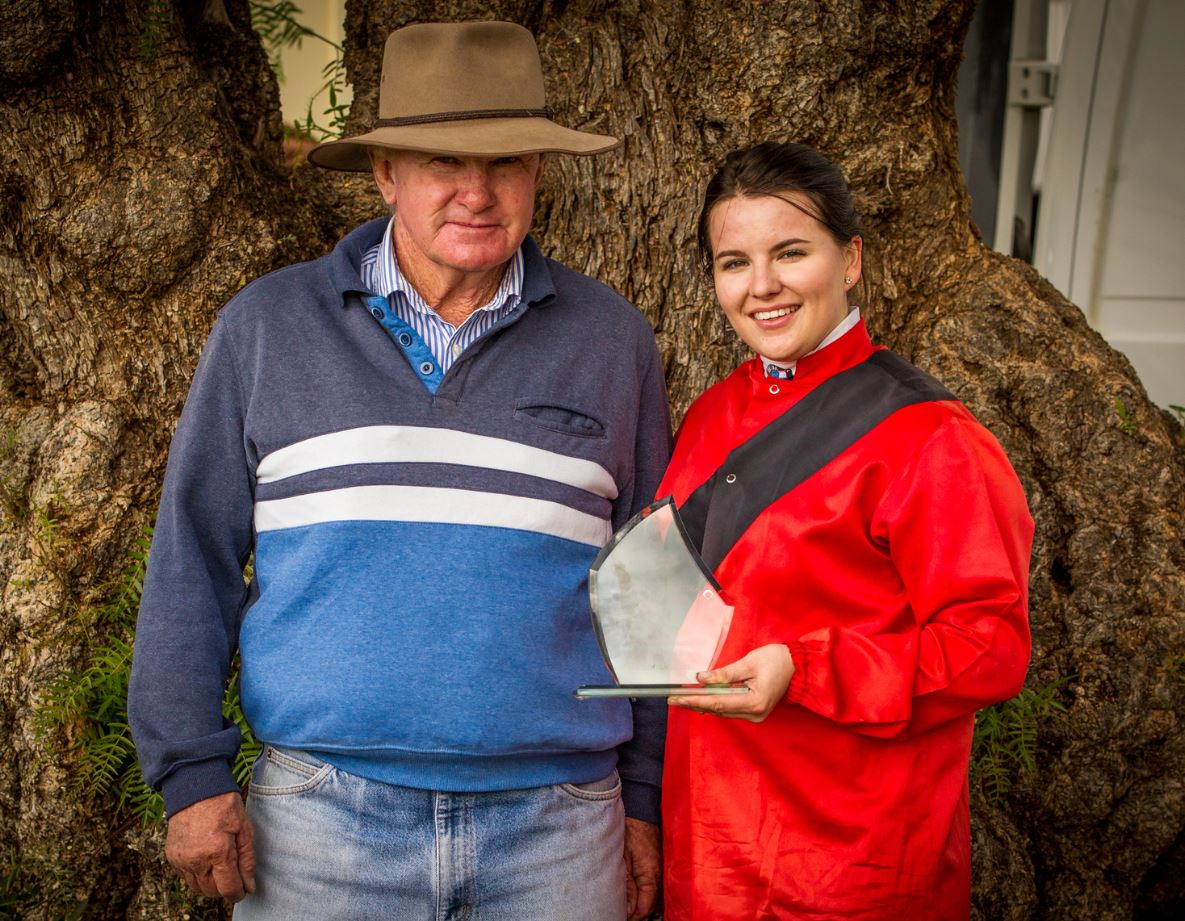 Robb hits the road on Thursday morning to stay with a long-time mate.

“We’re staying with Malcolm Johnston at Hawkesbury, when he rode a couple of winners for me at Randwick as an apprentice he hadn’t started to shave.

“No hope at my age remembering the years. But the horses were Drought Breaker and Darragh.”

Dual Dubbo winner Festival of Light, to be ridden by regular jockey, Wagga Wagga’s  Michael Heagney, was entered as an afterthought by Robb who would be a short-priced favourite to have covered more kilometres than any trainer in the state en route to successive Picnic Racing Trainers' Premierships.

However, Robb is just as effective with his large team at bush TAB meetings.

“When this gelding won at Dubbo, he was so wide he nearly knocked the hot dog out of a kid’s hand standing on the fence!

“Michael said his wins have been really strong and he’s 100 percent genuine. Why not have a crack at a Highway?

“There wasn’t much around for him out here, and he’d cop up near the 60kg anyway.

Festival of Light is coming off successive 1100m wins at Dubbo, Class 1 and 2 from back in the field.

“He’s found a leg this prep and the thing for us is he’s so genuine and tough. His record tells you that.” Festival of Light has had 14 starts for three wins and five placings.

“He’ll give it his all, the same in town like he does in the bush. Whether it’s good enough up in grade remains to be seen.

“But in this game, you don’t die wondering when you’ve got a horse in form who is a trier. He’ll get back but what I do know is that he’ll be strong because he’ll get a ‘mile’."

Robb, who operates from a 1200-acre Nyngan property with 60-odd sheep to keep his near 30 racing team company, is well-versed in the ongoing hardships in the bush.

“Andrew Bensley from Sky Racing was out here on that fundraising tour; I drove him around. He couldn’t believe it, said it was like a desert, the surface of the moon.

“We’ve had to cut right back on the sheep, can’t feed 'em and the horses with the expense.

“We get our feed from WA now, prices are a killer, but we’re surviving. There’s people a lot worse off than us. I mean, we’re going to the races to have some fun.”

At headquarters on Saturday, Festival of Light is a $51 outsider on TAB fixed odds in a wide-betting race and a capacity field. Proven TAB Highway performer Irish Song ($6.50) is favourite.