The former West Australian mare, now a member of the powerful Australian Bloodstock team, has been given 62.5kg in the $35,000 Eagles Plumbing Blinkan Missit Showcase (800m), and Hugh Bowman is sticking with her.

But stablemate Guard Of Honour, who was given a massive 68kg, certainly won’t be joining Agent Pippa. 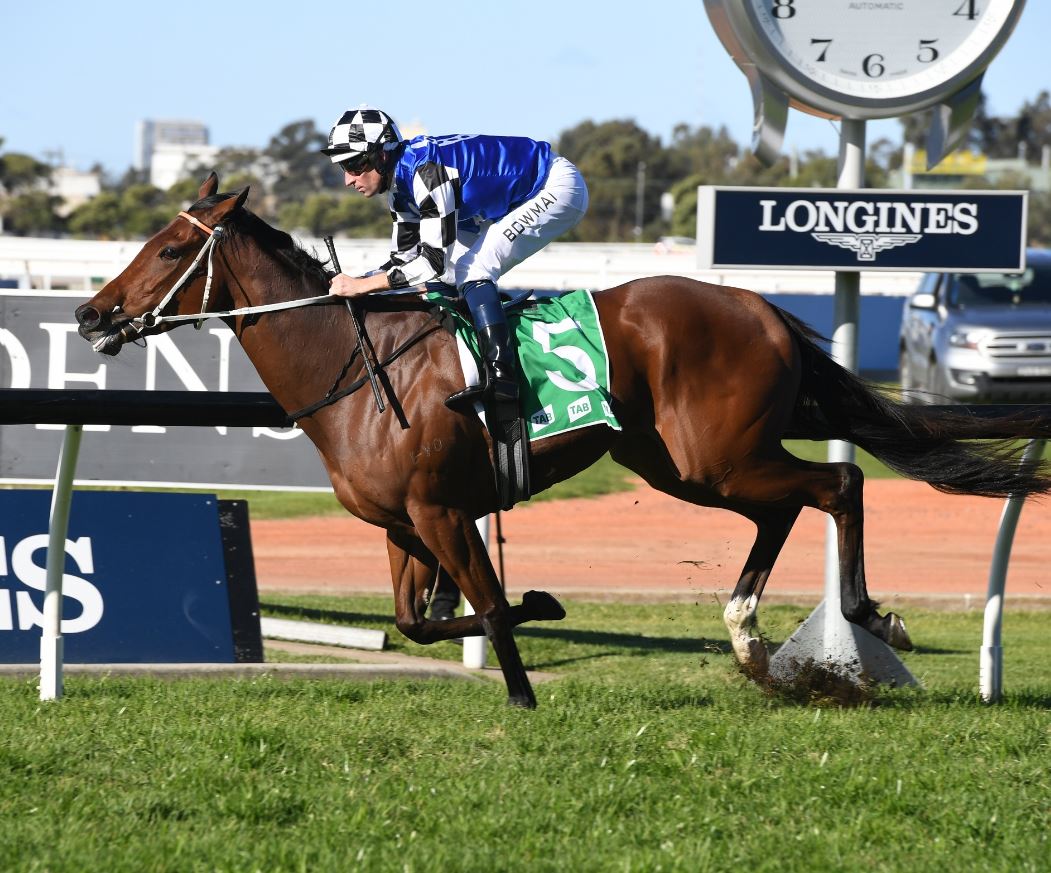 “There is nothing suitable in Sydney in the next couple of weeks for Agent Pippa, so Coffs Harbour is our sole option,” Kris Lees said. “I won’t be running Guard Of Honour with that weight."

Agent Pippa, who will be having her first start as a four-year-old on the opening day of a new season, created a big impression at her first start for Lees when she led throughout to easily beat her own sex in a Benchmark 78 Handicap (1100m) at Rosehill Gardens on July 13.

Bowman rode her on that occasion and is among leading Sydney jockeys riding at Thursday’s feature meeting.

A three-time winner in Perth – including the Group 3 Gimcrack Stakes (1100m) as a two-year-old at Ascot in March last year – Agent Pippa is now raced by a syndicate headed by Australian Bloodstock and which also includes Aquis Farm and Dahlia Bloodstock.

Lees has two horses running in the $150,000 Coffs Harbour Cup (1600m) – the first of the country Cups to be given sizeable prizemoney injections by Racing NSW.

Both Hallelujah Boy (61kg, barrier four) and Mr Garcia (60.5kg, barrier one) are runners and also fall under the Australian Bloodstock banner as well. The prizemoney boost has clearly worked; resulting in the Coffs club receiving a capacity field of 16 in the Cup with four emergencies.

Lees trained 13 winners at Coffs Harbour this season, and increased his overall tally to 249 when Red Heat (Sam Clenton) scored at Taree today.

He hopes to crack 250 with either or both odds-on pair Lucitor (Class 1/Maiden Plate, 2125m, $1.45 favourite on TAB fixed odds) and Sir Winkle (Class 2 Handicap, 1570m, $1.70 fav) at Cessnock today, and also has two runners (Only Wanna Sing-$13 and Bubbles Ball-$3.60 fav) at Warwick Farm on Wednesday and another (Tycoon Street) at the Sunshine Coast on the final day of the current season.