Mare Heads To Taree After Last Start In Group Company

Former Adelaide mare Golden Lustre looks a great chance to give trainer Rod Northam and jockey Robert Thompson yet another winner together when she resumes in the final race at Taree on Friday.

Formerly with the Phillip Stokes stable in South Australia, Golden Lustre has her first start for the Scone-based Northam when she lines up in the Class 3 Handicap (1000m) on Friday.

The four-year-old mare drew the inside gate and has the services of Thompson. Northam and Thompson have been a formidable team over the past 20 years and are closing in on 200 winners together. 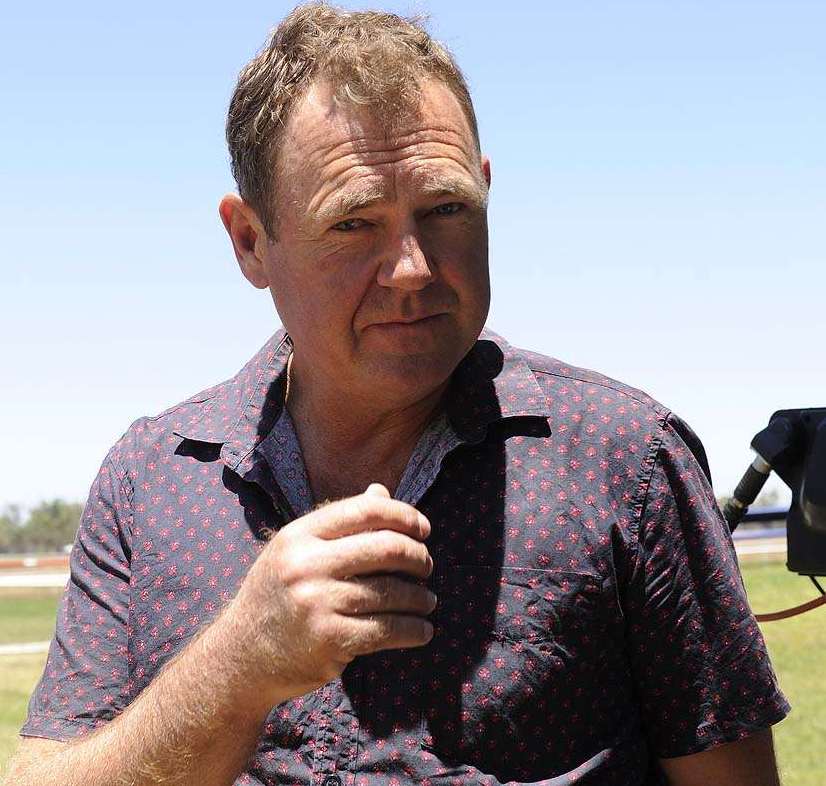 Golden Lustre is resuming since finishing last of 16 behind Lady Cosmology in the Group Three Proud Miss Stakes (1200m) at Morphettville on May 19.

Golden Lustre has won three of her 19 starts, but has been placed behind the likes of Group One-winning sprinter Nature Strip (at Moonee Valley in 2017) and the Group-placed Miss Vixen (at Caulfield in 2018).

Golden Lustre geared up for Friday's return with a second to the talented Kris Lees-trained filly Designer Maid in a Muswellbrook barrier trial on June 26.

Designer Maid, winner of three of her four starts, is set to resume at Eagle Farm on Saturday.

"Golden Lustre should race very well," said Northam. "She's trialled nicely behind that filly of Kris Lees's, has drawn well and should be suited at a track like Taree. On her best form, she should be very hard to beat in this Class 3.

"She was bred by Todd Martin who retained a share in her and recently bought out the other owners. He plans to breed with her later in the year, so hopefully, we can get a few more wins out of her before she's retired."

Northam's only other runner on the eight-race Taree program on Friday is Final Crown, to be ridden by Louise Day, in the Class 1 Hcp (1600m).

"She's probably an outside place hope at best. She failed over the 2100m at Tamworth last time out and the drop back to the 1600m on Friday may see some improvement."

Locally-trained mare I'll Take Money could improve back over the 1300m on her home track when she lines up in Friday's Benchmark 58 Hcp (1300m).

Unplaced at her past two runs at Coffs Harbour and Port Macquarie, the Ross Stitt-trained I'll Take Money boasts a strong record over the 1300m at Taree with three wins and a placing from her seven runs over the track and distance.

She takes on impressive last-start Muswellbrook winner, the Kris Lees-trained Love Delight, who drew right away to win her maiden by almost three lengths when she resumed on July 1.