Stables are trekking far and wide in New South Wales with the outstanding prizemoney levels on offer right around the state.

So it’s no wonder trainers are heading bush with more than $81 million in prizemoney to be paid out annually in country NSW. 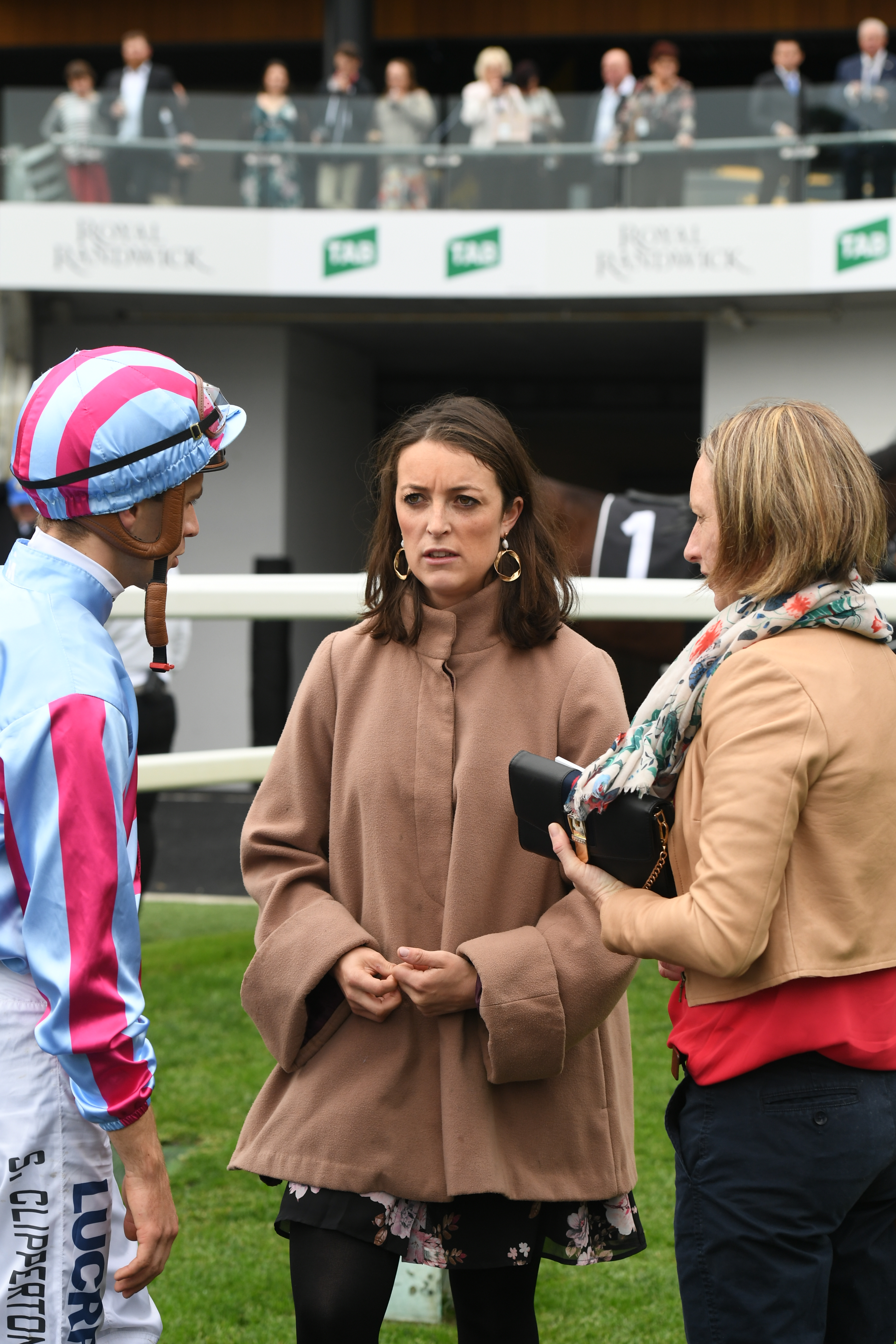 One such stable is the Ciaron Maher and David Eustace stable that has a base at Warwick Farm, overseen by their assistant trainer, Annabel Neasham.

The stable is looking at sending two-year-old Lola Mae up for next Friday’s Saxby Soft Drinks race meeting at Taree.

Lola Mae performed well when winning a Rosehill barrier trial (900m) before running last (of 12 starters) at Canterbury Park over 1200m on July 3.

“She pulled up well but was disappointing on debut,” said Annabel. “She’d trialled nicely but it can be different in a race when they’re put under pressure.”

Aside from Taree, Lola Mae is also entered for Warwick Farm next Wednesday

“She’ll work early next week, and we’ll decide then if we head up to Taree. Obviously, it will be a sharp drop in class.”

The Maher/Eustace stable has had one previous runner at Taree, when Catalanic raced in March: “She was a bit plain and finished fourth; we thought she’d do much better.”

Manning Valley Race Club runs Taree race meetings and they received some good news in the press announcement with next month’s Taree Cup prizemoney rising $20,000 to $100,000.

As the Club plans for the two-day Gold Cup Carnival on Friday 16 August and Sunday 18 August, Helen Sinclair said next Friday’s Saxby Soft Drinks Raceday is a popular raceday.

“Saxbys is a long-term sponsor and they make the most of our Friday race meetings to bring together their suppliers and clients.

“And Monday 29th July is our own suppliers’ day – local businesses that we support reciprocate by sponsoring all races on the day.

“Suppliers to our bistro, turf management and administration get together for a fabulous networking opportunity and a superb lunch prepared by our chef Kevin Williams.

“Kevin has prepared food for the British Royal Family, US President Clinton and other very high-profile dignitaries – we are so very fortunate to have him working exclusively for Manning Valley Race Club.”

View the details for Taree on Friday here