The club has this week officially confirmed a new date for their spring feature which will now take place on Sunday 3rd November, three weeks earlier than in recent years.

It will still be run over the traditional mile trip at the spacious tablelands track. 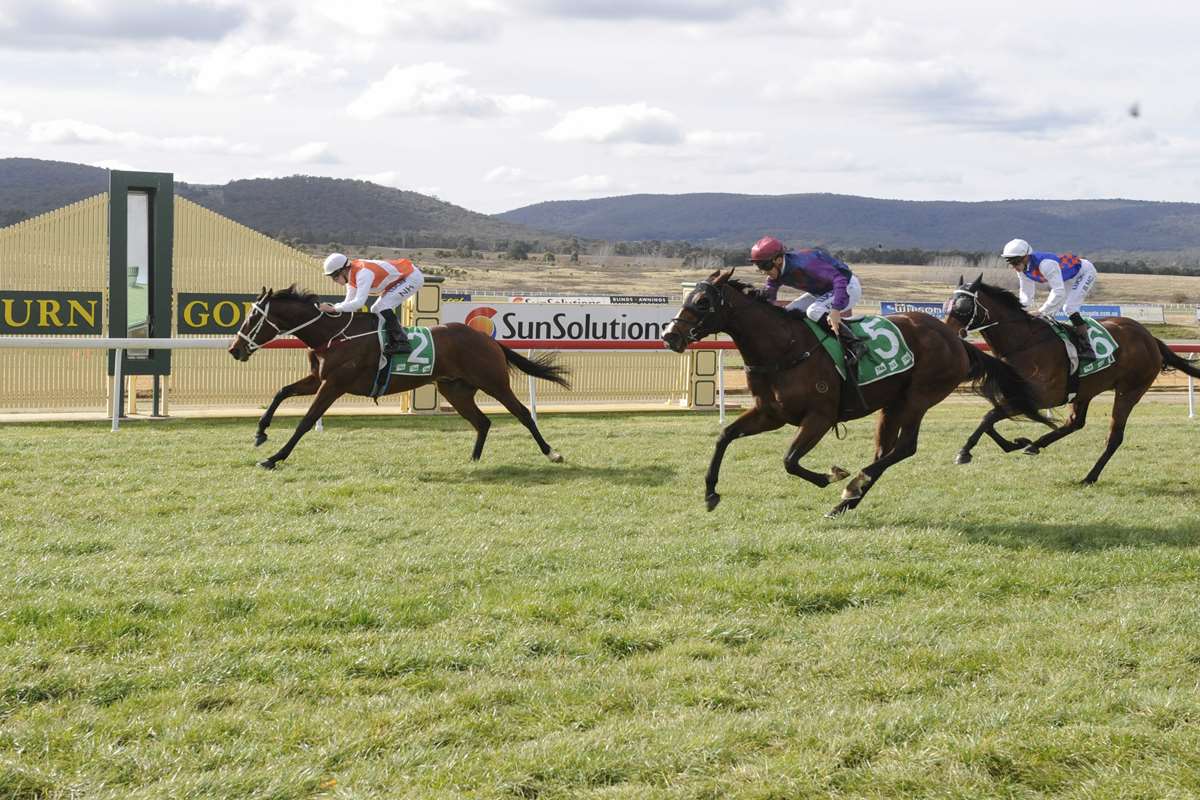 In addition to this, the Cup meeting will also feature an edition of the recently announced Country Magic race series.

The club will receive a $20,000 top-up for one of its Country Showcase races to host the 'Country Magic' race.

“The racing industry is one that’s always undergoing change, and embracing that is part of what race clubs are about,” Ms Fife said.

“The increase in prizemoney that we will now offer in partnership with Racing NSW for our spring feature and the Country Magic series is very exciting for Goulburn Race Club and country racing in particular.

“With the ongoing evolvement of the racing calendar in NSW including the bolstering of regional feature races later in the year, we were open to a change of date for our Cup.

“This new date gives us the wiggle room we need in 2019 to maintain a presence on the radar of trainers and owners who are targeting our feature race as a grand final or see it as part of their ongoing campaigns.

“Our blue-ribbon day of racing is the centrepiece of what’s traditionally a big month of racing for us. The added boost in prizemoney this year further strengthens our Cup program and gives trainers plenty of options to target races like the Goulburn Cup, the Country Magic and ‘The Guy Walter’.”

Racing returns to the tablelands at Goulburn this Friday (12th July) with acceptances taken by 9am on Wednesday.