Thompson provided the favourite last year but after a chequered run, Reneged rattled home from well back for third behind First Crush and roughie Winkler.

Reneged will again head north for the Cup following two runs from a four-month break. 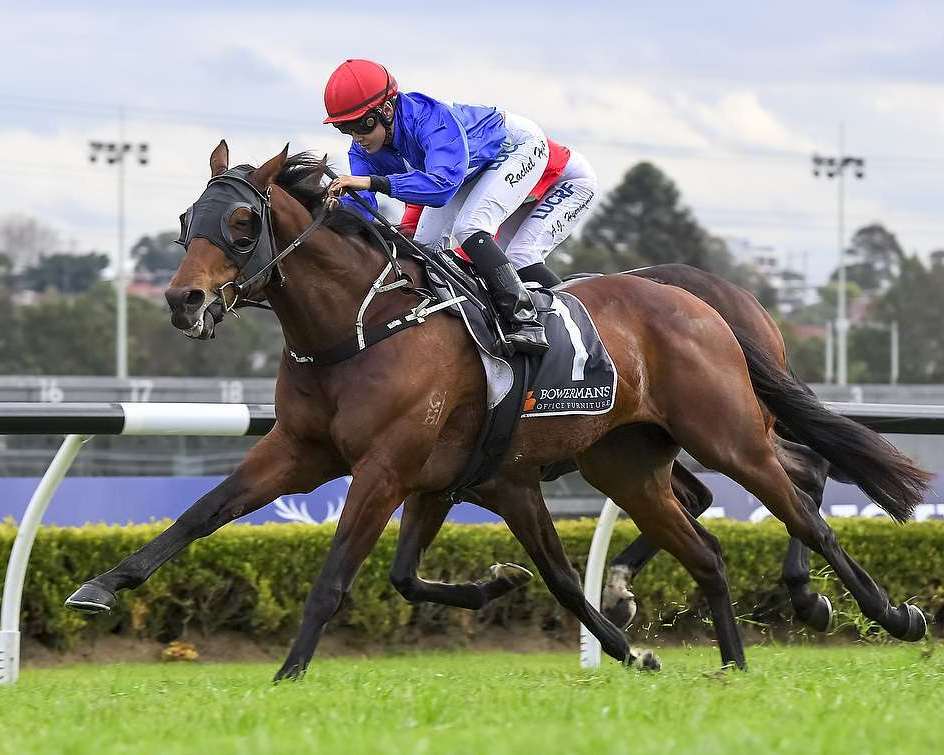 “He ran very well first-up but was a little bit flat at Randwick,” Thompson said.

“I’ve been happy with his progress since and he has been specifically set for this race.”

Reneged came from a long last for an excellent eighth behind Quackerjack when resuming at Randwick (1600m), beaten just on three lengths.

The gelding then went to the same course on June 22 and after being much handier on the bend, faded for seventh (4½ lengths) behind stablemate Primitivo.

“We’re confident he can improve quite a bit on that run and can only hope he has better luck than he did in the Cup last year.” Jay Ford will be aboard the six-year-old.

Thompson also nominated the in-form Primitivo for the Grafton Cup, but said he will instead run the horse in a $125,000 Benchmark 78 Handicap (2000m) at Rosehill Gardens next Saturday.

Accompanying Reneged to Grafton will be Commander who will contest the $50,000 Tursa Employment & Training Grafton Guineas (1600m).

Commander was well-backed to score at Randwick (1600m) last start after firming from $15 to start at $11.

The form around the race was franked with runner-up Toryjoy bolting in at Rosehill Gardens at her next outing.

Commander had won a similar race to his Grafton assignment in early May, when he captured the Murrumbidgee Turf Club Guineas (1600m) at Wagga Wagga.

“He’s going super and it’s a really nice race for him at Grafton,” Thompson said. Commander will be ridden by Rachel King.

Final acceptances for both the Grafton Cup and $160,000 Grafton District Services Club Ramornie Handicap (1200m) close at 9am on Monday, with the barrier draws two hours later during the Grafton Carnival Sportsman’s Luncheon at Grafton Racecourse.

Thursday’s Grafton Cup Day is known as Grafton’s biggest social event on the calendar with a Fashions on the Field contest, live music on the WestLawn and buses to and from the racecourse.