Andrew Bensley headed into Tamworth early Monday morning in the Sky Sports Radio mobile van to continue a tour highlighting the effect the current drought is having on all participants in the racing industry. He did it last year, visiting Scone, Dubbo, Wagga Wagga and Goulburn.

After finishing this morning’s telecast he and his driver, Max, were off to Nyngan, Dubbo and Bathurst: “Times are tough out here,” Andrew Bensley said. 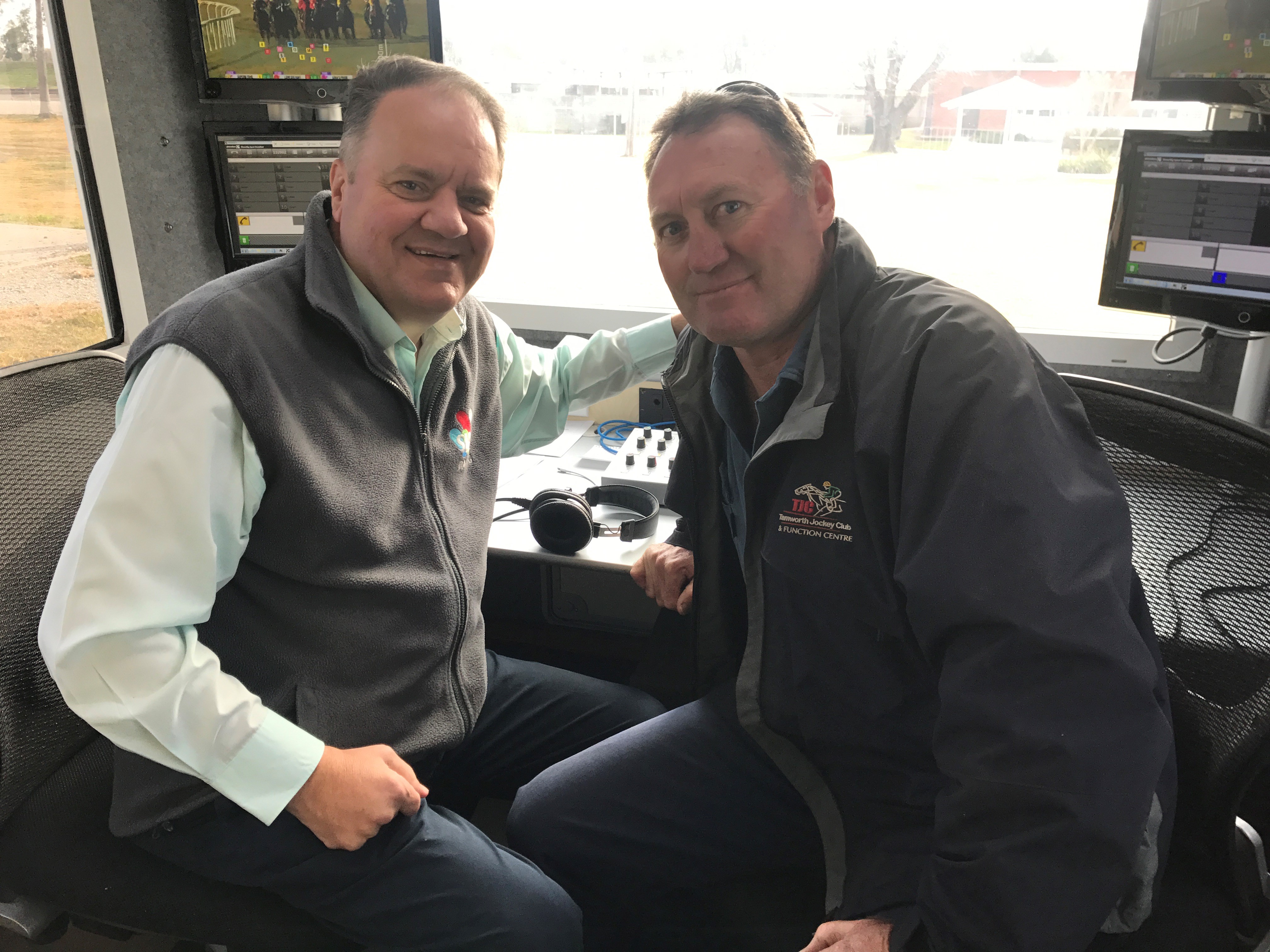 “We just want to remind people how hard the people in the bush are doing it. A lot of people back in Sydney and on the coast think just because it’s raining there isn’t a drought.

“But people have been dealing with it (drought) for a couple of years. Hopefully, we might bring some rain but I can’t imagine how bad it will be if we don’t get any rain before spring and summer.

"If we don’t get rain out here in the short term it’s going to be very grim. As Sue Grills said this morning we need a flood to fill up everything.”

Sue Grills was one of a number of people he interviewed in the mobile van, the Tamworth trainer telling him and his listeners how the drought had driven up prices for hay and made it so much tougher for trainers to exist.

She thanked Andrew for his interest and “coming up here”.

“Great he’s come up here to help, a lot of the time people don’t think about us in the country and don’t support the country.”

Lindsay Bowne has been working with grass since he was a 16-year-old apprentice greenkeeper.

“This is the toughest challenge I’ve had,” he said of the drought and its effect on the TJC Racecourse.

“This is my first drought, I feel sorry for all the farmers. It’s also been a testing time for all the tracks and the golf courses too.

“It has been tough for us, I’ve just been trying to keep the trainers happy.”

HNWRA chief steward Shane Cullen said he has never seen it as bad here and further west around Nyngan, Cobar and White Cliffs. He is clearly worried about the effect the drought might have on the supply of water for raceday use.

That local council could stop the Tamworth Jockey Club from using hosing docks on racedays is a real possibility: “If they do we can’t race,” he said.

Tamworth MP, Kevin Anderson, speaking about an increase in major Cup races, including the Tamworth Cup, said: “It’s no secret that our regional communities are doing it tough, especially given this unprecedented drought, so investing in racedays can help drive tourism and increase bed nights which is crucial to our local economies,” Mr Anderson said.

“Racing is more than just an event in regional communities, it’s part of the culture, which is why we want to continue to make racing as enjoyable and accessible as possible.”