Duck Creek picnic races are almost as famous for its race meeting as it is for its live music that kicks off once the final event has been run and won.

Last year a 5000-plus crowd watched as Aussie legend Shannon Noll performed before being pelted by a stray beer can from a member of the audience.

However, this year should be a tad tamer with former Noiseworks lead Jon Stevens and country rock singer Brad Cox on stage. 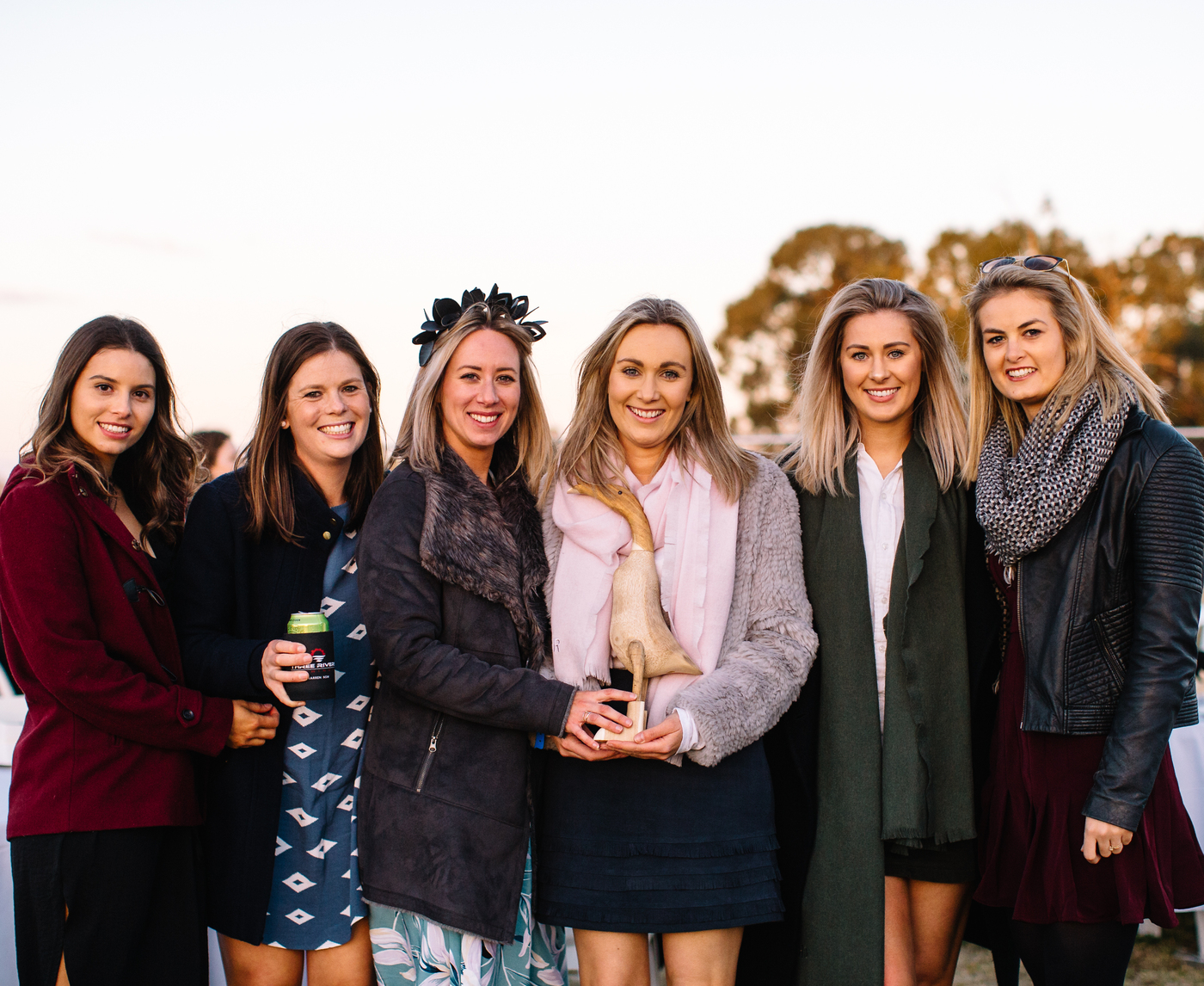 Saturday’s raceday is one of the biggest social days for the Western Plains area of NSW, with the meeting held at Nyngan Racetrack located around a 6½-hour drive from Sydney.

“All roads will lead to Nyngan and we’re expecting another bumper crowd again in 2019,” said secretary/manager, Ange Kennedy.

“We always have our favourite ‘Plucka Duck’ doing his bit, a trackside luncheon and the popular Fashions on the Field contest.

“The raceday has six events, then the evening is always massive and this year we’ll have Jon Stevens and Brad Cox performing.

“We also fundraise during the day with proceeds helping out the community during the drought.

Mungindi (located on the NSW/Queensland border) also race on Saturday with the entertainment starting on Friday when a Calcutta is held at Mungindi Golf Club from 6pm.

“We have a host of activities lined up for Saturday with a six-race program on the day,” said the Club’s secretary/manager, Annette Heagney.

“Fashions on the Field is sponsored by PJ’s Country Wares and our live entertainment is the popular band Back ‘n’ Business.

“There’s also the Dash4Cash Footrace with $5 entry and winner takes all, and our President’s Luncheon with all welcome - just bring a plate - and a courtesy bus will be available.

“And children are catered for with the Kids Footrace and a jumping castle.

“Everyone can refresh on Sunday with the post-race Buffet Brunch at The Jolly Swagman from 9am.”

The Battlers Cup is also a tightly contested event and a full field is expected.

“The Battlers Cup is a great way to give those owners, trainers and horses a chance of above average prizemoney, something they might not have a shot at too often,” said MTC’s CEO, Steve Keene.

Tamworth Jockey Club will race on Friday with TJC’s events manager, Amie Simpson, saying: “Friday the fifth is Quast Turkey Christmas in July raceday and is a very popular meeting.”

Shoalhaven Turf Club has an eight-race card on Friday at Nowra: “As usual we’re hoping to continue to attract Sydney and Provincial trainers to complement our locals,” said STC’s CEO, Lynn Locke.