Crockett Expecting Big Things From His Team At Muswellbrook

Cameron Crockett has finished moving his large team from Mudgee to his new stable complex at Scone and will have his first local runners at Muswellbrook’s Aberdeen Cup meeting on Sunday.

The trainer is leasing a stable complex at Scone built by fellow trainer Stephen Jones. 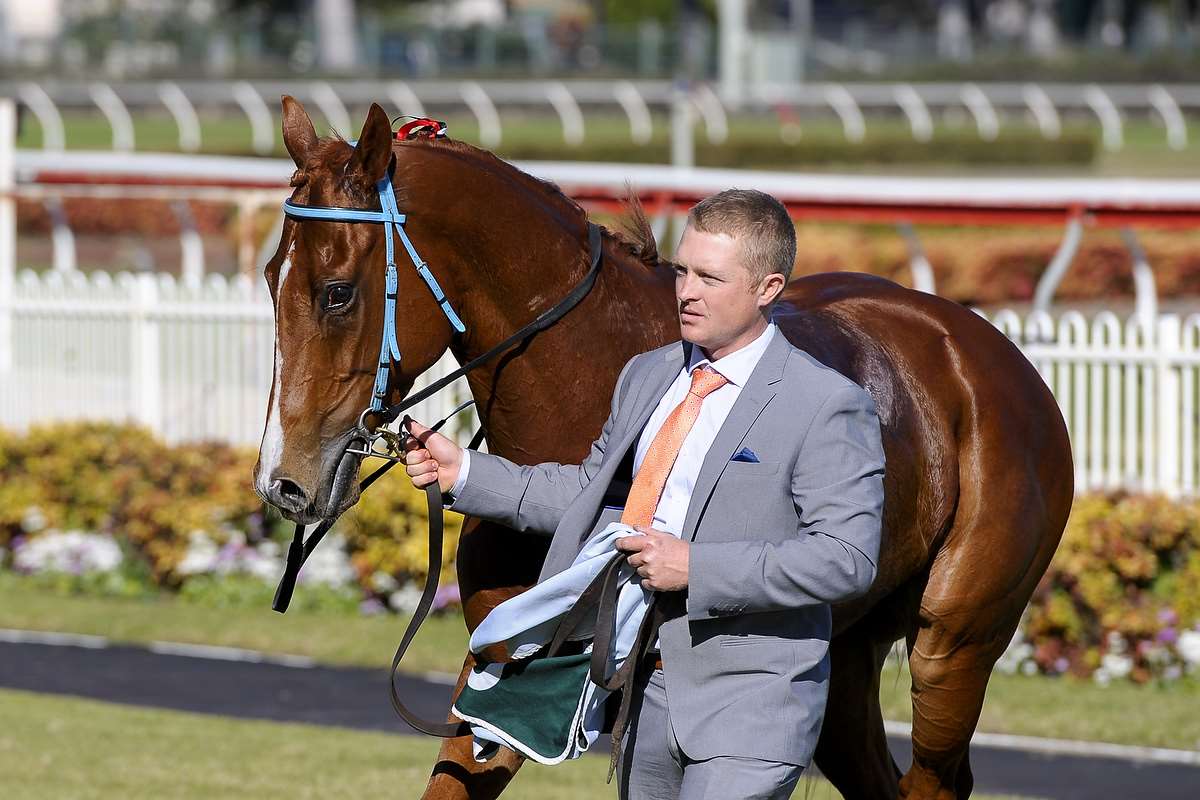 “Stephen built his stables first then this complex next door and they are a mirror image,” Crockett said.

“We moved two weeks ago and everything has settled down really well but now we have to start training winners.”

Crockett had his first runner out of his new stable on Thursday at Gosford and has two at Dubbo on Friday but is looking forward to the short trip to Muswellbrook.

Artistic Beauty is resuming after a lengthy spell and avoiding retirement: “She suffered heat stroke after she won the Gilgandra Cup in January last year,” Crockett said.

“We gave her a few more starts with breaks in between but she wasn’t right so we turned her out. The owners considered retiring her but she did so well it was decided to give her another preparation and I could not be happier with her work.

“She has a fair first up record but she is coming off a long break and she can only improve on whatever she does on Sunday.”

Sunbridge resumed from an even longer spell at her first start for Crockett when sixth in a Benchmark 58 (1280m) at Muswellbrook last month. Ironically that was one of Crockett’s last starters out of the Mudgee base.

“Put a line through the run,” Crockett said. “I expected her to do much better than that and she must have had an off day.”

That was Sunbridge’s first start in two and a half years after having bone chips removed from a fetlock.

Peter and Paul Snowden continue to support the meeting which honours family members, the late Greg and Shorty Cribb and will start Yitai Synergy in the Greg Cribb Memorial Red Crown Two-Year-Old.

The Dissident filly, bought at the Gold Coast last year by the Snowden’s for $260,000, has had four starts for a maiden win at Kembla Grange.

She was then given a freshen up before running seventh at Randwick on a heavy track but was beaten only a little more than three lengths.

The Snowdens will also run first starter, Candy Bar, in the Mrs Services Maiden (1280m) with both of their runners to be ridden by apprentice Ceejay Graham who is on lone to the stable.

Candy Bar, a filly by Exceed and Excel, is raced by the Throsby family and has been unplaced in two trials leading into the race.