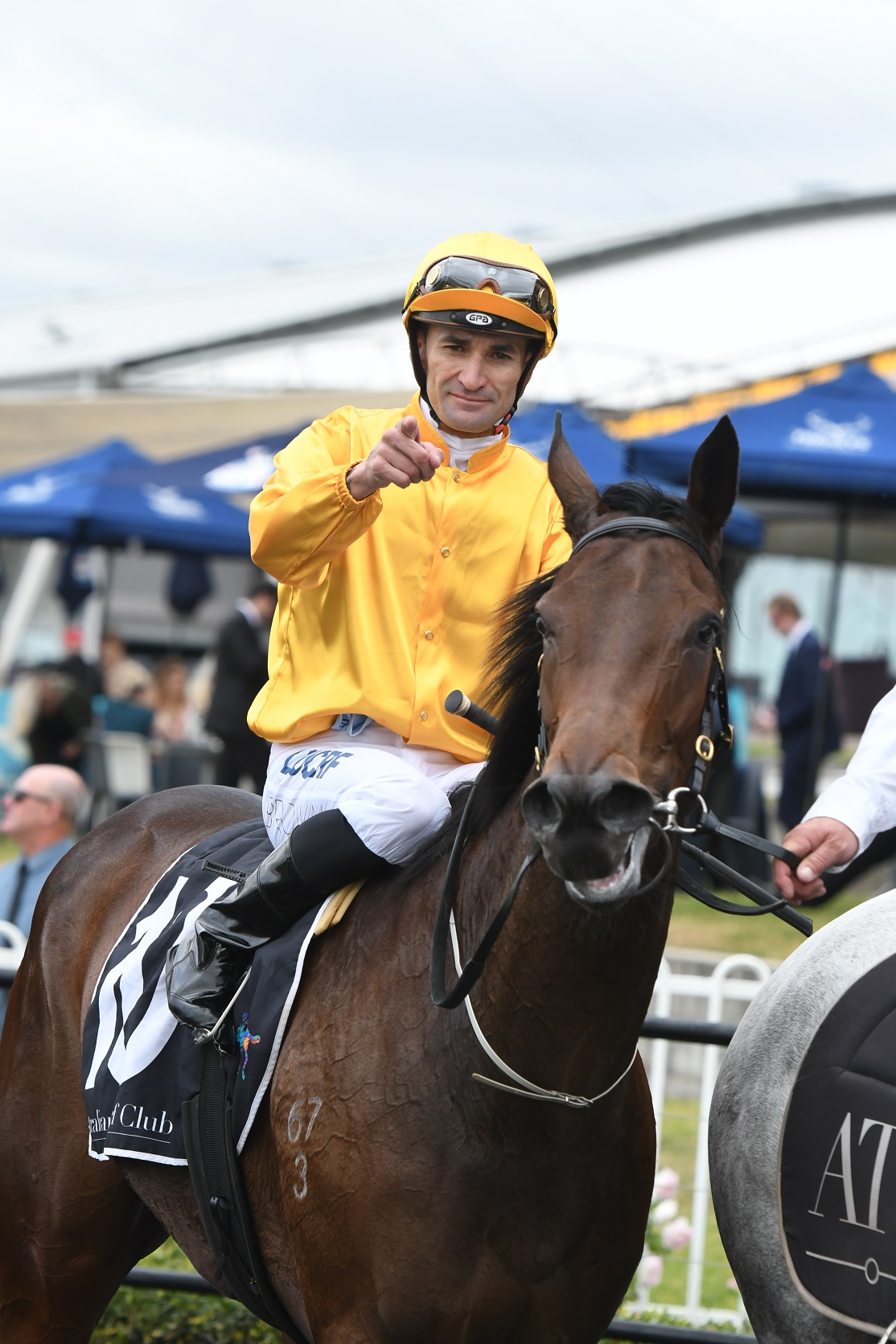 Brown is again being hosted by the Club in recognition of his deeds with a Cup named in his honour.

Brown began as an apprentice jockey when 15 in Wingham and has graduated to the top ranks of jockeys, capturing wins on Shocking [2009] and Rekindling [2017] in the Melbourne Cup.

He was at last year’s meeting and managed a few placings but this time he is hoping for better mounts to 'bring home the bacon'.

Expected to fly in for the meeting are fellow jockeys Josh Parr, Glyn Schofield and Sam Clipperton from Sydney, and Michael Walker from Melbourne.

Top hoop Hugh Bowman had to decline an invitation as he will be at a function with connections of champion mare Winx, but Brown said Bowman was hoping to be at Taree next year.

Brown said he enjoyed last year’s 'meet and greet' with racegoers and it was nice to support the race club.

At the end of the meeting’s commitments, the group will fly to Brisbane to be ready for the rich Stradbroke Cup Carnival on Saturday.

The Club specially named a function room in Brown’s honour after his Shocking win and the jockey has regularly visited the area when possible.

He said he was hoping that his father, Jack, now living on the Gold Coast, will be trackside.

Brown is hoping to pick up four or five rides and already has been booked for a galloper from Sydney for the meeting.

A mammoth 167 nominations from Sydney, Gosford, Wyong, Newcastle, Scone, Cessnock, Coffs Harbour, Grafton and the Mid North Coast have been received for the meeting.

Of those, 17 have been received for the Wingham Cup and 30 for the Corey Brown Cup. Acceptances are taken Wednesday.