The Mitchell Beer stable struck immediate success with new stable additions Act of Fame and Last Ace last time out and expects the pair to be hard to beat again when they line up at Albury on Tuesday.

Act of Fame, formerly with Peter and Paul Snowden, made her debut for the Albury-based Beer at Albury on May 13, drawing away to win a maiden over 1174 on a soft 6 by almost two lengths.

The three-year-old filly was placed in three of her nine starts for the Snowdens in Victoria and did have form around some handy gallopers like O'tauto, Morrisey and Big Night Out. 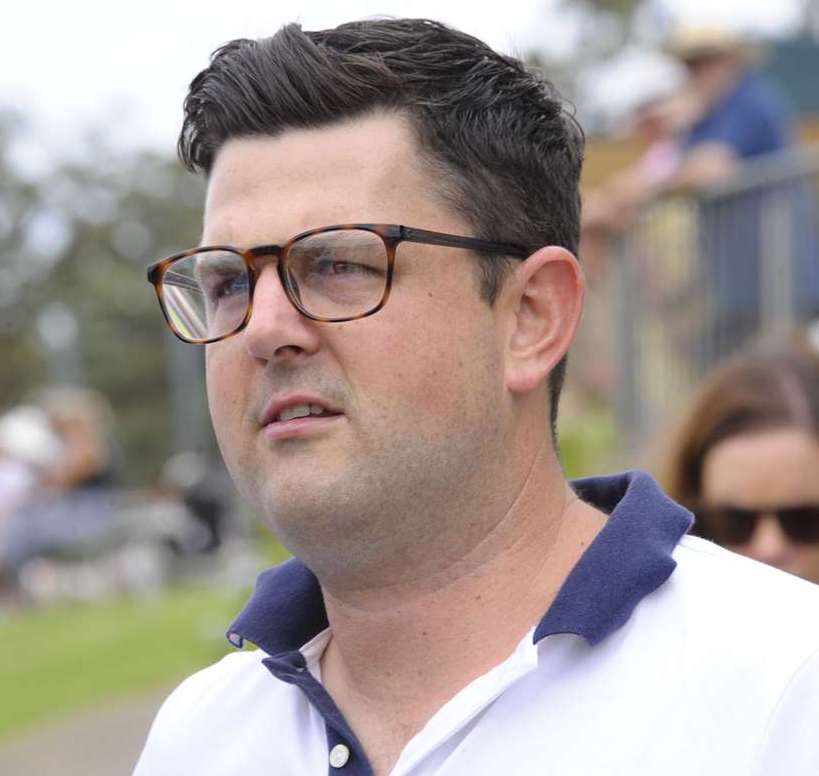 Last Ace, formerly with leading Newcastle trainer Kris Lees, was having her fifth race start and her first outing for Beer at Leeton on May 11, winning a 1000m maiden on a soft 6 by almost 1.5 lengths.

With the Albury track rated a soft 6 on Monday and further rain on the way, the Beer stable's racing manager Brent Crawford expects both fillies to be hard to beat again.

"Act of Fame won well at her first start for us the other day and has trained on really well," he said.

"Last Ace was another newcomer for the stable who won well as her first run for our stable. Both Act of Fame and Last Ace handle soft tracks should be very hard to beat again."

The stable also has five-year-old Broadstone resuming in Tuesday's Border Bandag C,G&E Benchmark 58 Hcp (1175m), and although the gelding usually needs a run or two before he finds winning form, the track conditions might enhance his prospects.

"We're expecting more rain and the track could be heavy by Tuesday," said Crawford. "Broadstone does usually need a run or two, but a heavy track could bring him into the race."

Broadstone has won his only two previous starts at Albury, including a Class 1 win over 1400m on a heavy 10 back in June last year.

Damselfly's Kept is an acceptor in the Matt Graham Plumbing Benchmark 66 Hcp (1400m) and would be hard to beat on a firm surface but is unlikely to get conditions to suit.

The mare won two of her five starts for Beer last year after kicking off her career in New Zealand in early 2018 when she was placed once in three starts.

Damselfly's Kept won at her second start in Australia, winning on the synthetic track at Pakenham in Victoria before going for a break.

She resumed at Albury on October 13, posting a very impressive win by almost four lengths in a Class 1 Hcp over 1400m on a good 3 before failing in her next two runs at Randwick and Benalla. She comfortably won a 900m barrier trial at Albury on May 13.

Pips'N'Crowns (1400m Maiden Hcp) and Wahini Miss (1500m Class 2) round out the Beer runners on the seven-race program at Albury but neither is expected to figure.

Pips'N Crowns is struggling for form and Wahini Miss is going to need something a bit longer down the track: "I think Act of Fame and Last Ace are definitely our top two hopes," said Crawford.