The burgeoning father and son training partnership of Robert & Luke Price is primed for a big day and a slice of regional racing history at Sunday’s TAB Nowra Cup meeting.

Robert won the traditional Cup on four occasions while rookie foreman Luke was learning his trade and they teamed to win the Shoalhaven feature with city class mare Curata Princess in 2018, in their third season as a joint venture from Nowra and Kembla stables. 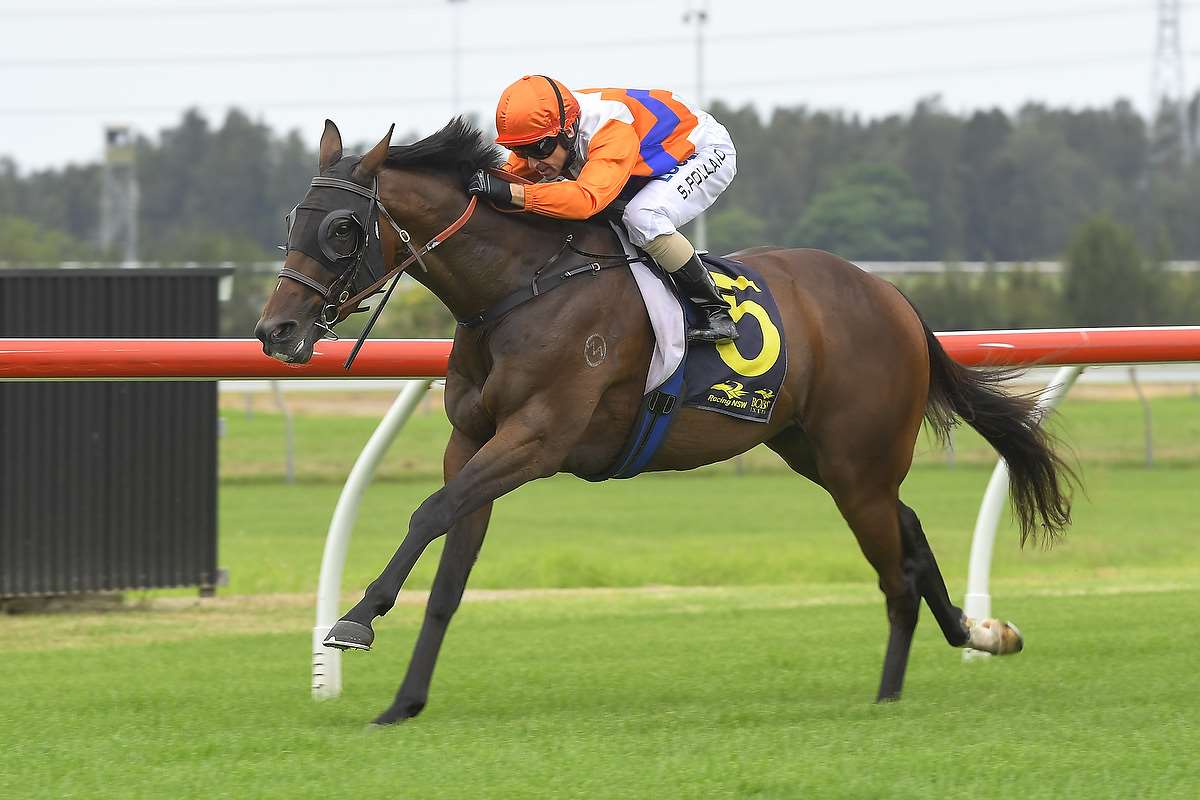 “The Cup was always the target race for this gelding, it’s special for Dad and that Saturday grade Rosehill placing makes him hard to beat - race fit, nice weight and drawn well,” Luke offered in a booming fourth season partnership with 37 wins and multiple metropolitan success.

“We’ve doubled our numbers since we teamed up, won a few in town and we’re always looking to progress,” added Luke, leading into a super raceday where they have numerous contenders throughout an eight-race program.

Cuban Royale heads the focus in the Cup: “Dad and I always thought he was a potential Saturday grade horse, he proved that, he’s got 1600m form and we’ve planned to go forward.”

Cuban Royale, ridden by regular stable rider Winona Costin, hit the front in the closing stages at Rosehill Gardens and was beaten a head by the powerful finish of the Anthony Cummings-trained Something Fast.

Cuban Royale had 55kg then and on Sunday is suitably weighted back in grade with 57kg from barrier one for Winona after carrying more in strong provincial races.

The Prices are enjoying a grand season including several city wins and their regional success rate with Costin has been outstanding and ongoing.

Four seasons ago they combined to win a record four races at Moruya and south coast winners have been prolific.

They also combine at Nowra with Cuban Belle ($23), a three-race winning half-sister to Cuban Royale. Their dam is Cuban Girl by Hemingway.

Naturally, the horse is named after the legendary author who found inspiration for some of his greatest works in Cuba.

“Keith Meadows is the breeder, he sent us the mare up from Pat Carey in Victoria because the family wanted to see them race up here.

“She should be competitive back from tougher grade and fitter and we’ve got some other nice chances as well.

“Better Take Cover will be hard to beat, back from stronger races at Kembla.”

Better Take Cover ($5) contests the fifth event ridden by Kathy O’Hara who also has enjoyed tremendous success over a lengthy period for the Price stable.

Nowra at present is a soft 5 rating in fine conditions and a super crowd is anticipated for the annual feature.