Rebeka Prest and Atsuhiko Maeda have taken out the latest Rising Star Series heats that were run at Wellington on Monday. 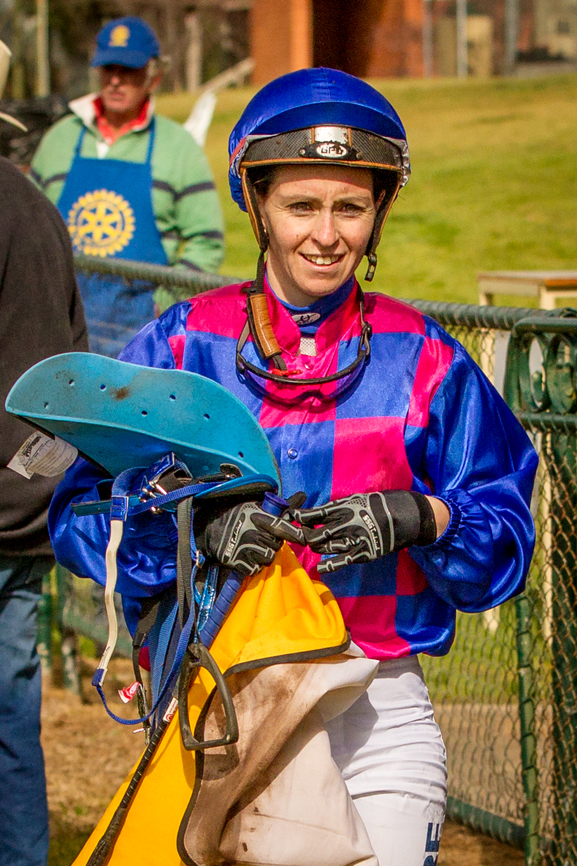 Rebeka Prest - scored 10 points at Wellington on Monday following the win on Arctic Warrior and a third place aboard Sipharderson. Image by Janian McMillan (Racing Photography)

Atshuhiko Maeda celebrated his first race victory in the process.

The last heat of the Rising Star Series will be run at Canterbury Park on Wednesday (22nd May) before the Series Final is held on the Kensington Track on Monday 10th June.

As per the conditions, the final is restricted to NSW and ACT apprentices who have earned points during the running of the Rising Star series.

Finalists amassing the highest number of points in the heats shall be first available for rides in the Final.

In the event that any apprentice who is eligible to compete in the Final is unable to ride through injury, suspension or otherwise, additional riders are the next NSW riders in line on the points table.

Jenny Duggan has wrapped up the Series on 57 points, enjoying a 21-point lead over Billy Owen with just the two races remaining.