Local Trainers To Hit The Jackpot At Goulburn (Sunday)

Racing returns to the tablelands at Goulburn this Sunday where local trainers will saddle up a quarter of the gallopers accepted over the seven-race card.

Despite winter being just around the corner, race one sponsor Danny Williams will warm up his form for the months ahead with a quintet of runners across the first six races. Four of these will be first-up. 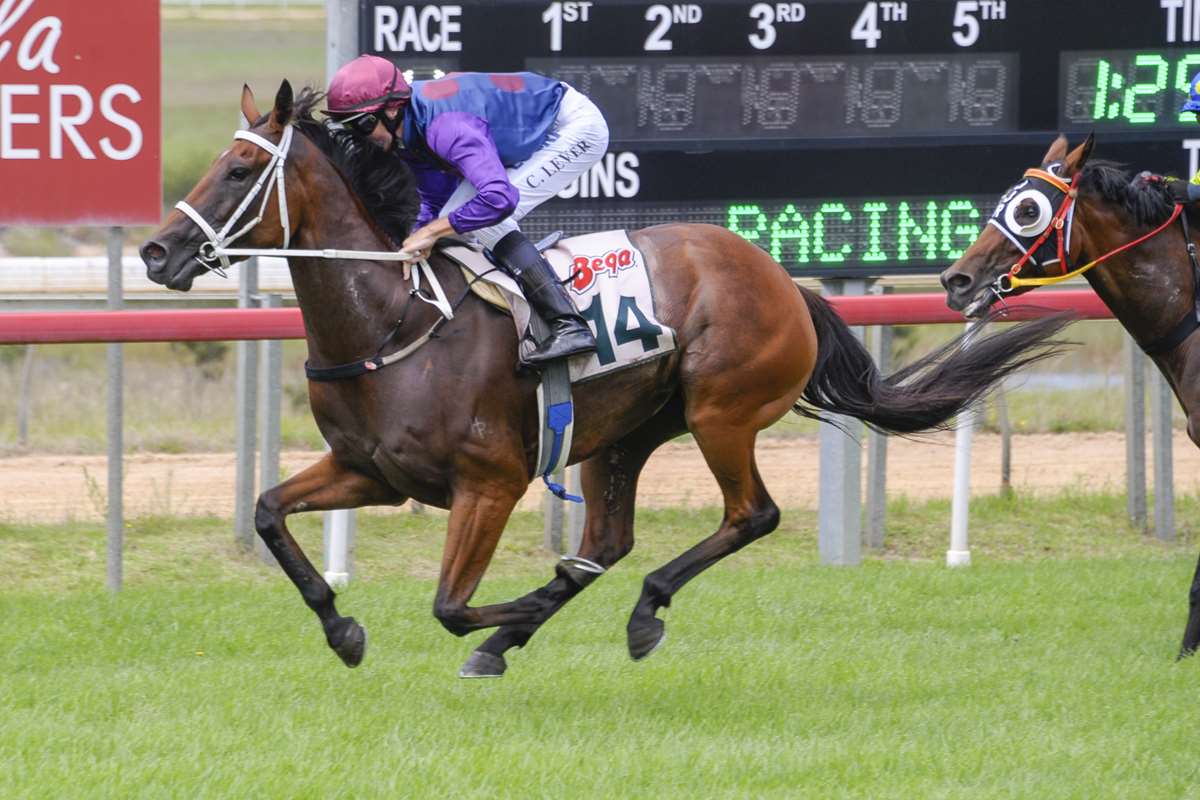 Two horses out of the stable who provide more than a passing interest are Indiana Star and No No Ninette. Both impressed at their first campaigns in country grade and should be further improved this time in.

Tash Burleigh emerges from the emotional rollercoaster of the recent Country Championships looking to get back in the winner’s circle with Hold All Tickets (Race 2) and Luxurial (Race 6).

Both appear genuine chances on paper, Luxurial in particular, looking close to a win after a strong runner-up result at Moruya second-up.

Kurt Goldman continues his work in progress with Estaverdi in the opening event. The So You Think two-year-old filly expected to derive plenty of benefit from her debut run at Wagga.

Alejandra will represent the Mark Gee stable on the day and has been close-up in both runs back from a spell. John Bateman and Wayne Hudd will fly the flag for the locals.

Zedforce is looking to bounce back off an excusable result at Canberra last start for Bateman whilst the promising Pauldron steps up to class one level for the Hudd yard after a strong maiden win at Wellington last start.

Goulburn will race with the rail in the true position on Sunday with the track currently rated a Good 4.